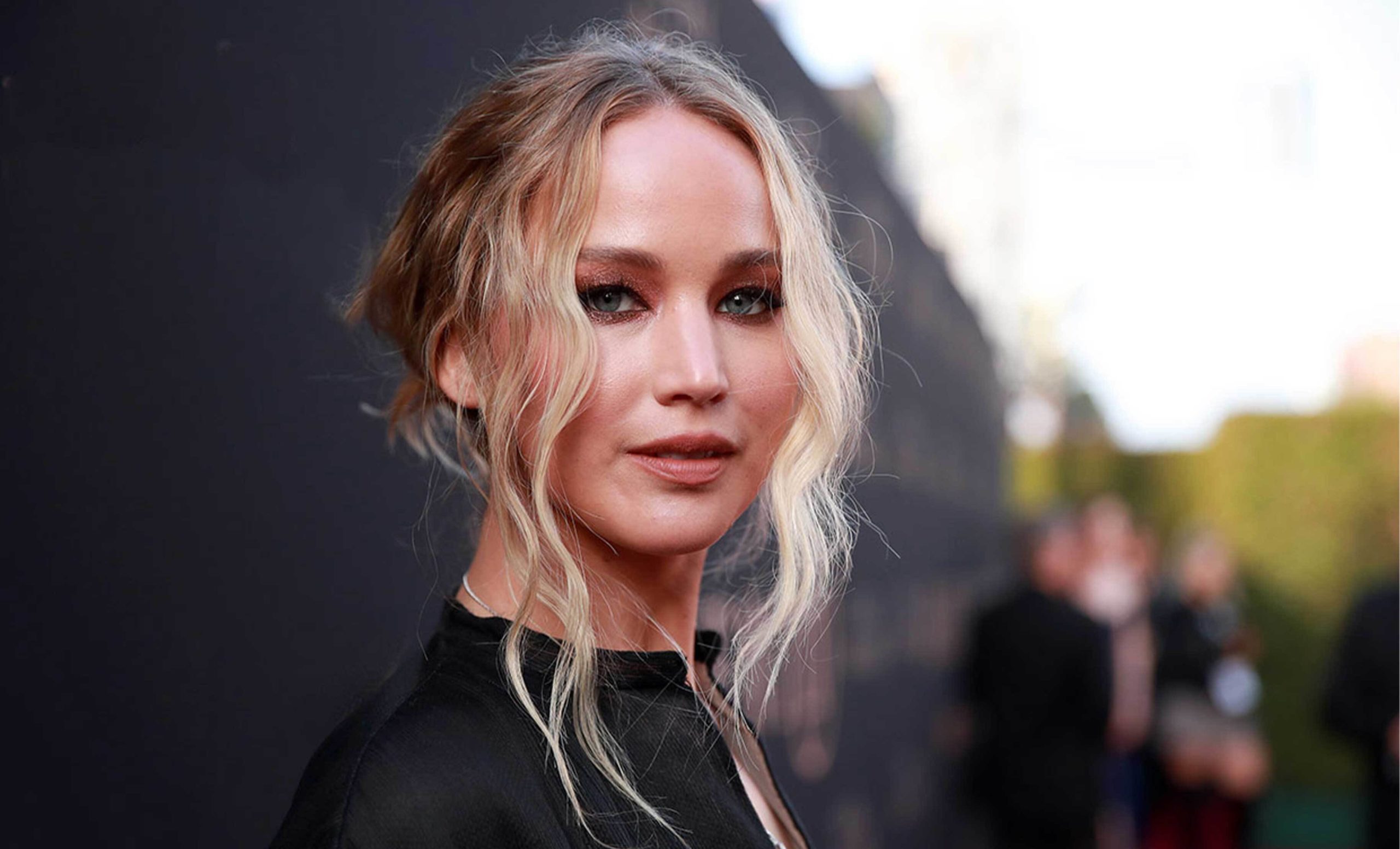 If you’re a celebrity, you can be rest assured that nothing in your life stays private for too long. That is the con side of being famous. But more importantly, if you’re a celebrity’s child, your every move is monitored by the media and one wrong move can just blow everything up. I mean, we all saw what happened with Shah Rukh Khan’s son Aryan Khan. So, it only makes sense that celebrities would want to protect their child’s privacy. And Hollywood actress Jennifer Lawrence is no different. Jennifer Lawrence, who is pregnant, opens up about wanting to keep her child’s life private.

The 31-year-old Oscar-winning actress Jennifer Lawrence and her husband Cooke Maroney shared the good news of her pregnancy back in September. The soon-to-be mom spoke to Vanity Fair and opened up about wanting to keep her newborn child’s life private.

Jennifer Lawrence in the interview joked about the new force of instinct that has developed in her to protect her child. She said, “If I was at a dinner party, and somebody was like, ‘Oh, my God, you’re expecting a baby,’ I wouldn’t be like, ‘God, I can’t talk about that. Get away from me, you psycho!’”

The Hollywood actress further added that she wants to protect her child’s privacy forever and doesn’t want anyone to invade their privacy. She believes that protecting her child’s privacy is only possible if she doesn’t include them in her professional life.

Also Read: Jennifer Lawrence Opens Up About Stepping Away From The Limelight. Her Reasons Are Completely Valid!

In fact, as per Pinkvilla, Jennifer Lawrence had explained her own decision of moving away from the spotlight. The Passenger actress said, “I was not pumping out the quality that I should have. I just think everybody had gotten sick of me. I’d gotten sick of me. It had just gotten to a point where I couldn’t do anything right. If I walked a red carpet, it was, ‘Why didn’t she run?’ I think that I was people-pleasing for the majority of my life. Working made me feel like nobody could be mad at me: ‘Okay, I said yes, we’re doing it. Nobody’s mad.’ And then I felt like I reached a point where people were not pleased just by my existence.”

Honestly, I get the motherly instinct to protect your child’s life and privacy – especially if you’re a celebrity and the paparazzi are always all over you. And I believe that Jennifer Lawrence is well justified in her concern about her child’s privacy.

He’s Possessive: Esha Deol On Dad Dharmendra Being Wary Of Her Entering Bollywood 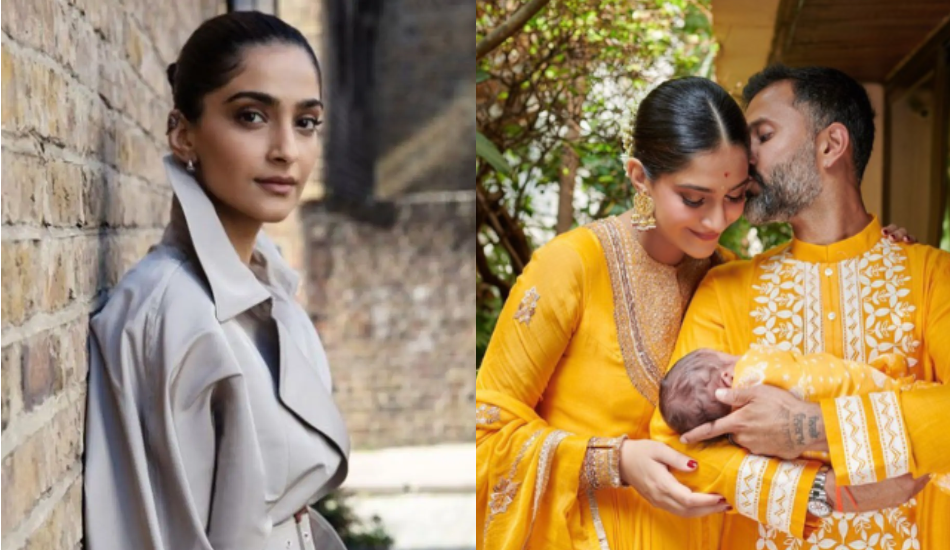 Her statement is quite surprising.