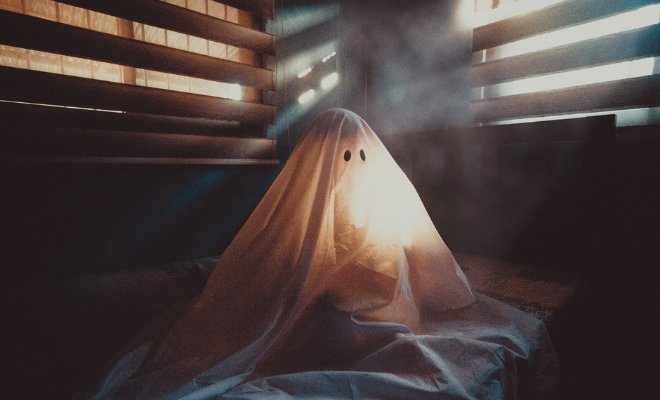 If You Thought Ghosting Was Bad, Meet Caspering, A New Dating Trend That’s Much Worse

Remember that friendly young ghost named Casper from the film Casper? Well, he might be sweet and friendly, this new dating trend named after him, Caspering, isn’t. Let’s be honest, the new age dating is tough. Online dating has made it easier to meet and date new people but at the same time, it has also made it easier to break up with people. As people continue to get creative with their breakups and relationships, the list of new dating terms continues to grow. You keep coming across these newer and more toxic dating trends that can not only break your heart but can also take a toll on your mental health. And caspering is just another one of these terms. TBH, these new dating trends are so extensive that keeping up with them is nearly impossible. We might need a new-age dating trends dictionary and even that might not be enough.

So, we all know about ghosting, right? It’s when one just disappears, completely cuts off all contact with someone all of a sudden. And TBH, it can be painful for the ghost and the ghosted! But caspering….that’s just much much worse. It may sound friendly but it’s far from it. It’s a milder or, you could say, a softer form of ghosting. Now, before I explain what caspering exactly is, understand that you may or may not have indulged in it without even realising it or you may even have been a victim of it. Surprisingly, this new-age dating trend is much more common than its name. Caspering is, ideally, a friendly way of letting people down before you ghost them. While it does sound like a friendly alternative, it really isn’t.

Imagine you meet someone and it just clicks so, you start texting each other. Everything works just fine for a few days or maybe a week or so and then suddenly there’s a shift, a change in your equation with this person. They stop taking the initiative to text you first. You text them, they’re online but haven’t read, acknowledged or replied to your text and then maybe a few hours or a few days later they respond. But their reply is casual yet confusing, maybe pleasant but vague. They seem interested in meeting up but they have no intention of following through. They will be nice and friendly and they’ll send you mixed signals and messages but try to slowly fade away from your life instead of outright ghosting you. Caspering is something that people do when they don’t have the heart to ghost you or tell you that they’re not interested. So, they slowly cut you off by reducing interaction.

Also Read: This US Woman Created A Dating App For Those Who Don’t Want Sex, And People Love It!

NGL, caspering can hurt just as much but understand that it could be a sign of emotional immaturity or maybe they’re just confused. For all the Caspers out there…don’t lead them on ya! COMMUNICATE instead!

Woman Finds Out Boyfriend Is Cheating On Her, Takes The Most Savage Revenge