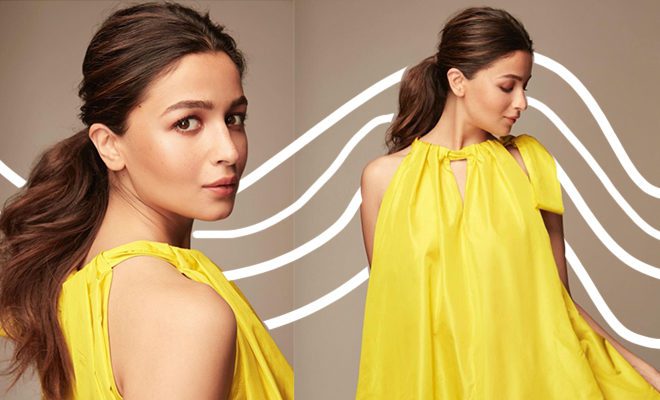 Alia Bhatt got very cutely dressed up in a cute yellow dress on the day of Darlings’ trailer release. Apart from this being her debut film as a producer, this was her first public appearance since her pregnancy announcement. And she looked fantastic. She once again put her best fashion foot forward again as she donned a gorgeous black sharara, looking incredibly adorable. Alas, for some reason, news headlines were about her fashion choices were bothersome. Many portals reported that Alia wore these ‘loose clothes’ to ‘hide her baby bump’. They even went so far as to call her a ‘smart dresser’ for keeping her bump out of the public eye.

I’ve got to ask, how does this even make sense? Especially, when Alia Bhatt has already, very publically, announced her pregnancy on social media? 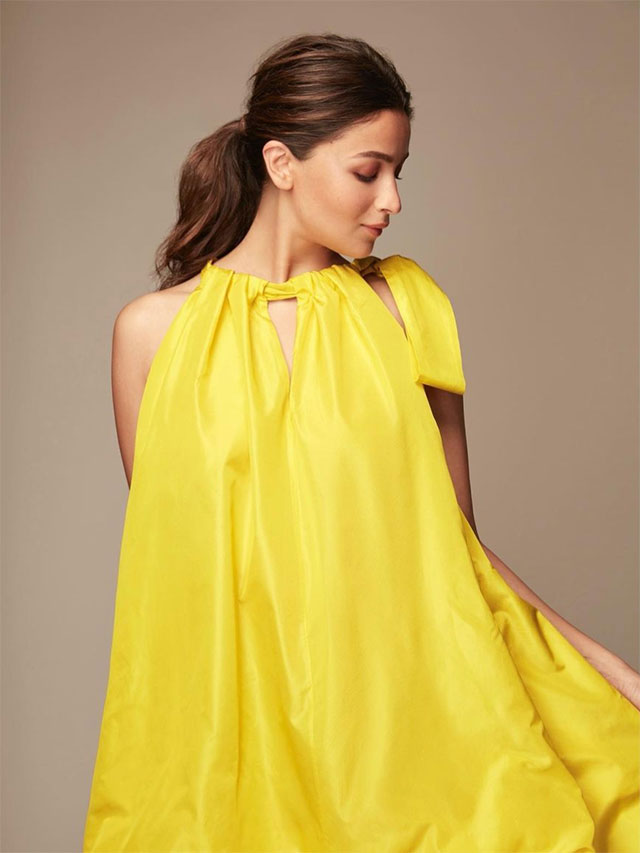 Also Read: Hautetalk: As Indian Cinema Goes Global, Can It Please Work On Its Female Representation?

Alia Bhatt has been bombarded with questions about being pregnant, starting a family and getting ready to welcome a baby. This has even occurred in circumstances where she was supposed to answer questions about her work, her professional life and her work role in an upcoming movie. She chose to close off and focus on keeping her pregnancy out of the media. Isn’t this her choice and her right?

Furthermore, even her husband Ranbir Kapoor has been subjected to these questions where he had to talk a bunch about the baby. How is subjecting a couple to this level of incessant interviewing even appropriate? I mean, doesn’t this couple have the right to their own privacy, just because they’re public celebrities? 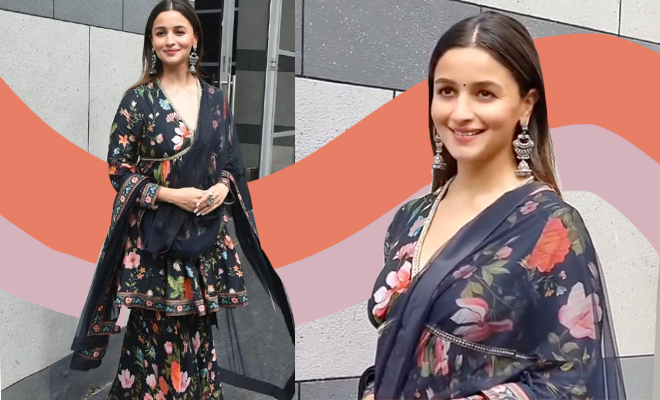 Alia Bhatt’s fans have made a similar accusation as they rushed to the comment section, asking her about her baby bump. “Why are you not showing your baby bump,” wrote a user, while another said, “Hiding baby bump?.” A third one said, “You look so cute in this pregnancy glow but where’s the baby bump?.” 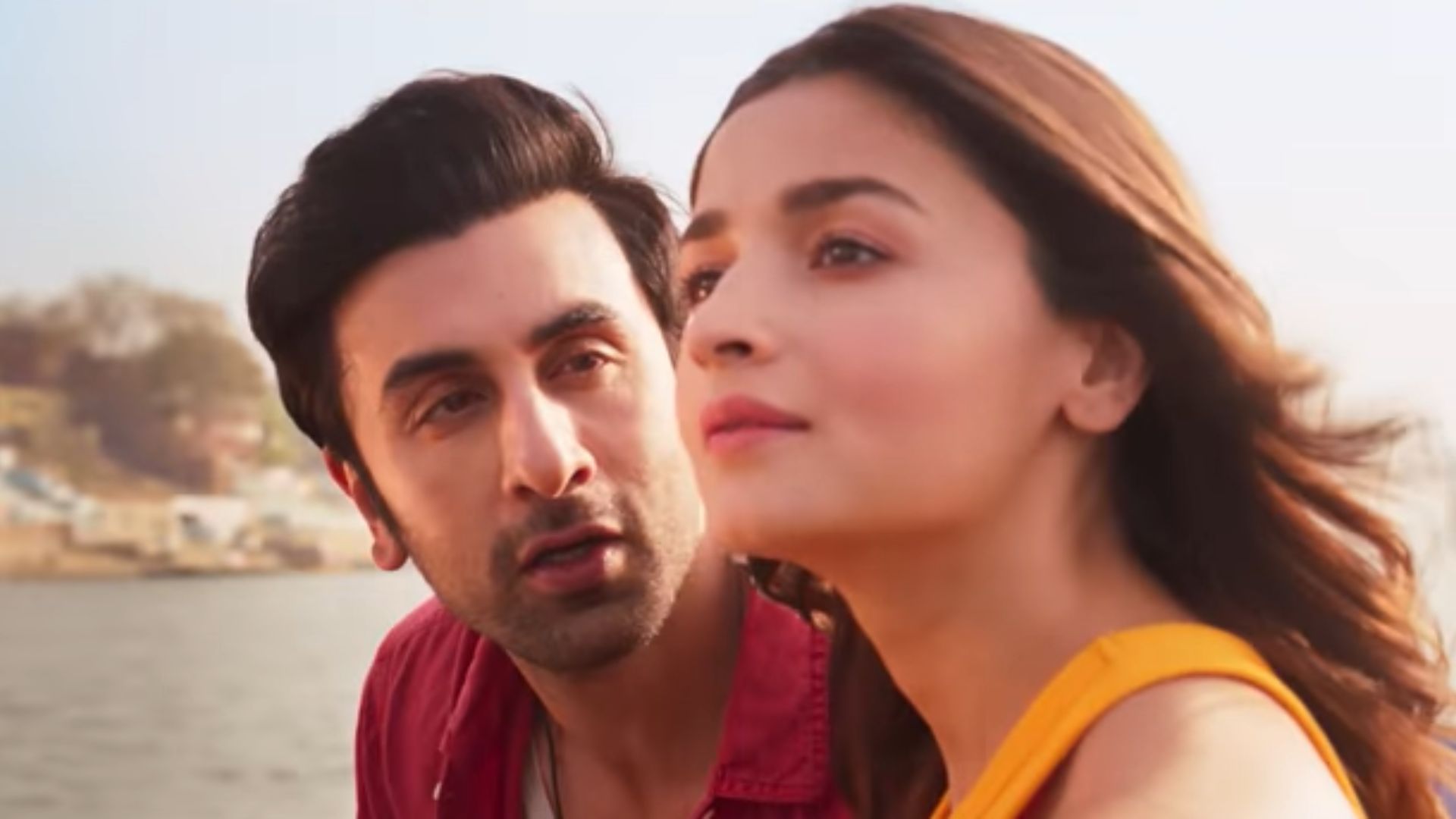 I mean, what kind of fans decide to troll a woman for wearing maternity fashion when she’s pregnant? This is one of the worst ways to talk about a woman. Where is the respect that she deserves? Where’s the common decency? 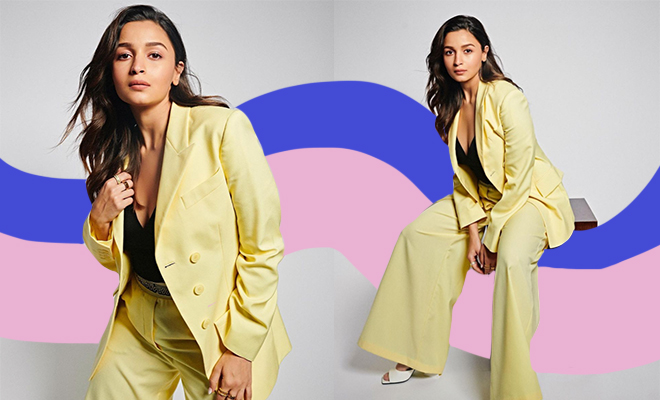 The media and fans also need to get a course in fashion. Women all around the world choose to switch over to maternity wear when they’re pregnant, to feel more comfortable and remove all risks involved with tight clothes. But, the very fact that Alia Bhatt chose to wear a loose yellow dress which is clearly maternity fashion, still managed to give birth to so many questions. What is the need?

You want to talk about her outfit, let’s talk about how it is comfortable and roomy enough for her changing body. But ‘hiding her baby bump’? Come on, we can do better.