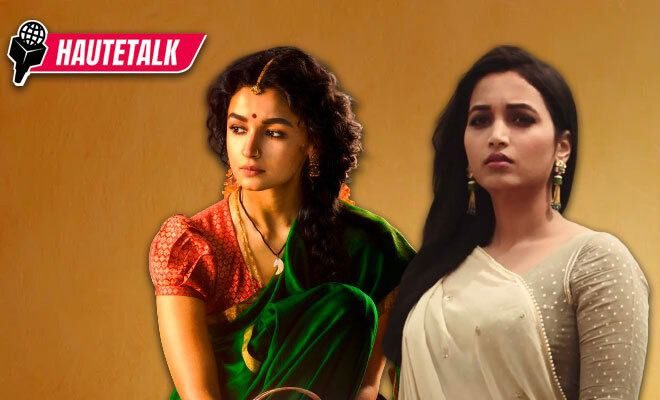 Hautetalk: As Indian Cinema Goes Global, Can It Please Work On Its Female Representation?

With the rise of OTT platforms like Netflix, Amazon Prime, Disney+ Hotstar and others, content like movies and series from around the world has received the golden ticket to establishing a global presence. What’s more, the success of films like RRR and KGF 2 in the West also indicates a new trend. This means that the Indian cinema and content sprouting from it will now, have a global presence and a much wider audience, to reach out to and entertain. But here’s what bothers me: Are we going to global platforms with such questionable representation of women in our films? 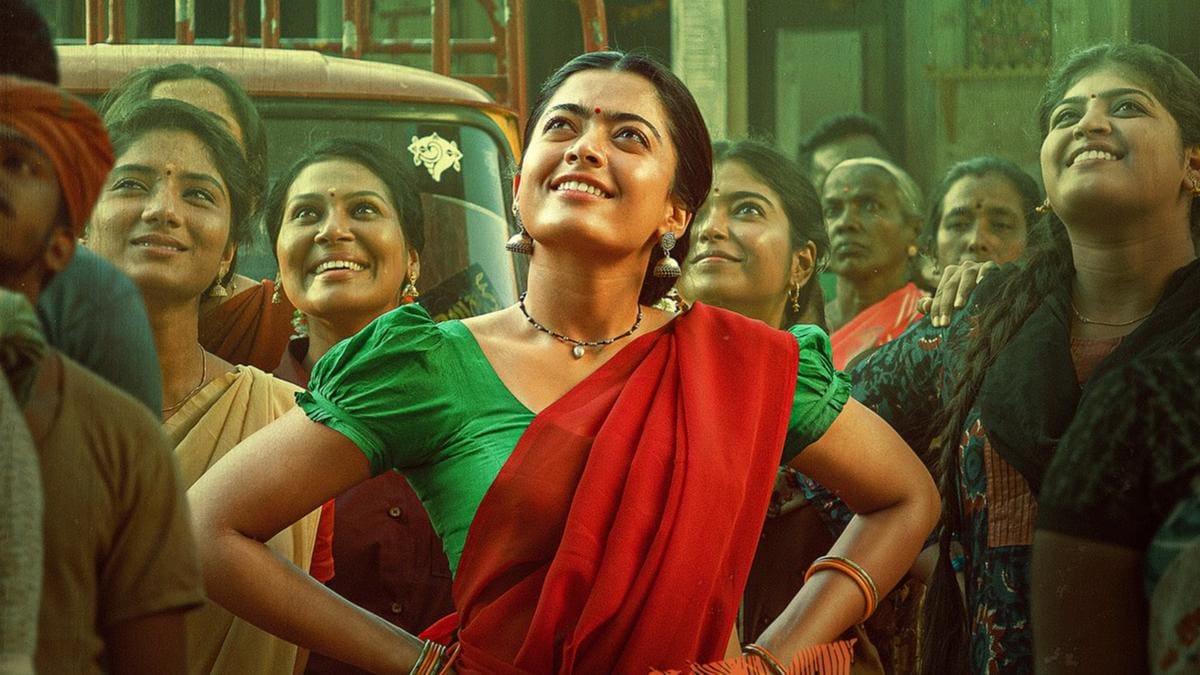 What Does Global Presence Mean For Indian Cinema?

A global presence has had a very positive effect on Indian cinema as a whole. For years, it was either all clubbed together under Bollywood, or the country was split into segments, it was Bollywood, followed by south movies, and then other regional cinema. But, now, we’re finally using the term ‘Indian cinema’ as we rightly should. People around the globe are being introduced to Indian movies that go beyond Bollywood, and Indian actors and are now trending on a global scale. People around the globe now have crushes on Yash, Ram Charan, and Allu Arjun instead of just the Khans of Bollywood. But, this is also a point where we need to realise the fact that with this greater and global presence, comes greater responsibility. Especially when it comes to representation in terms of morals and viewpoints. With every movie and series that goes up on these OTT platforms, people around the globe get to know a little more about Indian talents and their abilities. But, along with this, they also get to know about our country’s stance on essential matters like gender representation and equality.

Unfortunately, this is a point where Indian cinema seems to be lacking at the moment and Twitterati has caught and identified this problem i.e. to produce this global-level, pan-India content, we seem to be forgetting the values that already had down. They want these issues to be worked upon and nipped in the bud because after all, it’s about improving India’s image on a global scale. Isn’t that essential?

If you think I am exaggerating just look at how much screen-time female characters got in RRR or how misogynistic Pushpa and KGF are.

Agree with each & every word. It’s scary how far back we have regressed. We have no identity right now. Movies like RRR and K.G.F have blown the minds of American critics and cinemagoers alike. But beyond the glorious spectacle, there’s a very stark truth when you see that these movies’ plots would totally fail the Bechdel Test. The female characters in them have zero personality or a part to play other than furthering the agenda of the hypermasculine hero at the centre of these films.

If we want to be proud of the movies that are going to go explosive on a global scale, we need to be able to do so without the guilt that these movies have shoddy female representation. Remember when Delhi Crime series won an International Emmy and many people were offended that we won it for such a gruesome chapter in India’s crime statistics? We’re so bothered about our image when someone calls out our country’s rape culture or remarks on the situation of women in our country.

We need to employ a judicious stance and ensure that our films at least strive to do right by their female characters, instead of being all about hypermasculinity and 70s-80s regressive takes on what a woman can do. 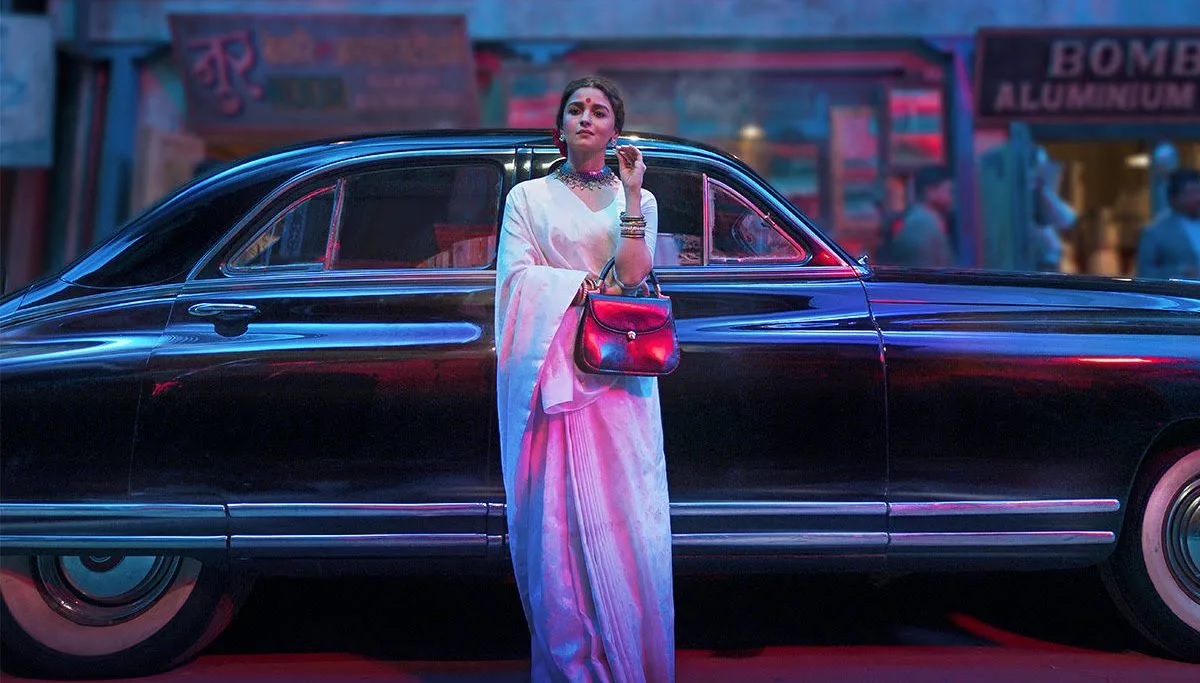 People around the globe need to realise that Indian cinema is filled with beautiful, strong, talented, and capable actresses who can create magic on screen like no others. If the actors can be presented in strong roles, these actresses should also be given that stance. They shouldn’t be undermined with minimum screen time, made to act dumb and only focussed on, only when they’re doing item songs- this viewpoint needs to change. Let’s work toward making this grand change a possibility.