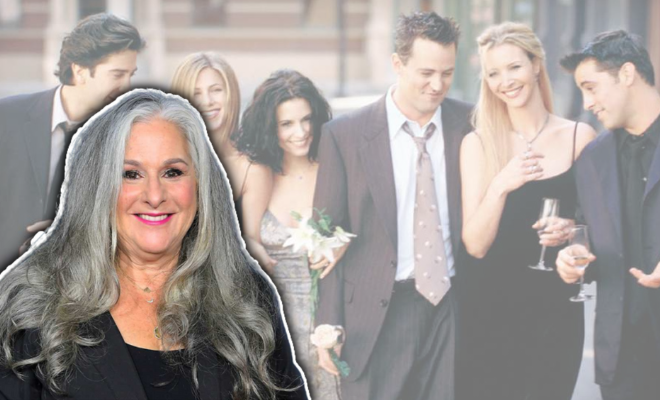 One of the most popular and legendary sitcoms of all time is none other than Friends. The show that has been a fan favourite for over two decades has always gotten love and adoration from people around the world. However, there is no denying that there are many who have even criticised the show for one particular reason – the show lacks diversity. For decades now, Friends has faced this particular criticism and Marta Kauffman, who is the co-creator of the show, believed for quite a while that critics were being unfair towards it. So much so, that it was difficult and frustrating for her to hear the backlash. However, in a recent interview, Marta Kauffman said that she has had a shift in perspective over the years and owns up to the fact that the show lacks diversity.

Marta Kauffman in a recent interview is trying to make amends by not only addressing the age-old criticism (that it gets even now) that Friends lacks diversity but also admits that she is guilty of not realising it sooner and being frustrated about it.

Marta Kauffman, co-creator of Friends, said, “I’ve learned a lot in the last 20 years… Admitting and accepting guilt is not easy. It’s painful looking at yourself in the mirror. I’m embarrassed that I didn’t know better 25 years ago.” She added that it was the police violence against Black people in the country that significantly changed her perspective.

Explaining her point further, Marta Kauffman said that her perspective began to alter and she thought more about the systemic racism that she brought without being aware of it after what happened to George Floyd. She confessed that it was after that incident did she really began to examine the ways she had participated in it without meaning to. She knew then that she had to and needed to course-correct.

Speaking about the criticism reunion of Friends faced last year for not talking about the lack of diversity, Marta Kauffman said that she didn’t know how the two of them were related and how could they have addressed it as they really didn’t dwell on all the things that they did wrong.

US Law Professor Amy Wax Says ‘Blacks’ And ‘Other Non-Western’ Immigrants Are Jealous Of Western People’s ‘Outsized Achievements’. WHAT?