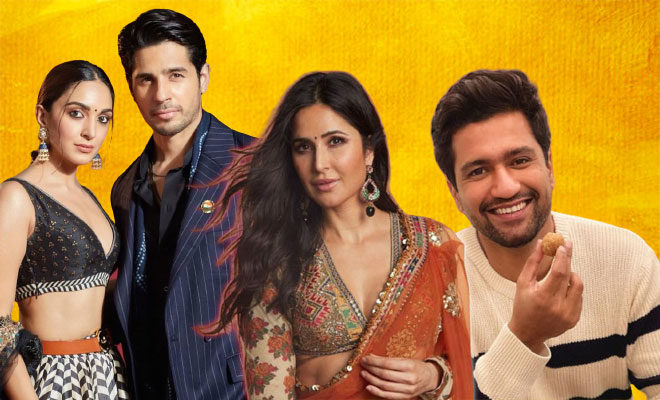 Rumour has it that Katrina Kaif and Vicky Kaushal are all set to tie the knot next month. There have been several speculations about the date, wedding location, engagement, guest list and many other things. But according to some recent reports, there’s now also a possible list of celebrities who will be performing at the wedding! The list of stars include Kiara Advani and Sidharth Malhotra, and it is being said that the rumoured couple may shake a leg together on the special day of their close friends Vicky Kaushal and Katrina Kaif. And we cannot wait to see them together again! 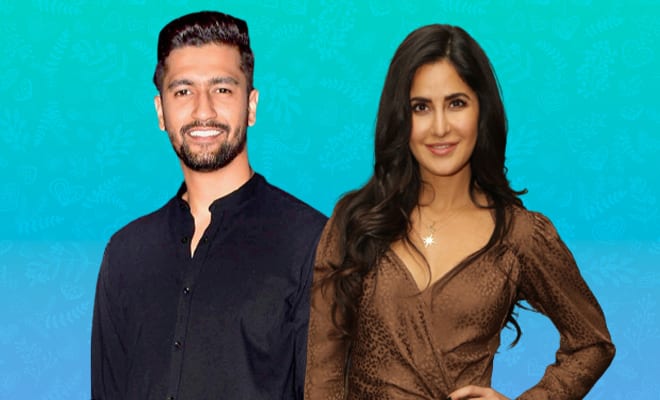 The list of celebs who may perform at the wedding includes Varun Dhawan with wife Natasha Dalal, Mini Mathur with husband Kabir Khan, and filmmaker Ali Abbas Zafar. Even Karan Johar might be performing so we’re guessing the song will be “Radha Teri Chunri,” might be on the playlist for sure! Vicky Kaushal’s brother Sunny Kaushal and Isabelle Kaif, sis to Katrina Kaif will also perform!

I think the most interesting name on the list is Sooryavanshi director Rohit Shetty, who is reportedly all set to perform at the wedding. Knowing his love for theatrical stunts, he could literally set the stage on fire, no? Just kidding!

As per earlier media reports, Katrina Kaif and Vicky Kaushal have already gotten their roka done on the auspicious occasion of Diwali. The ceremony was hosted by Kabir Khan and Mini Mathur at their home. Katrina and Kabir have worked together for films like Tiger Zinda Hai, Phantom, and New York and they are very close to each other.

Meanwhile, amidst other rumours, it has been confirmed that Salman Khan will not be attending Vicky Kaushal and Katrina Kaif’s wedding. The reason is that he has to be complete the pending portion of Tiger 3 with Shahrukh Khan and travel abroad for other films. The Dabangg actor’s entire shooting schedule is clashing with Katrina’s wedding dates. Unfortunately, we will miss Salman Khan’s performance on the big day.

On the other hand, we are excited to see the beautiful Shershaah couple perform on the stage together at the wedding. There is no doubt that they will rock the stage and all thanks to Vicky Kaushal and Katrina Kaif. We are ready with our Kala Chashma!