Brooklyn Nine-Nine has always been a source of pure laughter for all of us. From the very first season, it has made its place in all our hearts as the go-to series for the times when you need a pick-me-up. The very last season of Brooklyn Nine-Nine aired a few days ago and it has indeed left our hearts heavy (I’m not crying, you are!). 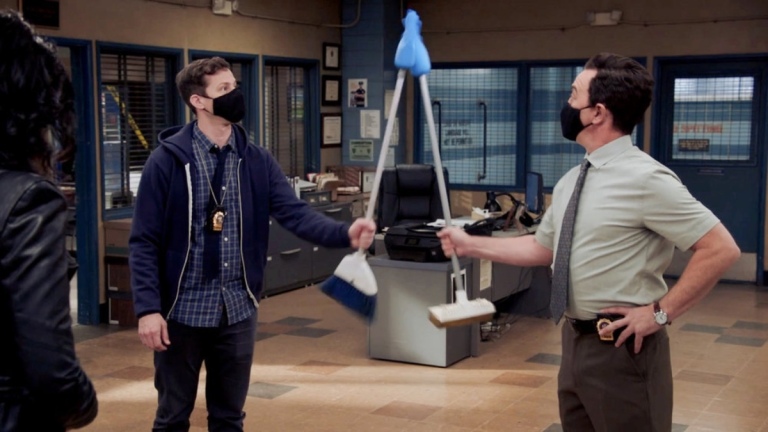 But, there were some noticeable changes in the last season of Brooklyn Nine-Nine which made it vigorously different in comparison to the other seasons. One such major change was the fact that the plot covered some very pivotal social issues and dared to take a bold stance. Although the show has taken a stand on matters in the past, it hasn’t ever been this clear and explicit and I genuinely loved this. It made one big splash before closing off and this wasn’t even forced. It was a commendable, smooth and natural ending. Pretty cool, cool, cool, cool!

Also Read: If You Are Missing All That Office Banter, Watch Brooklyn Nine-Nine 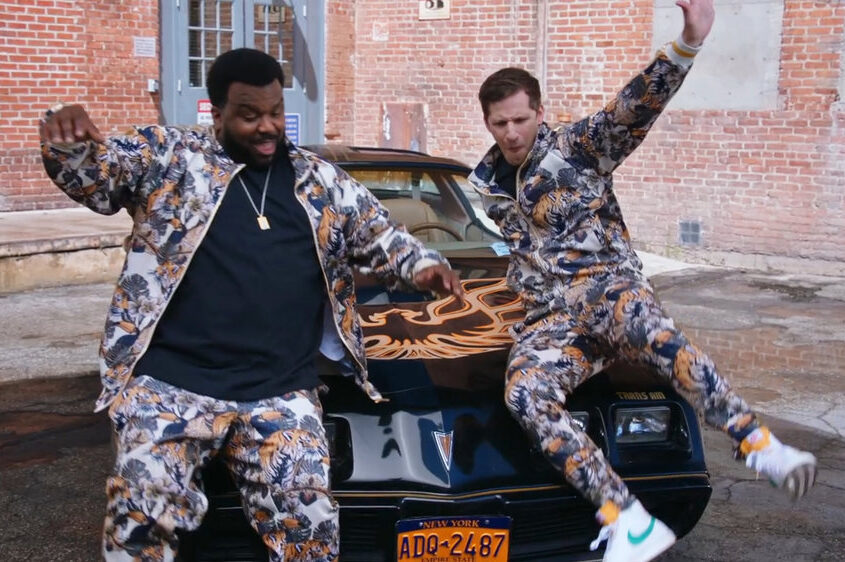 Are you wondering which social issues were covered and commented on, in the last season? Here’s a list to help you.

This has been a major problem in The United States and around the world for a while now. The show talks explicitly about the unlawful arrests made by the police and the brutality that is backed up by the higher-ups, in the department and the show not only showed this perfectly on Brooklyn Nine-Nine but also took a stand against it.

2. Public Image Of The Police

The unlawful nature of most police officers has created a mass hatred for the police, among the citizens. People now know that the people who were meant to protect them, are doing the opposite. In this season of Brooklyn Nine-Nine, Rosa is shown to be working closely with the people and Jake also realises this after working with her.

The show has previously spoken on this matter but this time, it was more direct than ever. Rosa has been working with a lot of Black clients and families to protect their rights and so, we get exposed to a lot of stories as well as messed-up justifications by the departments. Everyone is trying to cover it up, it’s been made clear in Brooklyn Nine-Nine.

The show has spoken about this in terms with Holt, the first gay captain in the force, for a while now. We also noticed this when Rosa came out to everyone. But this time around, the support and love were bigger than ever as Kevin runs to Raymond and kisses him, I’ve got to admit, this one made me emotional. It was amazing and so very pure at the same time.

The show has always been feministic with such badass and powerful women working in the department. But, this was taken to an entirely new level with Amy and Rosa this season. They were working hard to achieve things and managed to get what they deserved, with their hard work. Gotta love and respect that.

6. Managing Work And The Family

This has also been one of the central themes in this season of Brooklyn Nine-Nine as Amy and Jake struggle to strike the perfect balance between work and home. The same theme is taken a step ahead, when Jake decides to become a stay-at-home dad, supporting his wife in all her brilliant achievements. This is still considered pretty taboo everywhere because of society’s patriarchal nature but the show displayed it beautifully. My respect for Jake legit tripled after this season.

Also Read: From Otis-Eric To Amy-Rosa, 8 Fictional Friendships That Could Star In The Remake Of ‘Yeh Dosti Hum Nahi Todenge’!

According to me, this was indeed the perfect ending to the series. They covered everything and literally spoke about all the matters that literally need to be spoken about. On top of that, they closed off with everyone’s favourite i.e. the perfect heist. The twists and turns in this one literally blew my mind. The finale of Brooklyn Nine-Nine season 8 was toit!

5 Hilarious Shows You Can Watch Reruns Of During This Lockdown