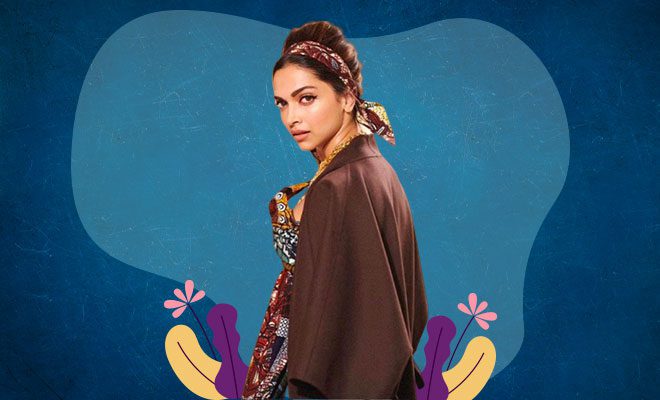 Deepika Padukone On Her Struggle With Depression: “I Didn’t Feel Like Living Anymore”

Of the many topics that we don’t discuss in society, depression tops the list. Being a psychology student, I’ve heard and read about the numerous stigmas and stereotypes that are associated with depression. In fact, most people don’t go to a therapist because apparently, only ‘mad’ or ‘crazy’ people go to them. Seriously!? After going to a therapist myself, one thing I can say with utmost certainty is that therapy is for everyone. Especially for those who are dealing with depression. And that’s why, it is great that there are many celebrities raising awareness regarding it. One of the prominent spokespersons for depression is actor Deepika Padukone, who recently opened up about her struggle with clinical depression on Kaun Banega Crorepati.

Recently, the Padmavat actor opened up about her long, draining struggle with clinical depression on Kaun Banega Crorepati 13, before host Amitabh Bachchan. She even shared about some of the emotions that she went through during shooting for the movie Happy New Year. 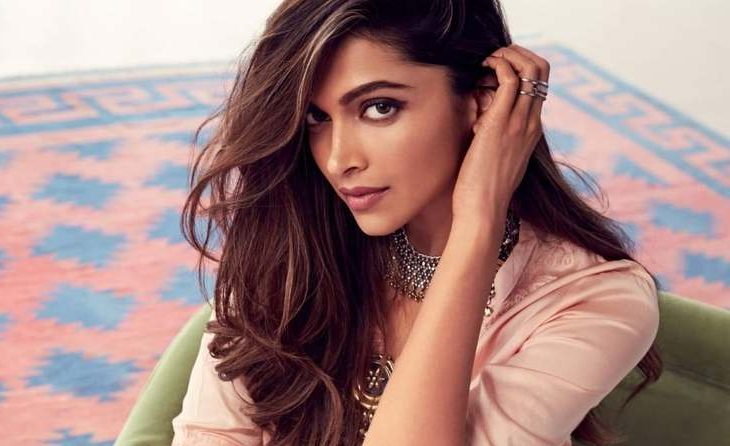 Also Read: Deepika Padukone Launched The ‘Dobara Poocho’ Campaign That Encourages People To Check In With Those Suffering From Mental Health Issues

The Bollywood actor spoke about how there was a period when she felt completely lost and alone and she had reached a point where she didn’t want to live anymore. Deepika Padukone, who has many times spoken about mental health and her constant struggle with clinical depression, said that she felt like she had no purpose left in life and didn’t feel like doing anything.

As per the Times of India, in her conversation with Bachchan, the star revealed, “Suddenly I felt something weird in my stomach, it was a feeling of emptiness and loneliness. I felt like doing nothing. Neither I wanted to work nor go out to meet people. I didn’t feel like living anymore. I felt like I had no purpose.” Deepika Padukone also spoke about the time when she would go to her vanity van while shooting for Happy New Year and cry inconsolably. 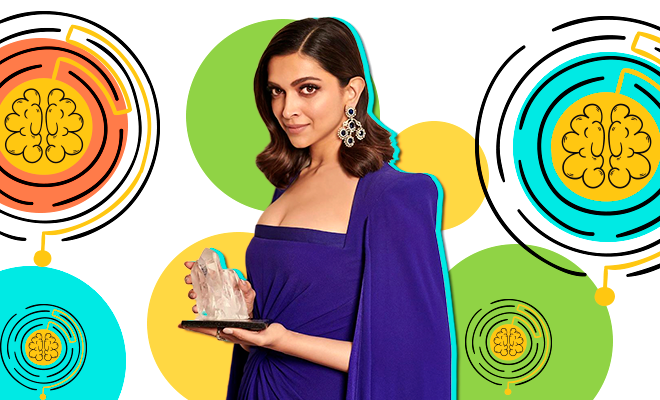 Also Read: Deepika Padukone Reveals How Her Mom Suspected She Was In Depression Because Deepika Was Crying Differently

Having gone through depression myself, I can somewhat relate to what she spoke about. Depression is not easy to deal with. It takes a lot of time and energy to get yourself to deal with depression. But seeking professional help and admitting that there is a medical issue that needs to be addressed is the first step in the right direction. And when celebrities and actors like Deepika Padukone who open up about their struggles with clinical depression, it helps create awareness and normalize it so that others living with these same issues feel they’re not alone, and are encouraged in some ways to seek help themselves.