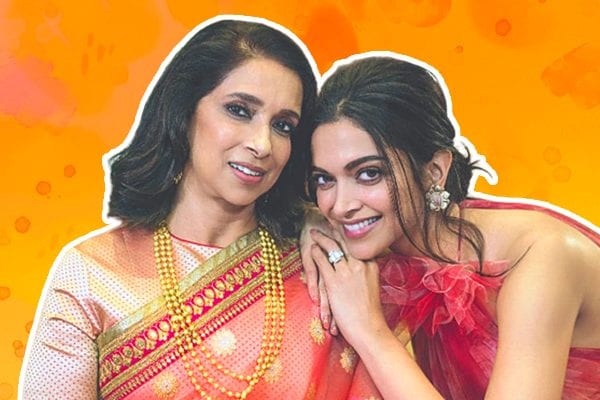 One of the most problematic and ironic things about parent-child relationships in India is that despite there being an absolute lack of privacy in our homes, parents can be so utterly clueless of what their child is going through. And yes, the reverse is also true. The lack of communication is a huge detriment overall, but this can get worse in instances where the child is in need of help for mental health struggles and the parent doesn’t realise this. Because that’s just how depression can sneak up on you, making it hard for us to detect it even if it is happening to us. And at such times, a parent who notices certain signs of us not being ourselves fully could make a huge difference. That’s precisely what happened in the case of actor and mental health advocate Deepika Padukone.

The Chhapaak actor has made her presence known on the social media app Clubhouse, and during a recent session, she opened up about her battle with depression. It’s something that she has always been rather vocal about, even telling the media once, back in 2018, that she feared a relapse because things were particularly difficult during that point in her life.

“It basically started in February 2014…I felt empty, directionless and it just felt life had no meaning or purpose. I couldn’t feel anything physically or emotionally. I just felt this void…,” Deepika Padukone was quoted saying. 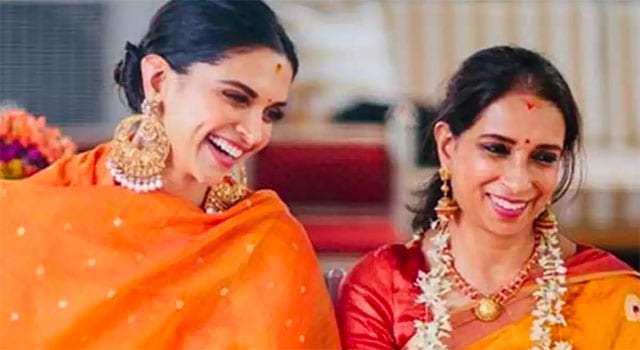 Deepika talked about how her mother, Ujjala Padukone, was the one who realised that her daughter’s crying was not over boys or something else, but it was in fact different than the usual. And that’s when she encouraged Deepika to seek help.

“I felt this [void] for days, weeks and months until one day my family was here and they were going back home and when they were packing their bags, I was sitting in their room and suddenly broke down. That’s when my mother realised for the first time that something was different. My cry was different. It wasn’t the usual boyfriend issue or stress at work. She kept asking me is it this or that. I couldn’t pinpoint one specific reason. It was her experience and presence of mind that she encouraged me to seek help.”

Also Read: All You Need To Know About The Intern And Its Remake Starring Deepika Padukone And Amitabh Bachchan

The actress, who will soon be seen in ’83 opposite husband Ranveer Singh, went on to share how life after depression has been different, and all that she mindfully does every single day to ensure there isn’t a relapse, from sleeping well to exercising and watching her nutrition intake and more.

“Life post mental illness is a ‘before and after’. I had a particular life before depression and I have a very different life after that. I keep saying that there’s not a day that goes by without me thinking about my mental health. To ensure I don’t go back into that space, it’s very important for me to focus on the quality of my sleep, nutrition, hydration, exercise, how do I process stress and my thoughts and mindfulness. These are the things I have to do on daily basis not because they are fancy words or it’s cool to do this but I won’t be able to survive if I don’t do all these things.”

It’s brave of Deepika Padukone to talk so openly about such a difficult time in her life. And what this does for her fans, or anyone really who is going through something similar but feeling alone and helpless about it, is immeasurable.

If you, or someone you know, is experiencing depressive thoughts, particularly during this difficult time, do not hesitate to seek professional help.