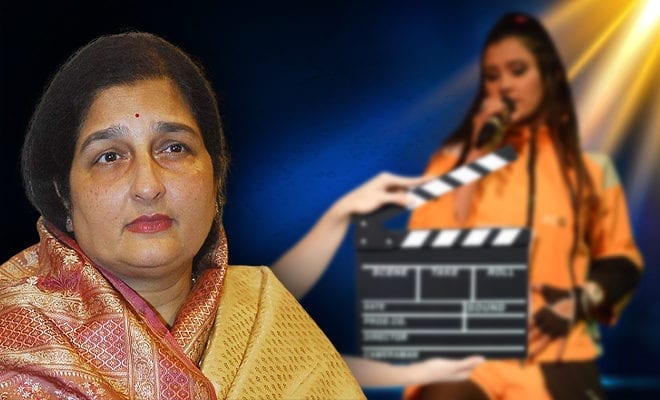 A few decades ago, it was all about specialisation. “You had one job” wasn’t just a meme, it was pretty much an edict taken seriously. You did have only one job and you had to be good at it. You’d work hard on it since childhood, study or practice only for it, and when you got great at it, that was that. Today, however, everyone’s a multitasker, especially in the creative arts. If your kid isn’t superhumanly multitalented, then it is considered a waste of genes. Today cricketers want to act. Actors want to sing. And choreographers want to direct films (which, for the love of all that his holy, they shouldn’t). And that’s okay, as long as you’re doing properly and not half-assing it just for the sake of it. At least, that’s the advice that singing legend Anuradha Paudwal would like to give actors who’ve taken to singing in movies and music videos. 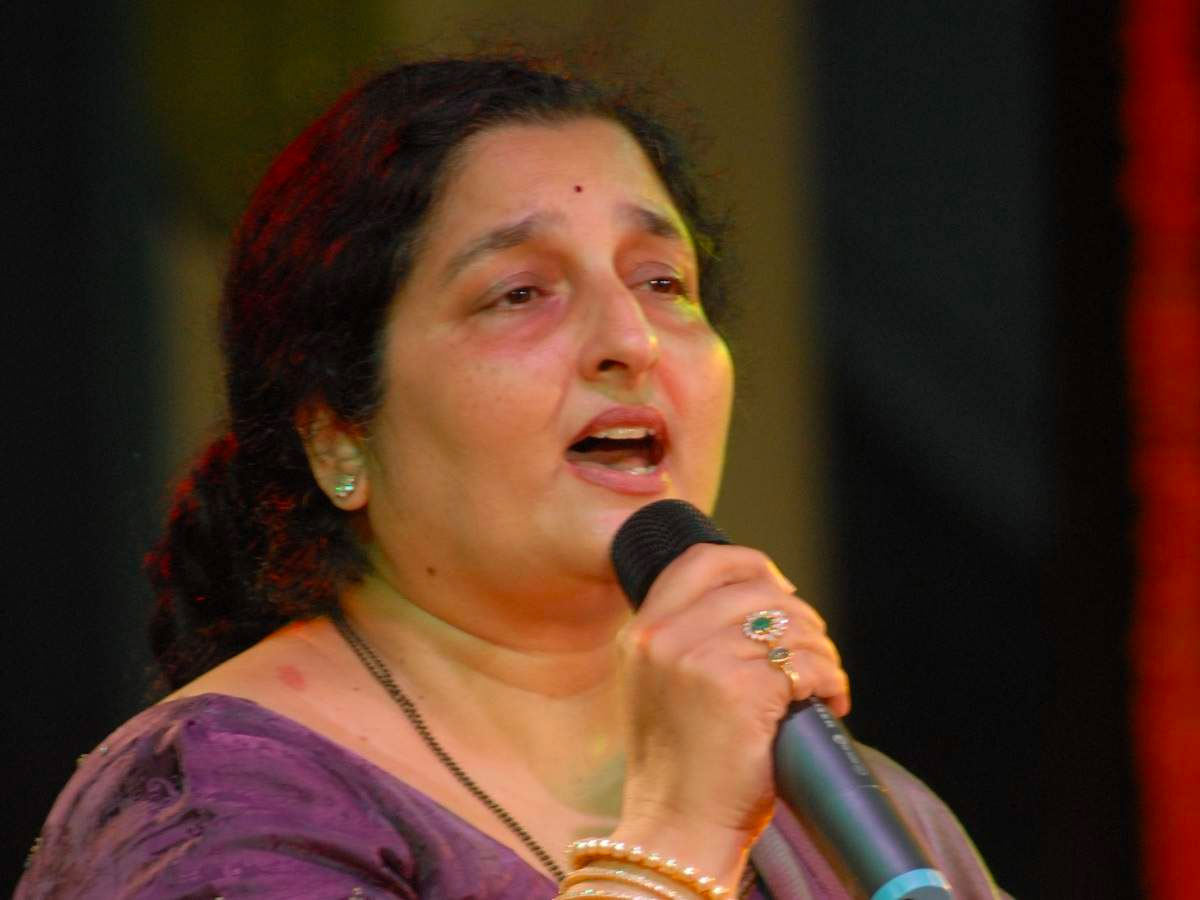 The trend before was singers and musicians taking to acting. It would start with doing their own music videos, which some of the biggest musical talents or our time have all dabbled in. Remember the great Indipop boom of the 90s, our formative years, when the likes of Ganesh Hegde, Sonu Nigam, Alisha Chinai, Suneeta Rao, Palash Sen of Euphoria, and even Asha Bhonsle would act in their own music videos. Some of them, for example Sonu Nigam and Himmesh Reshammiya, even moved on to do full-fledged films, but didn’t see much success there, unless we’re talking about Punjabi singers who did manage to make their mark in Punjabi movies.

The current trend is where actors want to flaunt their musical skills. Priyanka Chopra, Salman Khan, Parineeti Chopra, Shraddha Kapoor,  Alia Bhatt are just some of the actors who have recently lent their voices to songs in their own movies. Of course, there are also actors who are legit acclaimed singers, like Ayushmann Khurrana and Farhan Akhtar, who sing independent of movies as well and are part of bands too. But for the rest, who often end up singing some reprise version of a song in their movies just for the surprise factor, Anuradha Paudwal, who has been part of the Indian music industry for nearly 50 years now, has one request.

Padma Shri Anuradha Paudwal has been the voice of our 80s and 90s emotions; from love songs to bhajans, she’s sung it all. Recently, during an interview with TOI, she was asked what she thinks about the lot of actors who are singing in their movies and music videos, and her response was something that I personally resonate with too.

“I don’t mind actors singing for their own songs but they should at least keep the basic sur and taal in place when they do. Here, by the word ‘trained’, I don’t mean ‘sa re ga ma pa’. But, they should at least maintain the dignity of the song. Having said that, there are some good singers also.”

I confess, that many of these songs that have been sung by actors are on my favourites playlist. But it is true that if you were to ask a trained singer to tell you what they think, they’d tell you all the numerous ways in which it was messed up. Of course, anybody can dance and sing, and it should sometimes be about emotion and not precision, but let’s get honest, most actors sing to add a novelty factor to their film’s publicity.

Anuradha Paudwal was also asked her views on what she thinks about the current music scene, and while she did tread carefully and give a diplomatic answer, it was still crystal clear that the songs of today cannot hold a candle to her era, which had some incredible music.

“Honestly, I have no views on the current music scenario in Bollywood. Music has always been a window to the current situation in society. So it is in hand-in-hand with it. The music of today is a reflection of society.”

Well, yeah, the society is becoming more and more nonsensical and frivolous. It’s all theatrics and filters and less substance and original talent. And we clearly see that reflected in our current music trends.

Also Read: 5 Thoughts I Had While Watching Badshah’s New Song Genda Phool. Two Of Them Are Definitely About Why The Lyrics Make No Sense

Even when talking about old classic songs being remade, her views echoed the general sentiment. “Frankly, no, I am not happy with it. But it doesn’t matter what I think. I believe if something has to be changed, the base of it, the gravity of it should not be tampered with.”

As a millennial, it might be too early to say this but I totally also think that “Humaare zamaane ke gaane kitne behtar the!” Just the other day, I was listening to the album of Taal and the sheer genius of A.R. Rahman descended on me like divine bliss. I still think Rahman’s got that genius, but perhaps in competing and measuring up to the trends and demands of today’s filmmakers and audiences, it is getting wrung out of shape. The lyrics are utter BS all the time, like a kindergartener could probably compose better. Sub-par singing with autotune is being sold to us in the name of ‘raw, husky, unconventional’ voices. And the music videos are atrocious.

So preach, Anuradha Paudwal! We absolutely agree! I’ll be in my room, watching The Golden Era with Annu Kapoor and the songs of yore!

5 Thoughts I Had While Watching Salman Khan’s Dil De Diya From Radhe. Mainly, What Is Going On With Jacqueline Fernandez?