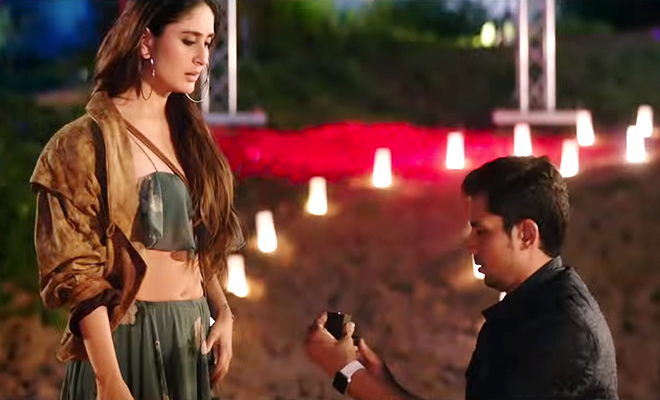 5 Zodiac Signs That Are Most Likely To Hide Their Feelings

I don’t know how and when it became a thing to hide your emotions. In an ideal world, nobody would hide their feelings, there wouldn’t be any misunderstandings and people would know how much we love them. But it happens often, that two people never end up telling each other of their true feelings, because both of them are simply keeping them locked away. While some of us very expressive, some of us, on the other find it very difficult be that way. If you belong to one of these zodiac signs, you fall in the latter category!

The irony here is that people born under this zodiac sign are known to be chatterboxes. They will generously share their opinions and thoughts. You will remain updated on what’s happening in their lives. However, it’s more like they are reporting about an incident as it happened and not how it made them feel. When they are mad at someone, they will pretend it is all cool, except that they will hold a grudge against them! When they are in love, they can hide it well and make it seem like just a tiny crush because they don’t like being vulnerable openly.

People born under this zodiac sign have a calm exterior. While most of us cry and look like a mess after a breakup, you will find these folks, going on about their life like nothing happened. The thing is they really like stability – and they don’t like phases of passion to disturb that. In fact, they like to make productive use of their time and they just don’t see investing energy on expressing feelings on top of their list. They will, only and only if it’s required.

These folks are really the sweetest! The reason they hide their feelings is because they don’t want to burden the other person with their emotions. They seem cool, and often emotionless but often there’s a storm of feelings inside. They could love you to moon and back but they will have that poker face on. At least, till they are sure of what they want, what you want and whether they can give you all that.

People born under this zodiac sign believe that acting out on feelings makes them look immature. Capricorns like to analyse their feelings and express just what they want to show. And only when they feel is important. You don’t know where you stand with them but if you stick around long enough, they will show you.

ALSO READ: 5 Zodiac Signs That Need A Lot Of Attention In A Relationship

These people may seem social and friendly, which is why you can easily assume they are close to you. However, their true emotions are only revealed in front of the handful people they really trust. They want to know that when they break the walls down, they won’t be judged!

5 Ways To Keep Yourself Sexually Satisfied When You’re Single!