In India, cricket is considered to be a gentlemen’s game and this is true even now – after all the achievements the Indian women’s cricket team has achieved. And let’s be honest, their journey has not been easy. Speaking about the same is none other than Vinod Rai, who was the head of the Committee of Administrators of the Board of Control for Cricket in India (BCCI). He recently revealed that he regrets not paying attention to the women’s cricket team and opened up about the struggles they faced during the 2017 World Cup.

While conversing with a publication, Vinod Rai spoke about his book, Not Just A Nightwatchman, wherein he reveals the sad state of the Indian women’s cricket team. He also opened up about the tough situations that the players faced during the World Cup of 2017.

Also Read: 5 Thoughts We Had About ‘Rashmi Rocket’ Trailer: Taapsee’s Sports Drama Goes Up Against Gender Tests For Female Athletes

Vinod Rai sadly admits that the earlier jerseys of the women’s cricket team were actually re-stitched from Indian men’s cricket team jerseys. He goes on to say that the only thing he regrets during his tenure is the fact that he wasn’t able to give the attention and support the women players needed.

The head of the Supreme Court-appointed Committee of Administrators of the Board of Control for Cricket in India (BCCI), Vinod Rai said, “I do not think women’s cricket has been given the attention it deserves. Unfortunately, women cricketers had not been taken seriously till about 2006, when Mr [Sharad] Pawar took the initiative to merge the men’s and women’s association. I was aghast to know that men’s uniforms were being cut up and re-stitched for women’s players. I had to ring up Nike and tell them that this was not on and that their design would be different.” Went on to say how the team deserved better coaching facilities, training gear, travel facilities, retainers, training, and much more.

Also Read: Nita Ambani Shows Her Support To The Indian Women’s Cricket Team. This Is Just The Boost Our Team Needs

Speaking about the World Cup of 2017 when the Indian women’s cricket team had reached the final, Vinod Rai admitted that it was Harmanpreet Kaur’s record-breaking 171 runs that caught the attention of him and others on the committee. He added, “ My regret was that I had not given due attention to women’s cricket till the match in which Harmanpreet [Kaur] scored 171* in the 2017 Women’s World Cup [against Australia]. She told me: “Sir, I was cramping so I had to hit sixes as I could not run much!” They were told at the hotel that they could not get the food they were supposed to, so they had samosas for breakfast that morning!”

Hearing these stories and the struggles the women’s players faced is really heartbreaking. I, for one, am glad that at least now their situations are much better. Having said that, there is still a lot more that needs to be done for them. 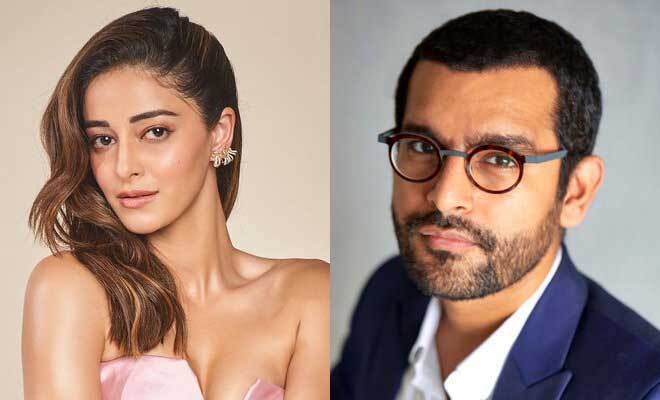 Ananya Panday Shares Shakun Batra ‘Laughed In Her Face’ After An Emotional Scene In ‘Gehraiyaan'. Don’t Worry, You Did Amazing, Sweetie! 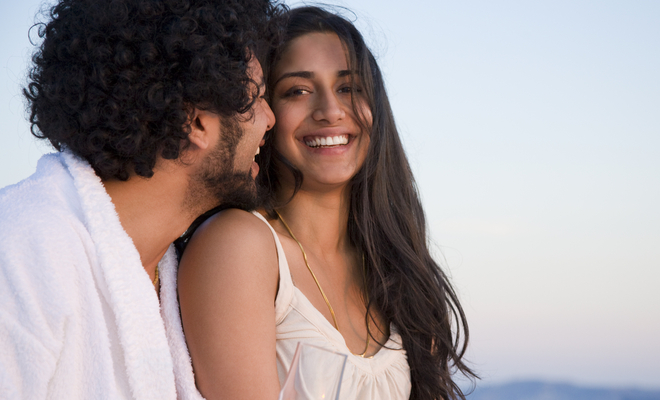 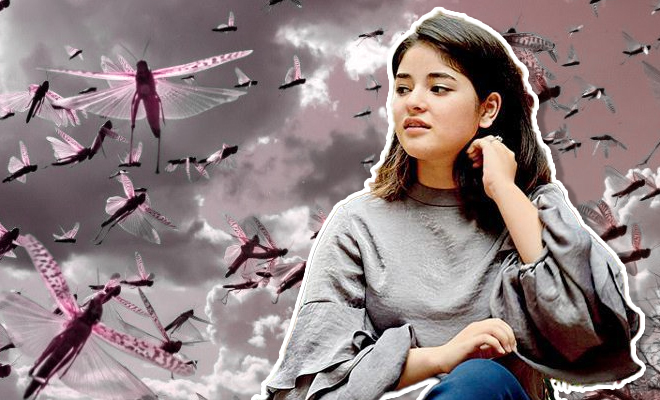 Zaira Wasim Gets Called Out By Canadian Journalist About Her Locust Tweet. Says It Was Blown Out Of Proportion And That She's Not An Actress Anymore 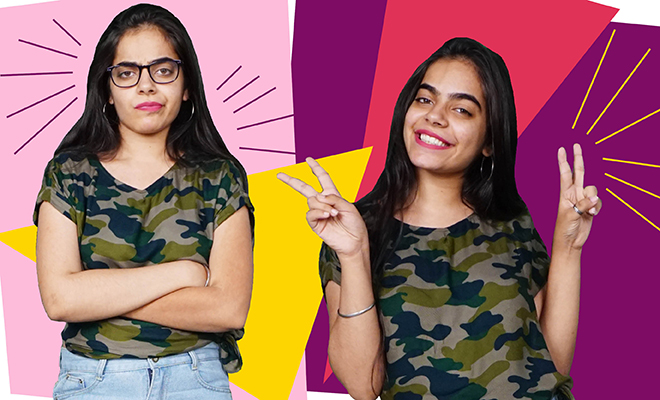 5 Signs You Are A Taurus Girl, And An Amazing One At That 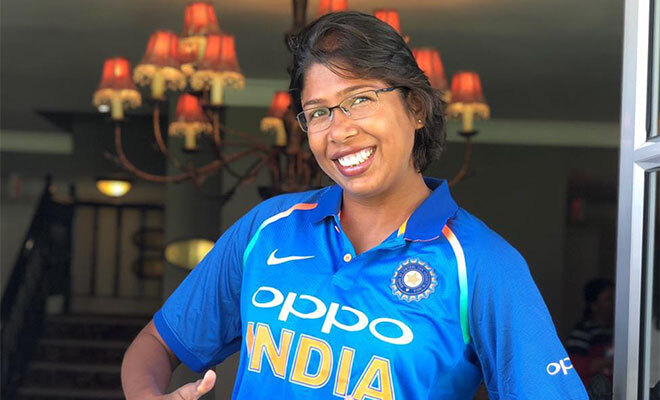 Jhulan Goswami Is The First Woman Cricketer In History To Claim 250 Wickets In ODIs. She's A Star! 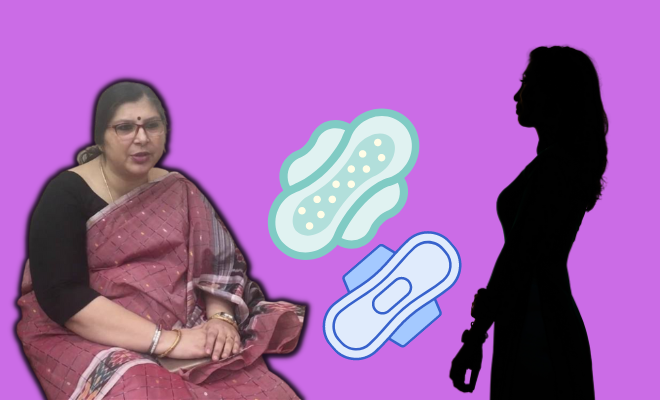 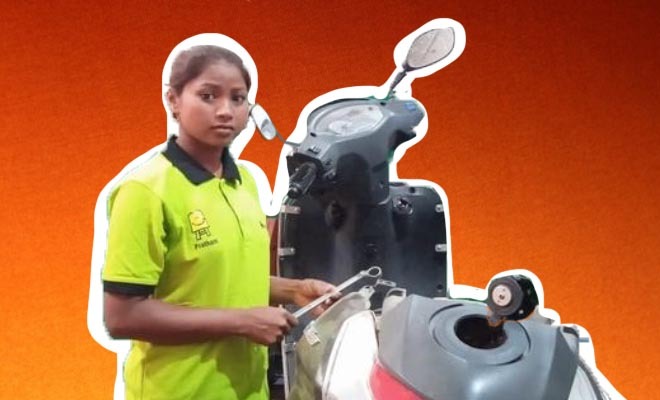 Indravati, A Mechanic From Madhya Pradesh Is An Inspiration For Every Girl Who Loves Bikes 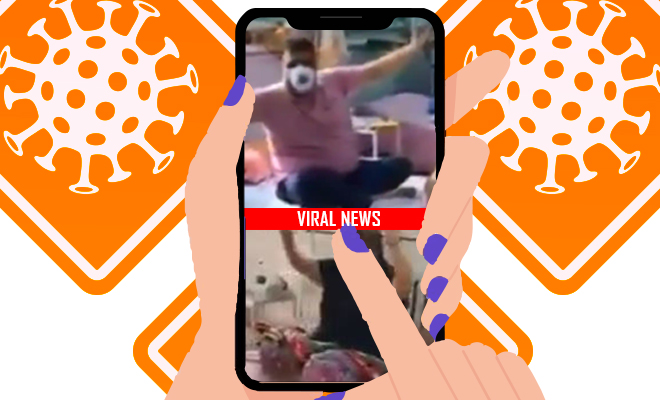 #SpreadPositivity: 11 Patients Grooved To Punjabi Music In A Coronavirus Isolation Ward. This Will Cheer You Up Here's Everything Women Need To Hear This Women's Day! These BADASS Illustrations Of Female Actors Will Leave You Amazed! 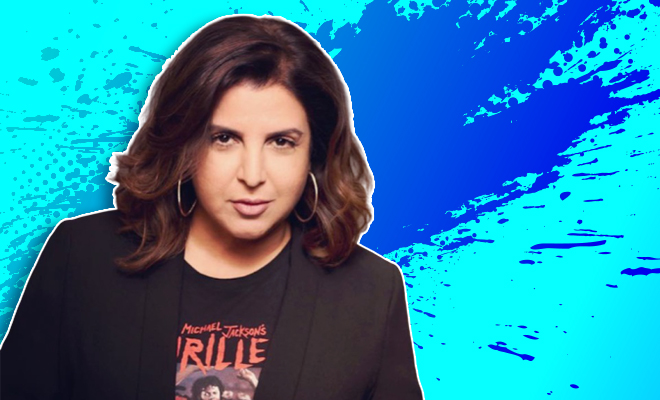 Farah Khan Says That This Is A Pandemic, Not A Global Party. Okay, But Why Can't People Just Cope The Way They Want To? 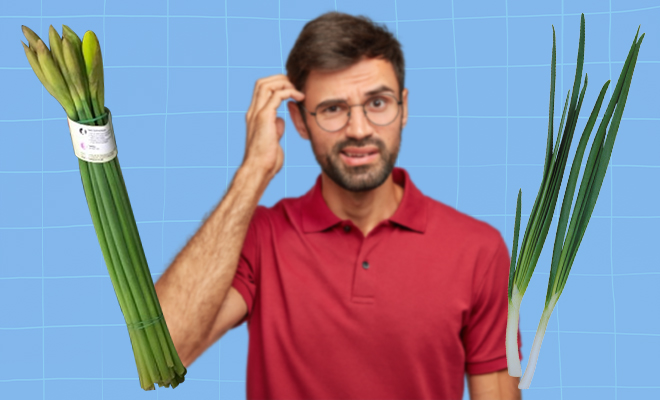 This Woman In The UK Found Her Daffodils In The Refrigerator. Her Husband Put Them There 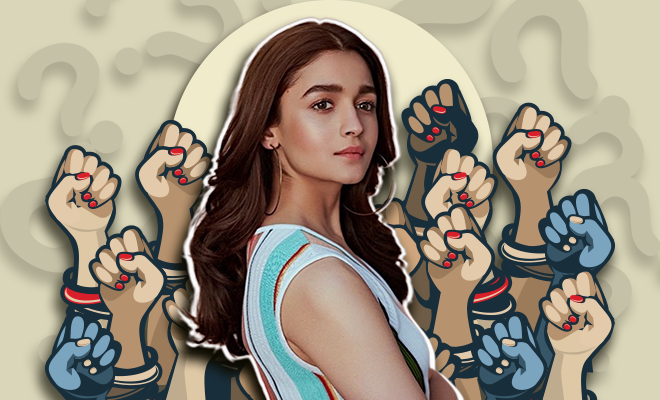 Alia Bhatt Becomes The Spokesperson For A Women Empowerment Initiative. Erm, We Are Not Sure About How To Feel About This