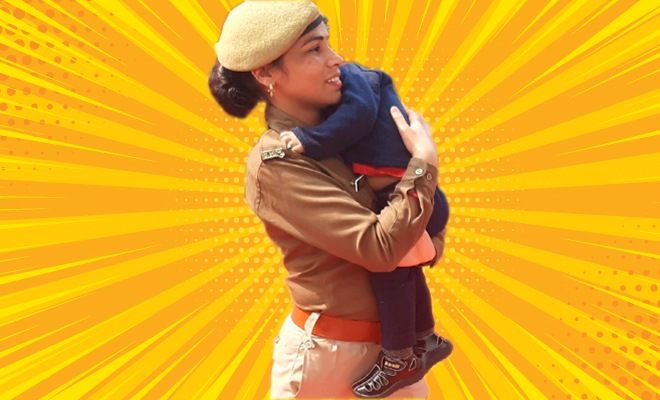 Most of us have mothers who are homemakers because our parents belonged to a generation that wasn’t very encouraged to continue working after pregnancy. That’s because progress takes time to seep through but it doesn’t mean that our mothers are regressive. I can’t make it sound like a rule, but most of us millennials are out there getting the exposure and being able to spread our wings because of our strong mothers.Though my mom didn’t go to work, she has been more than supportive of my career and never for a second made me believe that all women must prioritise domestic duties after marriage.

Which is probably why, today we have women climbing the success ladder in every field – even those that were earlier thought to be exclusive to men. We have athletes winning us gold medals, female scientists making a global stir, and women in defence protecting us. As unfair as it sounds, we know that we have to push several times harder than men to achieve the same kind of success. And we are not letting that deter us.

In one such inspiring incident, Priti Rani, a female cop from Dadri police station in Greater Noida was multitasking like a pro. She turned up on duty as a standing guard for the UP Chief Minister at an event, carrying her baby boy in her arms. She reached there at 6 am because she considers her cop duties as important as her parenting duties.

It was really heart-warming to see that and while one may be quick to ask why her husband couldn’t take care of the child, we can say he had a valid reason. “His father had an examination to take today so he wasn’t able to be with our child and ultimately I had to take care of him,” Rani revealed. This means that otherwise they jointly take care of the child and it isn’t her duty solely. Which is great because most husbands treat their wives’ career like a side gig. Women are expected to take full ownership of raising the child while also having a full time job. Only if all men were more involved, women wouldn’t struggle so much to have a job.

But right now, let’s celebrate Priti for the star she is.