The Poster Of Judgementall Hai Kya Is “Inspired” By The Work Of A Hungarian Artist. Come On, Where’s Our Creativity? 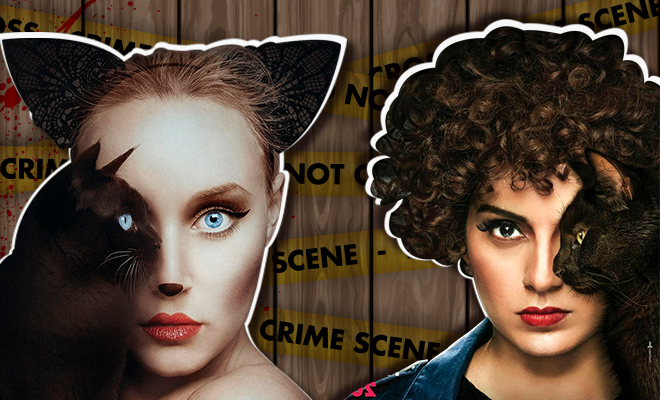 There’s plenty of positive buzz around Kangana Ranaut and Rajkumar Rao starrer, Judgementall Hai Kya – that it’s different, interesting and Kangana and Rajkummar have really delivered in their roles. And we are hoping that a movie that deals with the subject of mental illness continues its successful run. But all the applause and bouquets might have to wait, it looks like the movie may have hit up on a stumbling block. The makers of the film have been accused by Hungarian artist of using his design to create the poster.

Also read: Kanika Dhillon, The Writer Of Judgemental Hai Kya Is Getting Her Due And She Has Ekta Kapoor To Thank

Flora Borsi, a European artist, accused the makers of Judgemental Hai Kya for plagiarising her work. The artist has criticised them for not asking her permission before recreating her own work on the movie’s poster. On Monday, the photographer shared some evident similarities between her work and the film’s poster. Sharing a collage of the two pictures, Flora Borsi wrote, she wrote, “Any similarities? It’s a famous Bollywood movie poster called Judgementall Hai Kya. They didn’t ask for any permission nor reached me out. It’s a shame for big companies plagiarizing freelance artists work..”

She also shared Rajkumar Rao’s tweet and wrote, “Oh yeah, this image somehow reminds me of.. oh wait. looks like totally my work!” 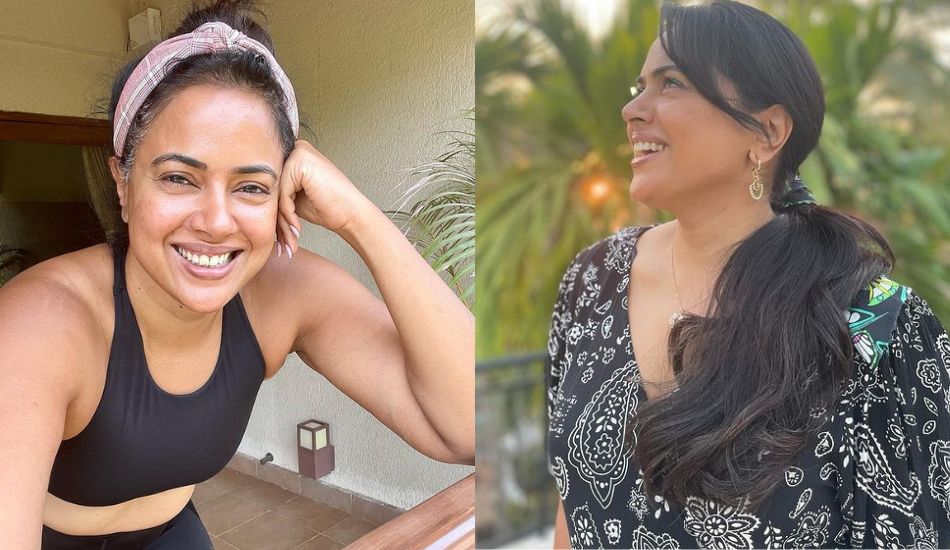 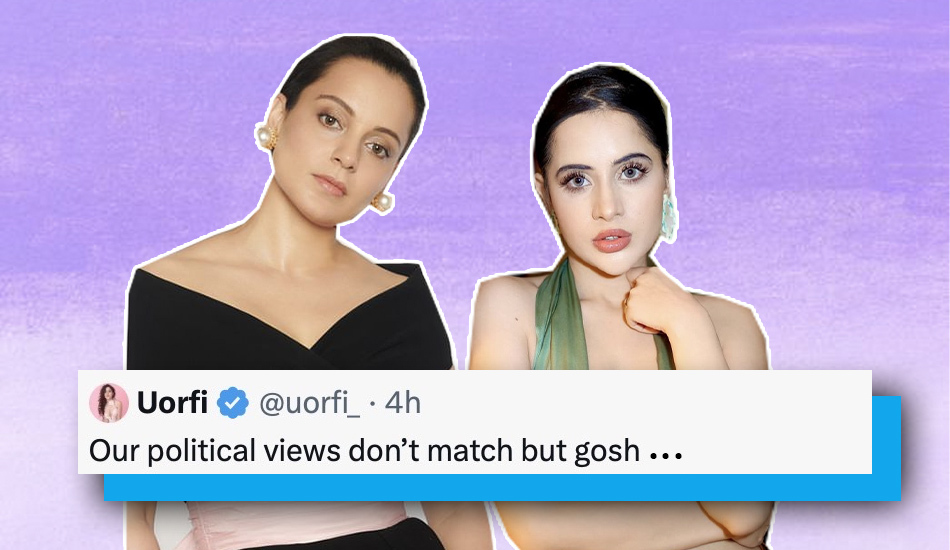 How about a movie together?

The makers of Judgemental Hai Kya haven’t responded to the allegations yet but netizens rose up in support of Flora Borsi. One of the users wrote, “Dear @ektakapoorworld @KanganaTeam, it’s a humble request to both of you check entire teams work. In your latest movie #judgementalhainkya doing good business, but its utter shame to steal another photographer’s work without seeking her permission (sic).” While another user taunted Kangana and dragged, quite unncessarily, Hrithik into the scenario and wrote, “Ripping off precious people’s work @FloraBorsi. Typical of Bollywood. She’d probably bring in @iHrithik again for this (sic).”

Dear @ektakapoorworld @KanganaTeam, it's a humble request to both of you check entire teams work. In your latest movie #judgementalhainkya doing good business, but its utter shame to steal another photographer's work without seeking her permission.
pic courtesy @FloraBorsi pic.twitter.com/Y8l8Tpr4zZ

There were many Twitter users that accused Bollywood of being a copy of other film industries and for coming up with failed remakes. “Someone please tell her that the entire Indian cinema is a copy in form or the other from somewhere somehow,” wrote one user. Some users also suggested that Flora Borsi to take the legal route against the makers of Judgemental Hai Kya saying that it is unfair to not give credit to artists. To which, the artist wrote, “Thank you so much guys for supporting me but I don’t want anybody to express hatred toward a nation or a country. It’s all about a big industry vs artists.”

Flora also added that she didn’t think Bollywood had anything to do with it. It’s the creative director who should take responsibility for the act. She wrote, “Bollywood has nothing to do with this. It’s all about the art department and the creative director. their responsibility is the feedback, which brings negativity in the big picture, which is Bollywood. When someone does a bad things people can’t blame the country where was born.”

What are you thoughts on this?