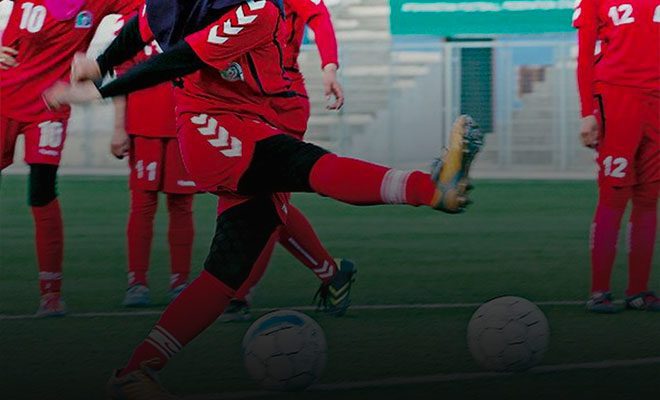 If you live on planet Earth, then you’re pretty much aware of what’s going on in Afghanistan. The country’s situation is getting worse day by day. And the most affected group in Afghanistan are the Afghan women. Since the Taliban has taken over most of the country, their offences against Afghan women have gone through the roof. There are enough Afghan women YouTubers, bloggers, etc. who have posted about the hostile conditions they’ve been dealing with. Among the list of bans and restrictions that the Taliban has imposed, the most recent one is the ban on sports for Afghan women. It seems that women should not play sports since it exposes their bodies. Seriously!? 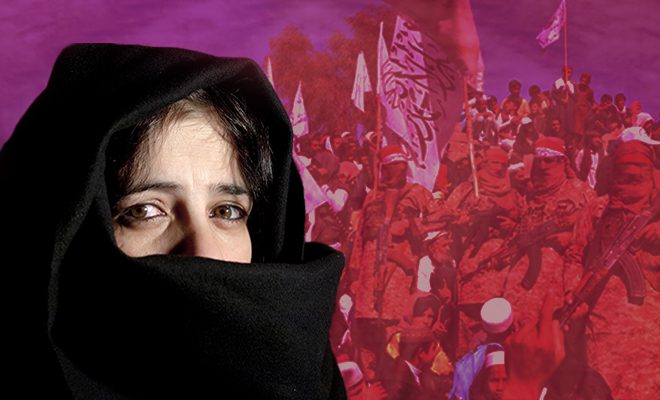 Recently, on Wednesday, the Taliban made an announcement that said that Afghan women cannot participate in sports as sporting activities would “expose their bodies.” The deputy head of the Taliban Ahmadullah Wasiq spoke to the media and stated that sports and or any sports activities were not needed nor necessary for women.

If you think that this is the end of it, let me assure you it is not. The Taliban has imposed a list of new rules on women and what they can do and can not do. For instance, earlier this week, the Taliban declared that only women teachers can teach female students and if for some reason that is not possible, then old men of ‘good character’ would be taking over their position.

As per India Today, the Taliban has also stated that Afghan women studying in private universities are compulsorily supposed to wear an abaya robe (full-length dress) and pair it up with a niqab (a garment that covers the face). And as for private colleges and universities in Afghanistan, they are asked to divide their classes based on gender and if for some reason that is not possible then they need to divide the class by a curtain.

Honestly, what is happening in Afghanistan is so horrifying and terrifying that it feels like a nightmare. It feels like the worst nightmare of the Afghan people—especially the women—has become their reality. Together we need to take steps to stop the Taliban from completely destroying Afghanistan. I really hope that some organization/country intervenes and puts an end to this nightmare.