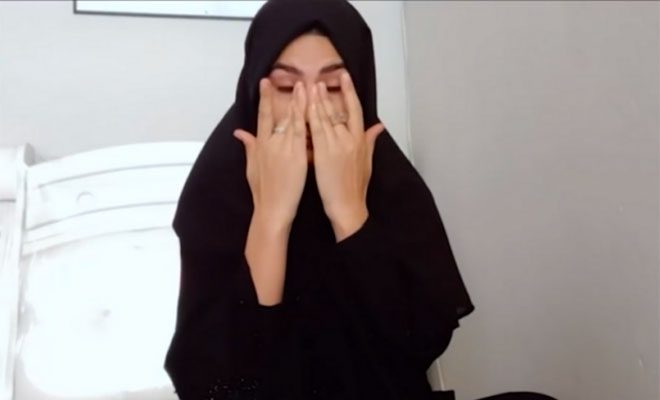 We all know about the hostile situation in Afghanistan. We keep seeing and hearing the news about Afghan people’s attempts to flee the country in some of the most dangerous ways. And those who can’t escape or aren’t rescued, are living in fear. With the Taliban taking over the majority of Afghanistan, the most terrified are the Afghan women. The Taliban’s offenses against Afghan women have been horrifying, as we know historically, to say the least. Many Afghan women have come out and spoken about the worsening conditions of Afghanistan under the rule of the Taliban. One such being an Afghan woman Youtuber Najma Sadeqi, who in her last video before she died said she wished this cruel reality were just a bad dream.

Recently, the 20-year-old Afghan woman YouTuber, Najma Sadeqi in her last video said that she wished the Taliban offenses and rule on Afghanistan was a bad dream. She was later killed in a terror attack that took place near the Kabul airport.

Najma Sadeqi, the Afghan YouTuber’s last video voiced the concerns and wishes of all those living in the Islamic Emirate of Afghanistan currently. In fact, many vloggers and content creators from Afghanistan have opened up about their fear of a future that was dark and uncertain under the Taliban rule. 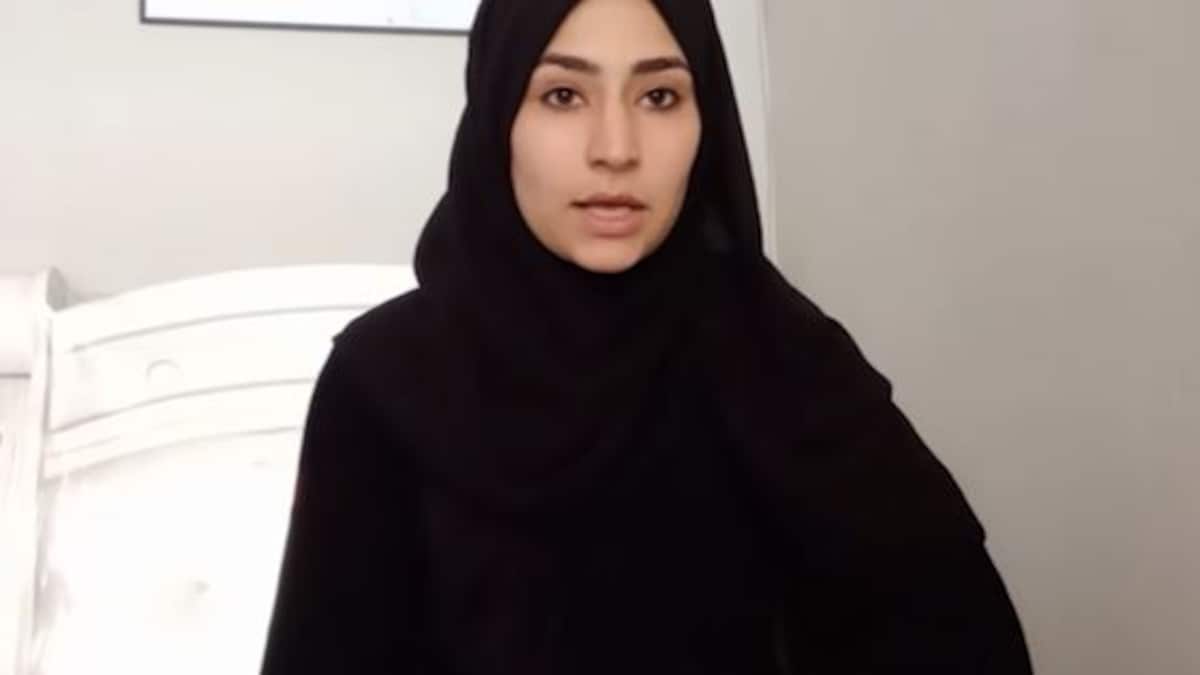 According to India Today, the Afghan women YouTuber, Najma Sadeqi’s last video was unlike the videos she has ever put up. Usually, Najma’s videos would be show her exploring Kabul with her friends all dressed in bright clothes and smiling, or of her trying out new recipes, etc. all set to upbeat background music. In stark contrast, her last video was grim and devoid of any joy. The video was released after the Taliban took over Afghanistan and imposed their rule on the Afghan people.

In the video, Najma Sadeqi says, “Life in Kabul has become very difficult, especially for those who used to be free and happy… I wish it is a bad dream, I wish we can wake up one day. Since we are not allowed to work and go out of our homes, we all had to record you the last video.”

Najma Sadeqi’s co-host Rohina Afshar was the one who confirmied Najma’s death. She went on to talk about how, just like many other Afghan women, she too doesn’t feel safe and is afraid of what the future might bring. “Besides economic hardships, I am very worried because a lot of people know my face as I used to work for the media. I have been hearing rumors that certain groups identify girls who worked for the media like me so that they can go after them. I don’t feel safe at all,” said Afshar.

Rohina Afshar, Najma Sadeqi, filmmaker Sahraa Karimi, and many others Afghan nationals’ words are a reflection of the fear and terror that is running through the minds of the Afghan people, especially the Afghan women. Already certain rules have begun being imposed on them that are a detriment to their growth and freedom.

It makes one truly wonder when this nightmare that has become a living reality of the Afghan people will end. And I know that there are very limited ways in which we can help them, but the least we can do spread the word, share their stories so that they may reach the maximum people, educate ourselves, and offer whatever aid possible.