In a recent and extremely shocking incident, several students of Chandigarh University protested all through the weekend. They were protesting the release of private videos of over 60 girls. A fellow student made and shared these videos with her boyfriend who lives in Shimla, she was recently arrested by the police and is being questioned about the video. Many Bollywood celebrities have spoken up about this issue, without actually understanding its repercussions. Bollywood actress Somy Ali has also recently discussed it, in detail.

Somy Ali stated that various girls around the world have been facing such issues regularly, mainly because their partners force them to send nude pictures and videos of themselves. She might have a point because the latest news reports have mentioned that the girl who was arrested for this crime, was also being manipulated and blackmailed by two men who were forcing her to take and send such videos of her peers.

“This is a common theme in which ex-husbands or boyfriends often do to control their intimate partners with threats of publishing or selling them if they try to leave an abusive relationship.” Somy Ali exclaimed, during an interview.

While pointing out the fact that this is a very serious crime, she urged the authorities to deal with it seriously. She further talked about how while these occur commonly in the west, our culture is vigorously different from the western culture which means that it’s very different for the girls who get affected by this sort of crime. So, she believes that their chances of taking painfully self-destructive actions are very high. She also added that it is essential to maintain security standards in public spaces and especially, in universities.

She strongly believes that the university needs to be held responsible for this incident. She closed off this statement by adding, “This isn’t a new ordeal and the university should have had the common sense to be prepared for something like this from a male student.”

Somy Ali further stated the fact that there are worse things out there and that such awful incidents do take place on the dark web, regularly. Finally, she mentioned that none of this is going to go away so easily and therefore, the schools, universities and the law need to take charge and make an example of the consequences in this case so that such cases don’t take place, in the future. So, she strongly believes that the accused should be put behind bars without the ability to be set free. While Somy Ali might be right on some of the points that she has brought up in his statements, I strongly believe that her statement about expecting something like this from a male student is extremely wrong. This promotes the awful belief that such behaviours should be expected from men only. Mistreating men like criminals without them doing anything wrong because even the law believes everyone to be ‘innocent unless proven guilty’. After all, crime has no age, gender, religion or caste, does it? I mean, shouldn’t we teach boys differently from the very beginning so these things don’t occur instead of accepting the fact that men will screw up, no matter what? 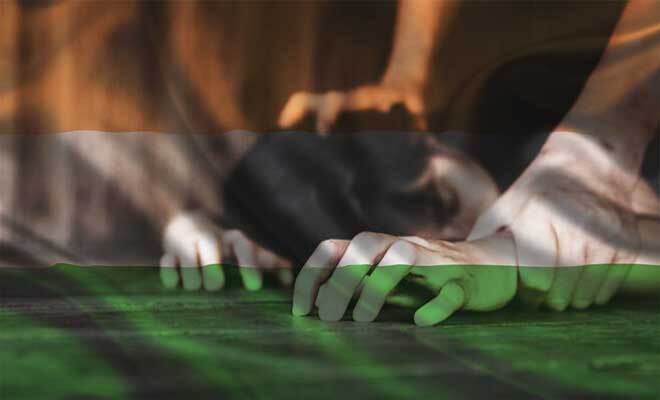 We literally live in a post-modern world where crimes against women are at an all-time high. We need to rectify this to make sure that we make the world a better and safer place for everyone, everywhere.

Somy Ali Calls Salman Khan A ‘Woman Beater’. This Isn’t The First Time He’s Been Accused Of Being Violent Against His Partner!