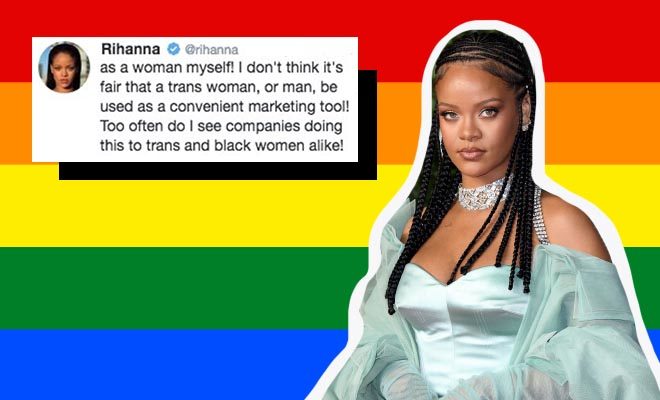 As the calendar flips to June, we welcome Pride Month. A significant month of the year that celebrates the rights of LGBTQIA+ communities across the world, the Pride month remembers and commemorates the 1969 Stonewall riots, followed by protests of the 1970s in the US, that took place to highlight the rights of the community, giving birth to a major civil rights movement. With many, many years since then, Pride month has become much more than what the community hopes to see. With brand logos turning into the beautiful shades of a rainbow, to advertisements sprinkling a sense of support over every campaign, the true meaning behind the month is often altered by brand marketers.

The sudden rainbow washing over branding, products and special discounts has been offering more than what the month aims to say. Much like the ideas of ‘sustainability,’ ‘inclusivity’ and ‘cultural representation,’ tokenism still takes a seat in every space during this month. Something so crucial for the community is soon turned into insensitive marketing tools. And as we talk about this visible tokenism, we are reminded of Rihanna’s ideas on brand campaigning. The woman who just gave birth to her first child has never left news headlines and it’s always for the right reasons.

Going back in time to 2017, Rihanna’s thoughtful response to a comment that shared views on her Fenty Beauty makeup range, was a lesson well taught. Responding to a fan who shared his two bits on the inclusion of a trans woman in her then-latest campaign, Rihanna burst out saying, “I’ve had the pleasure of working with many gifted trans women over the years, but I don’t go around doing trans castings!” Criticising the idea of including a member of the community for tokenism, Rihanna schooled the fan well. She further pointed out the idea of using a trans woman/man by brands as a marketing tool and said, “I don’t think it’s fair that a trans woman, or man, be used as a convenient marketing tool.” Calling it “sad,” Riri further said, “Too often I see companies doing this to trans and black women alike. There’s always just that one spot in the campaign for the token ‘we look mad diverse’ girl/guy!”

When I thought she couldn't teach me more… @rihanna ❤ pic.twitter.com/iAX3kJBAr1

Many fans soon came out in support of the “Diamonds” singer and agreed with her thoughts. While many members of the community have often talked about the problematic side of pride marketing, it sadly still exists aggressively in every brand calendar. This also has us all thinking, if this marketing tool is anywhere close to supporting? Ignoring the fact that the meaning behind this month is not a rainbow at all times, some even overshadow the ‘actual problems’ faced by the community. As a result of various researches done in the past few years, this ‘poor rainbow washing’ as suggested by a study shows 10 LGBTQ+ people avoid buying pride products.

With companies profiting off the communities both socially and monetarily, the idea behind rainbow capitalism has led to the fall out of the right representation from the loop. This enthusiastic jumping over the pride marketing bandwagon has certainly become a point of manufactured support for rise in sales but sadly nothing more than that.

Many members of the community including podcaster/writer and LGBTQ+ strategist Fran Tirado enlisted the many ineffective ways in which a brand engages with the community back in 2019. But the ideas of capitalising on a marginalised community as such, still seem to be an often practised phenomenon.

Good morning! Happy June to all brands launching a Pride campaign!! A reminder: you are about to capitalize on our identities/marginalization for corporate gain !!! It is therefore worth giving a second thought to your limited edition rainbow product !! Here, let me help!!! 💕 pic.twitter.com/uNCuGamiBQ

The following are ineffective/vacuous ways to engage with a queer community:

– limited-edition rainbow products
– vague "love is love" messaging
– disembodied hand-holding
– a t-shirt (which we are well aware is the lowest cost endeavor with the fastest turnaround) pic.twitter.com/EBa7TQWW6U

Also Read: This Pride Month, 30 Indian LGBTQ+ Movies Including ‘Badhaai Do’ Will Be Shown At The Mumbai International Queer Film Festival

With T-shirts calling “Love Is Love” to playing with the not-so-right representation, brands are often seen gearing up for the pride month with their colourful crayons. And as they continue to play with the ‘pride’ of this section, we only hope to see an advancement in actual efforts.

Alia Bhatt Hypes Ranbir Like No Other
By Ritu Sanghvi
On Jun 24, 2022 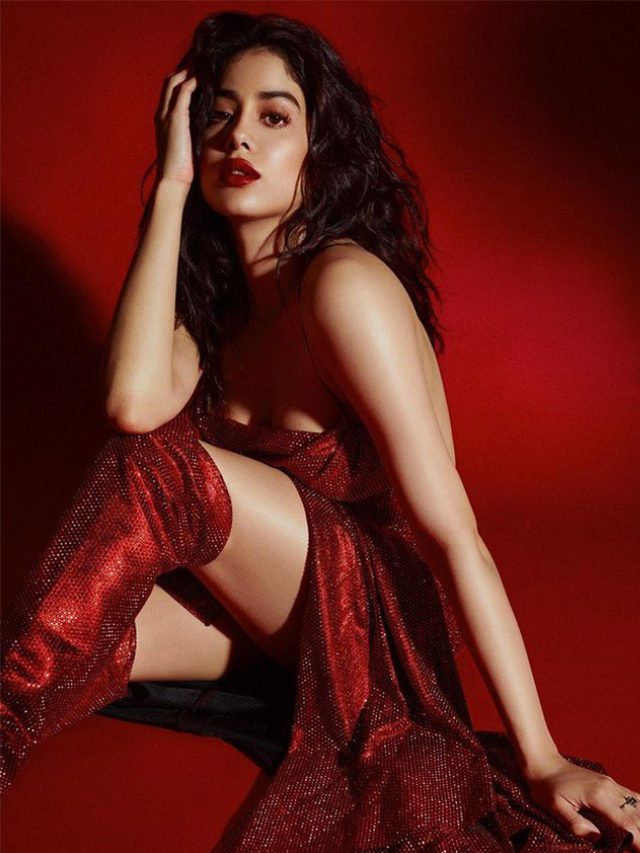 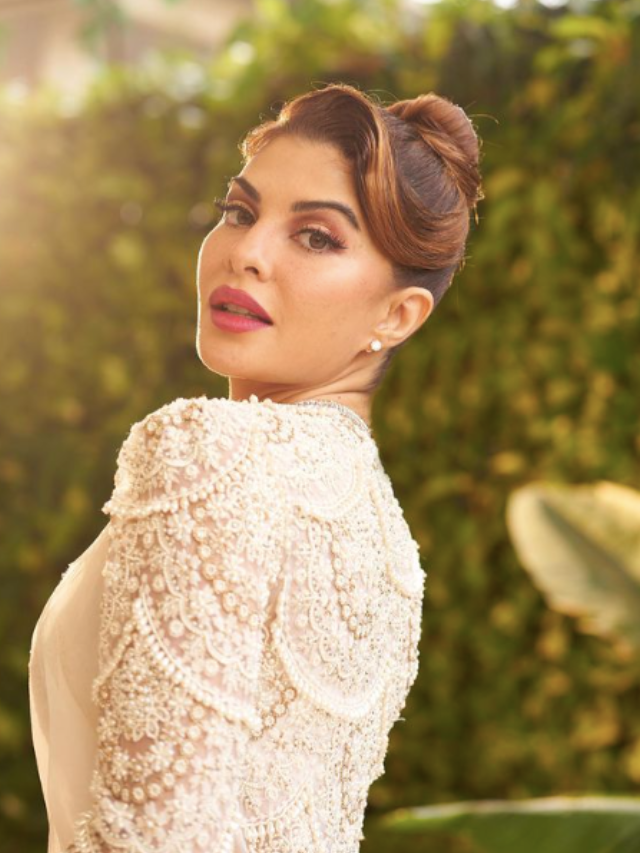