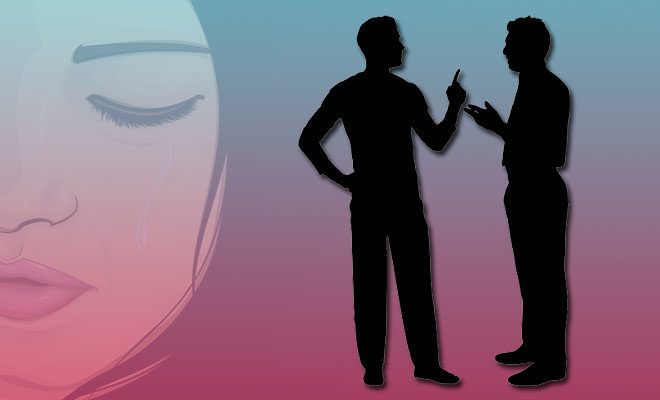 Reddit Thread Has Women Sharing The Times Men Called Out Other Men For Misogyny. And It Is Heartwarming!

If there is one thing that unites us all women, then it is the fact that we have, at some point, faced misogyny. We all have gone through sexist, rude, and disrespectful comments made on our gender. And most of the times when we have called them out, we’ve been called the ‘f’ word. I mean ‘feminists’. As if that were an insult *shakes head*. Sheesh, guys. But then there are those moments of bliss and exception where men have had our backs and called out other men on their misogynistic comments. You want to know what warms a woman’s heart? It is when a man condemns misogyny and isn’t afraid to stand up against it. That is exactly what a Reddit user got when he/she asked women to share the times men have called out misogyny.

Recently, a Reddit user by the name of u/alwaysamensch took to Reddit and asked women on there to narrate their stories of the times when men have condemned and called out misogyny in action. And the replies the user received were nothing less than heartwarming. 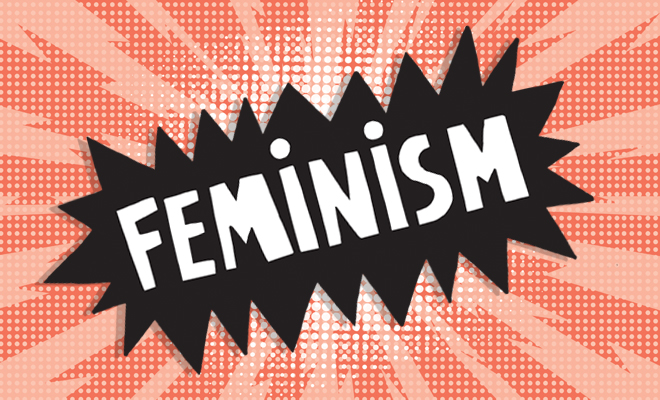 More often than not women have faced sexist, rude, and disrespectful remarks coming their way – and that is majorly delivered by a man. But when there is a man who calls out the other man for being misogynistic – well there is nothing better than that.

Also Read: Turkish Women Called Out Their Men For The Inherent Misogyny By Subjecting Them To Comments We Hear All The Time. It’s Epic

The replies u/alwaysamensch got shows precisely how important it is to see a man calling out another man for being misogynistic. And as per the list curated by Buzzfeed based on the replies, here are some of my personal favourites:

Also Read: Women Rip Misogyny A New One With #RippedJeansTwitter After Uttarakhand CM’s Remark. We Call That Sending A Message!

Reading these replies and more from this thread really touched my heart. It’s such a good feeling to know that there are men out there that care enough to call out misogyny when they see it happening. When we call out men (and sometimes even women) for being sexist and disrespectful towards women is when we are taking a step towards change. And having the other gender supporting you in the change is always a good thing. After all, the more the merrier, right?