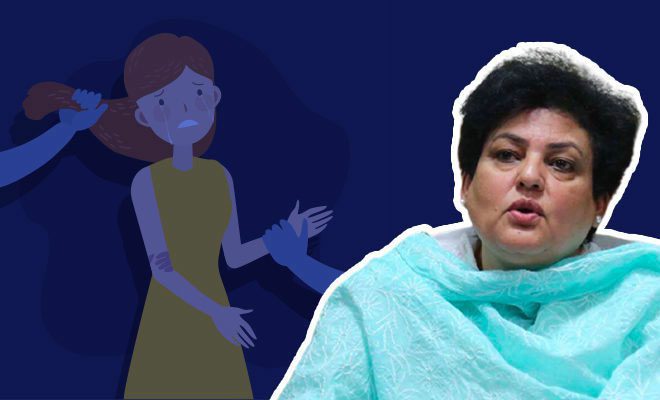 Since the beginning of the pandemic, the cases of violence and abuse against women have increased considerably. In fact, a lot of reports and studies have also indicated the same. But in the last couple of months, since the second (or is it third? Honestly have lost track of the number) lockdown, the cases of crimes against women in India have risen exponentially. Don’t believe me? The National Commission for Women (NCW) is there to back me up. According to them, there has been a 46% increase in crime against women in the first eight months of 2021.

Recently, the NCW stated that they saw a 46% rise in complaints of crimes against women from the start of January 2021 till August 2021. They also revealed that most of these complaints were from the state Uttar Pradesh. No surprises there. 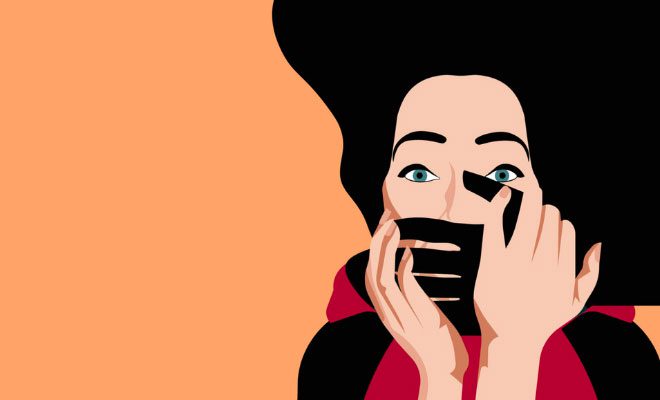 Rekha Sharma, chairperson of NCW further stated that one of the reasons they they’ve been able to measure this crime rate is because the Commission has been conducting awareness programs regularly. And it is due to this that the public knows that these incidents are indeed crimes that need to be reported.

In the corresponding year, 2020, the NCW received 13,618 complaints. But in the first eight months of 2021, they have received a total of 19,953 complaints. In fact, the month of July has received the highest number of complaints of crimes against women, the total being 3,248.

According to FirstPost, out of the 19,953 complaints received by NCW, 7,036 were filed under the Right to live with dignity clause, another 4,289 were cases of domestic violence and then followed by 2,923 complaints of dowry harassment or harassment of married women. The NCW further added that there were almost 1,116 complaints filed on the basis of molestation or regarding the offence of outraging the modesty of women. This number is followed by 1,022 cases of rape and attempt to rape. And lastly, 585 cases were filed on the basis of cybercrime.

According to the complaints they have received of crime against women, NCW said that the highest number of complaints were registered from Uttar Pradesh (10,084), then Delhi (2,147), followed by Haryana (995), and Maharashtra (974). 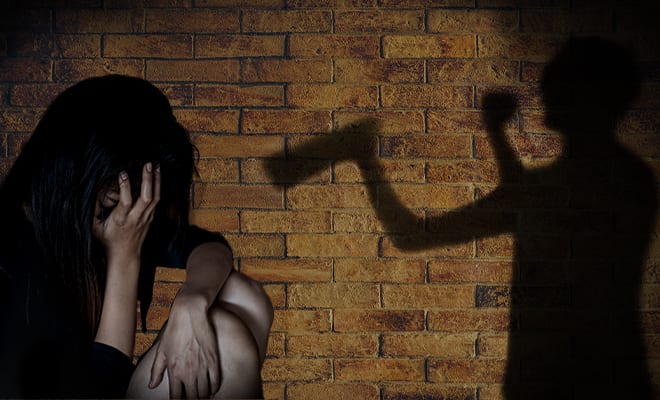 In fact, in the past week itself, cases of crime against women have been plastered all over the news. Take the instance of the 14-year-old girl in Pune who was kidnapped from the railway station and gang-raped by 14 men, who have now been arrested. There is also the case of a 21-year-old civil defence worker in Delhi who was raped and murdered. Her case has not been covered by mainstream media, despite many ‘Justice for’ campaigns on social media. These and many more cases have come in the past week and all of them are brutal and inhumane.

A post shared by Portrait of a nation on fire (@thelotuswatch)

NCW chief, Rekha Sharma has said, “Also, the commission has always made it a point to launch new initiatives to help women. Keeping in line with this, we have launched a round-the-clock helpline number as well to provide support services to women in need where they can also register a complaint.”

Also Read: Instead Of Serving As A Deterrent, More Crimes Like Nirbhaya Are Emerging From All Parts Of The Country

It is in fact a good thing that more and more women are now being empowered to file a complaint against crimes that have been committed against them. However, we know that it is not always the case, and even after filing a complaint, these women are not safe. But the increase in the number of complaints highlights how unsafe the country has become for women. To step out of their house is now a matter of concern. And that is not acceptable. We as a society need to take measures and ensure that women feel safe in their own country.