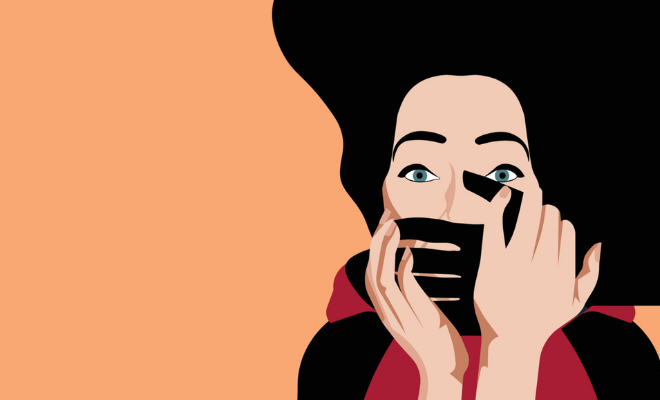 Rape. Domestic Abuse. Violence. The Crimes Against Women In Our Country Are Increasing At An Alarming Rate. Even The UN Is Worried

As a part of my job, I regularly scroll the internet for news about women and while some of these searches throw up interesting things about what we are doing, like this woman who is making jewellery that comes with a built-in safety device. Now, I would want to talk about it’s so bad out there and that no one even cares that women have to bear the brunt but our voices are hoarse from going on about this ad nauseam.

I dare you to do a quick Google search with the word ‘woman’ in the search tab. And just see what turns up. You will be horrified. And the horror and angst isn’t limited to India alone. It’s gotten so bad, even the UN is worried about it. And they are worried about it when there is a global pandemic snipping at our heels.

Just to keep you in the loop about how all the states are doing, here’s a quick update.

In UP, the place of the horrific crime of Hathras, a woman got raped in Lucknow and had to travel 800 kilometres to Nagpur to file a complaint.

In Karnataka, there has been a 61% rise in the rapes of women from the ST, SC class. Let that number sink in. And then feel your outrage build up.

There has been a 23% rise in cybercrimes against women in Gujarat.

Bengal is struggling with an alarming rise in the crimes against women.

Rajasthan is jostling for a top spot in the crimes against women. It’s currently in the second place but it’s definitely trying.

We know that women aren’t safe but when every state is reporting high crime rates, perhaps we should stop making it about the women and make it about the men. They should be brought to book and the punishment should be befitting the crime. And it’s not just that the crime rate is sky rocketing, it is also that the criminals are walking scot-free. The conviction rates are low.