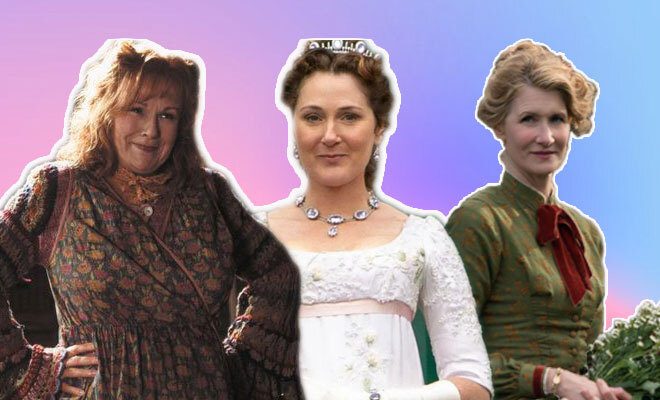 The first-ever bond that most of us form as soon as we enter the world, is our bond with our mothers. A bond that stands the test of time and goes through an entire rollercoaster without ever breaking (most of the time). Our mothers leave an indelible impression on their kids that shape our psyche and perspective. This is as true of mothers from the real world as it is of mothers from the world of fiction. And with Mother’s Day being just a few days away, it is the perfect time to look back at some of these fictional mothers that helped shape our favourite characters.

This Mother’s Day, let’s see some of the most unforgettable mothers of literature: 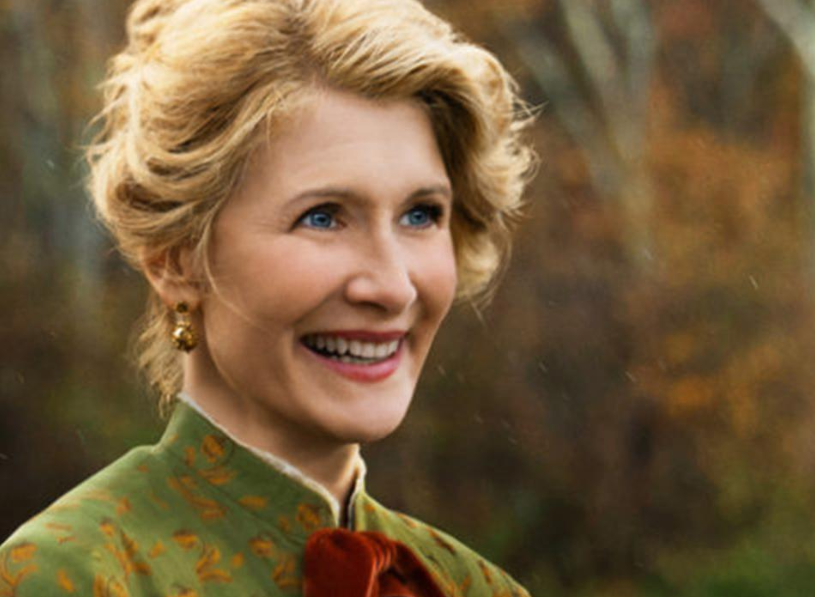 Margaret March or affectionately called Marmee is an ideal mother – if you ask me. She is compassionate, highly principled, provides her daughters with emotional strength, hardworking, and so much more. 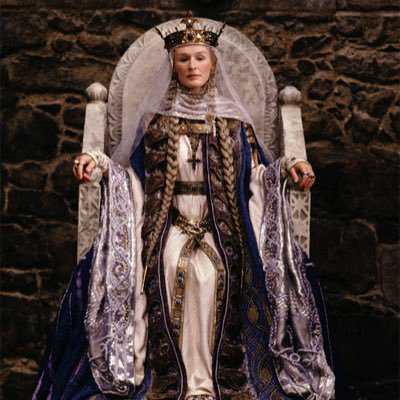 Often misjudged to be a sensual and shallow woman, Gertrude was a flawed yet redeemable mother (like most mothers in the real world). Her love for her child shines through when she drinks the poisoned wine and gives her son a motive to take his revenge. Sacrifices herself for the sake of her son.

Also Read: In A Generation Where Most People Are Opting To Go Childless, Here’s Why I Want To Be A Mother 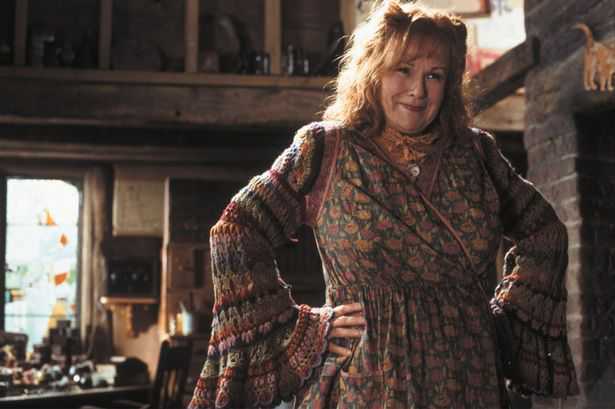 There is no mother as devoting and dotting as Molly Weasely. It is safe to say that she is the centre of the Weasley universe. She is a generous soul, a powerful witch, and a caring mother (and a mother figure to Harry, who she treats as her own).

4. Raksha from The Jungle Book 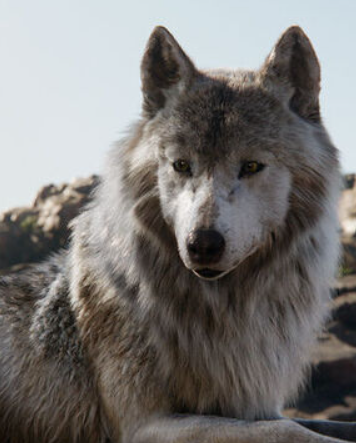 “He’s my cub!” These three words summarize Raksha. She crosses nature’s boundaries, adopts a human baby, and nurtures him as her own. She is fierce, wise, loyal, and like a true mother, she doesn’t differentiate between her kids (wolf and man alike).

5. Mrs Bennet from Pride And Prejudice She is one of the first real mothers I came across when I first started reading. She was constantly annoyed, and irritated, had frivolous nature and an alarmingly loud voice, and loved her five daughters so much that she wanted all of them to be happily married to a rich man who would understand them.

Also Read: 8 Things You Can Do For Your Mom On Mother’s Day And Every Other Day. Because Ek Din Se Kya Hoga? 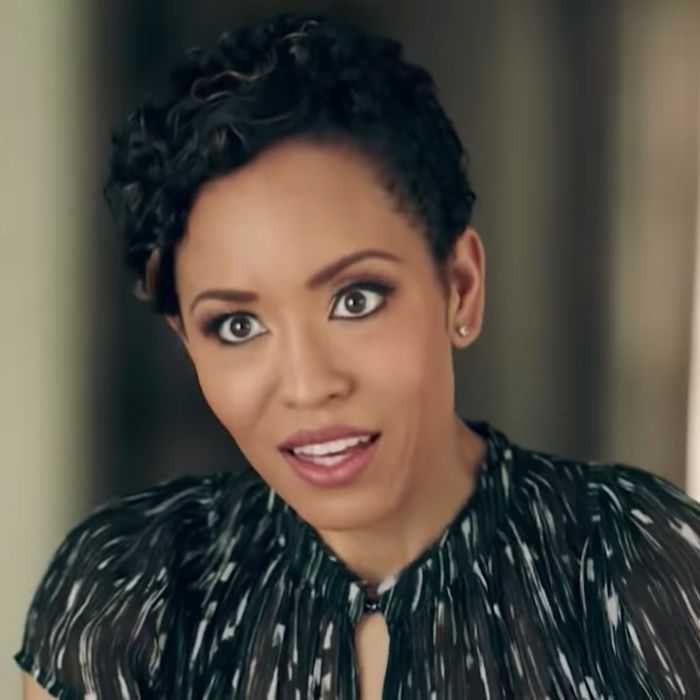 A single mother of colour who has to learn how to fight for a place in a traditionally white man’s business. She is determined, strong, and protective of her teenage daughter. She beats the odds and doesn’t know when to give up (and I love that about her). 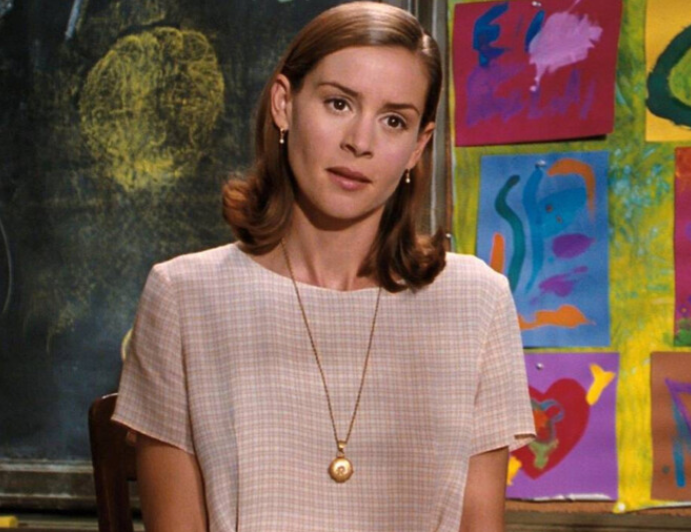 Now technically in the book, Jennifer Honey starts off as Matilda’s patient and a caring teacher, but by the end of it, she becomes Matilda’s adoptive mother. She’s loving, supportive, emotionally available, and encourages her girl to dream and learn.

8. Frannie Lancaster from The Fault In Our Stars 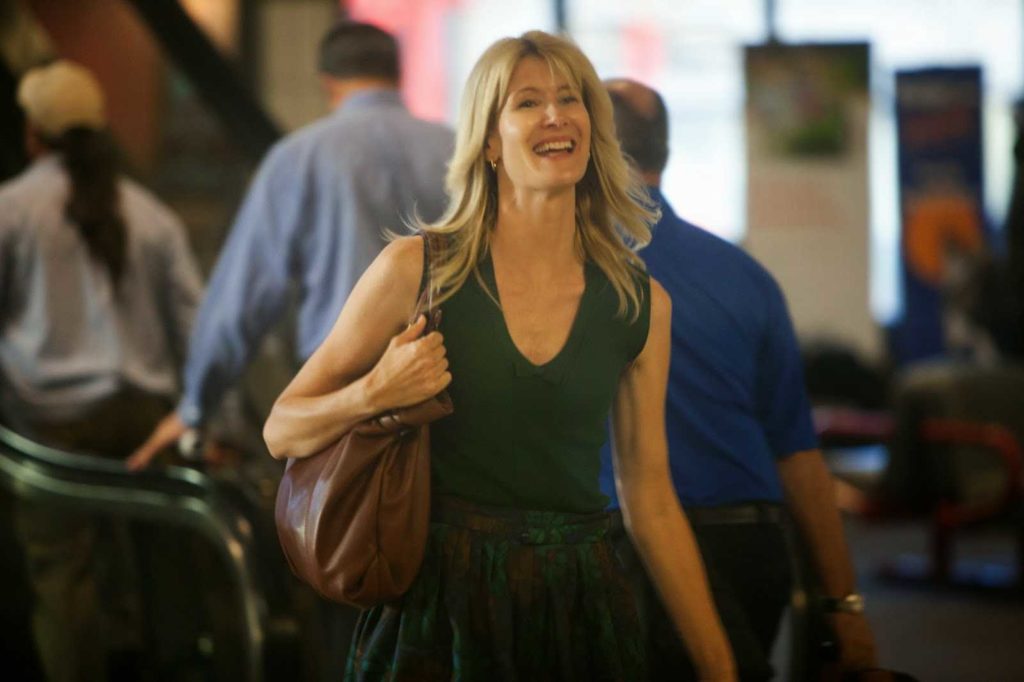 Dealing with death is not easy, especially for mothers who have to watch their dying child every day. And like every mother, even Frannie Lancaster aka Mrs Lancaster puts on a face of strength. However, by nature, she is a fun, understanding, optimistic, and supportive mother who provides her (eventually) with freedom.

9. Natalie Prior from Divergent 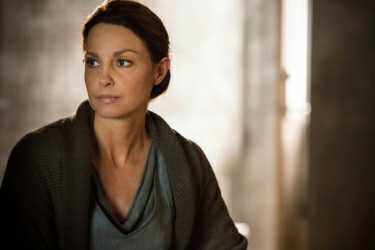 She is one courageous mother who is independent in the dystopian world of Divergent. Supportive of her children even when they go against her. She makes it a point to let her kids know how much loves them – and that means risking her own life to save her daughter.

10. Violet Bridgerton from The Bridergerton Series 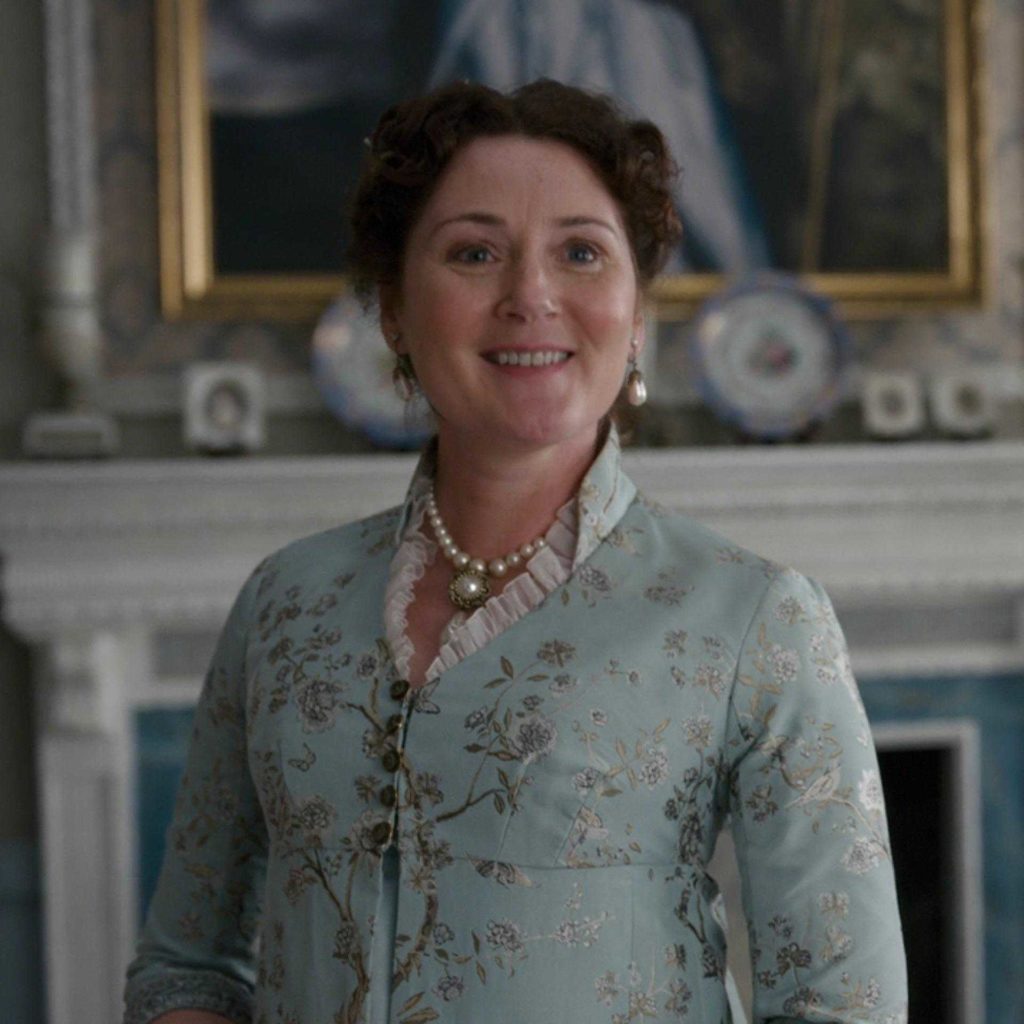 A mother of eight, she is as fierce as they come even if she appears to be calm and collected when things go awry. Irrespective of her children’s behaviour, she loves all of them equally. She is supportive and always there to guide her children in the right direction.