Is The Monkeypox Scare Giving Birth To A Wave Of Homophobia? 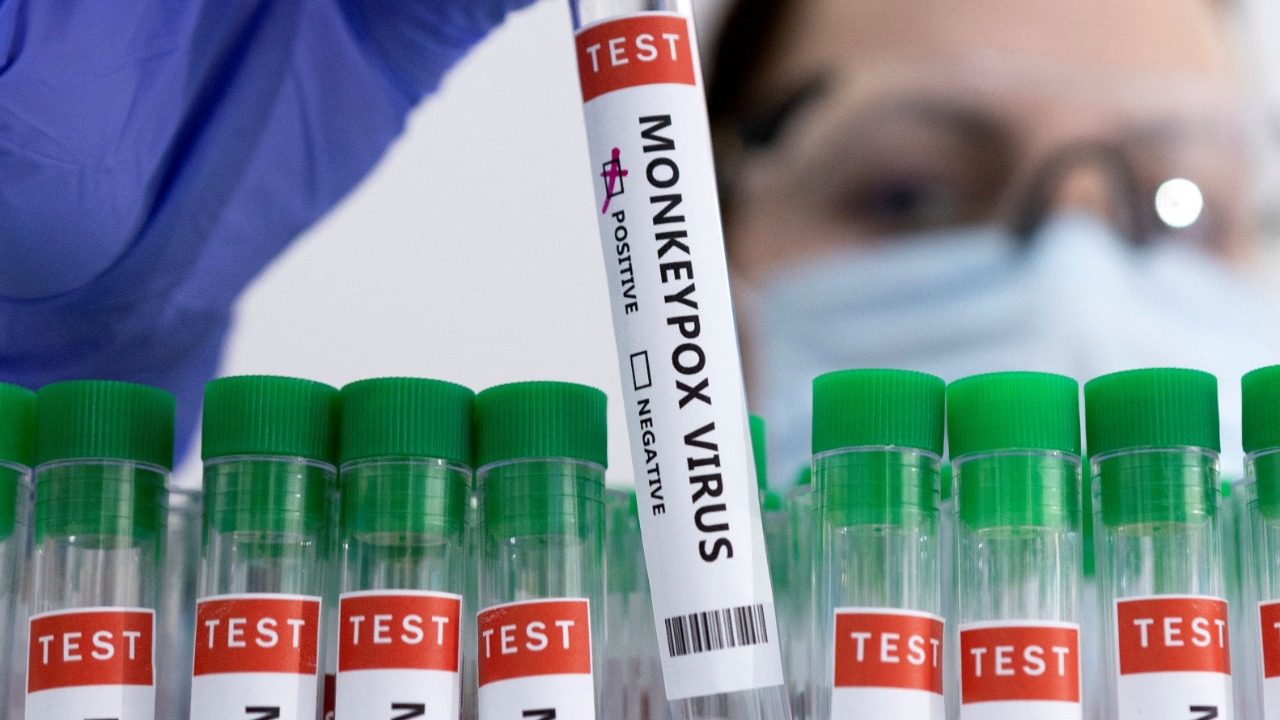 Monkeypox has been declared a global health emergency by the World Health Organisation. This is a form of the virus that has spread rapidly across the globe and it has an incubation period of 6-13 days but, it can also develop into symptoms between 5 and 21 days after contact. It is not primarily a sexually-transmitted disease but can be contracted during sex as the lesions and rashes develop on the genitals and the inside of the mouth.

The WHO adds that the infection is not restricted to “sexually active people or men who have sex with men. Anyone who is in close contact with someone infectious is at risk of acquiring the infection.” This news is creating homophobic chaos in the community.

A Rapid Spread Of Chaos In The LGBTQIA+ Community

Monkeypox has been associated with the LGBTQIA+ community as the transfer of this infection is more rapid and prominent in same-sex couples, especially gay couples, due to sexual contact. This has been creating a huge scare for the community as a whole. People, especially white supremacists, heavily religious communities and homophobic groups, have been pointing fingers at gay couples for this increase in spread.

All of this is causing massive chaos in the community as a whole. Gay, bisexual, and transgender communities fear a repeat of the AIDS-era indifference that left too many without care and death in the community, turned into a trend. It was getting so chaotic that The United Nations Aids agency had to step in. It has called the media’s reporting of the monkeypox virus racist and homophobic, warning of exacerbating stigma and undermining the response to the growing outbreak.

UNAIDS has clarified that only a significant proportion of recent monkeypox cases have been identified among gay, bisexual and other men who have sex with men but that doesn’t mean that all of these cases are purely based out of the community. But, this doesn’t seem to have many spectacular changes to the spreading chaos.

“Stigma and blame undermine trust and capacity to respond effectively during outbreaks like this one,” says @MMKavanagh, UNAIDS Deputy Executive Director a.i.

In fact, this homophobic misinformation circulating about monkeypox has begun spreading as an agenda on social media and this is hampering efforts to curb the disease’s spread, as suggested by research conducted on behalf of MIT Technology Review. They believe that “These false claims are making it harder to convince the public that monkeypox can affect everyone, and they could dissuade people from reporting potential infections.”

What Is The Effect Of This Chaotic Spread?

This anti-gay campaign is slowly taking over social media. Some Twitter posts that have lately been trending claim that in the countries where anti-LGBTQ+ rhetoric is illegal, the cases of monkeypox are sky-rocketing. Twitterati has been calling the virus “god’s revenge against the community”.

In a video shared on Twitter last month, Congresswoman Marjorie Taylor Greene of Georgia falsely claimed that monkeypox is really only transmitted mostly through gay sex and this spread a huge homophobic agenda in the States.

Furthermore, this homophobic chaos is making it hard for people from the LGBTQIA+ community to even procure marriage licenses. In fact, countries that are yet to rule on the marriage laws for the LGBTQIA+ community are planning to rule against the same. Unfortunately, even countries like the USA are slowly brewing against these laws. It’s making love harder for the communities.

Even the process of vaccination against the virus is becoming hard for the community. They are being asked to wait in long lines to get tested and doctors don’t even want to meet them out of pure fear. this is causing a world of trouble for the community yet again. People seem to believe that if an infectious disease is disproportionately present in a particular community, then reaching out directly to that community may be the most effective way to contain its spread. Alas, this is only causing fear and chaos in the community and agenda against the LGBTQIA+ community as a whole.

If we really want to curb the risk that Monkeypox seems to be causing around the world, we need to be able to remove these fake thought processes that are surrounding the virus’ spread. Let’s stop targeting the LGBTQIA+ community. Instead, we need to support the members of the community and work towards making the endemic occur as soon as possible. 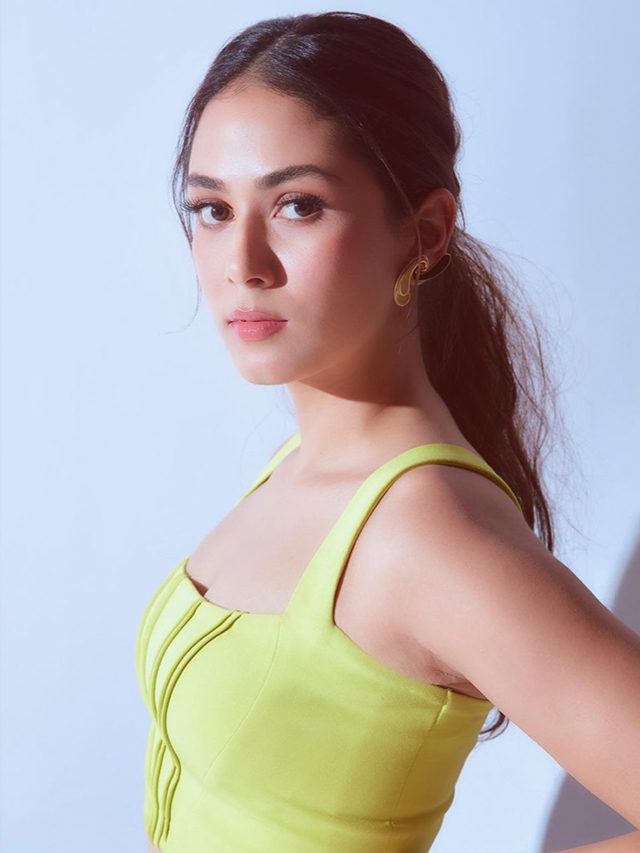 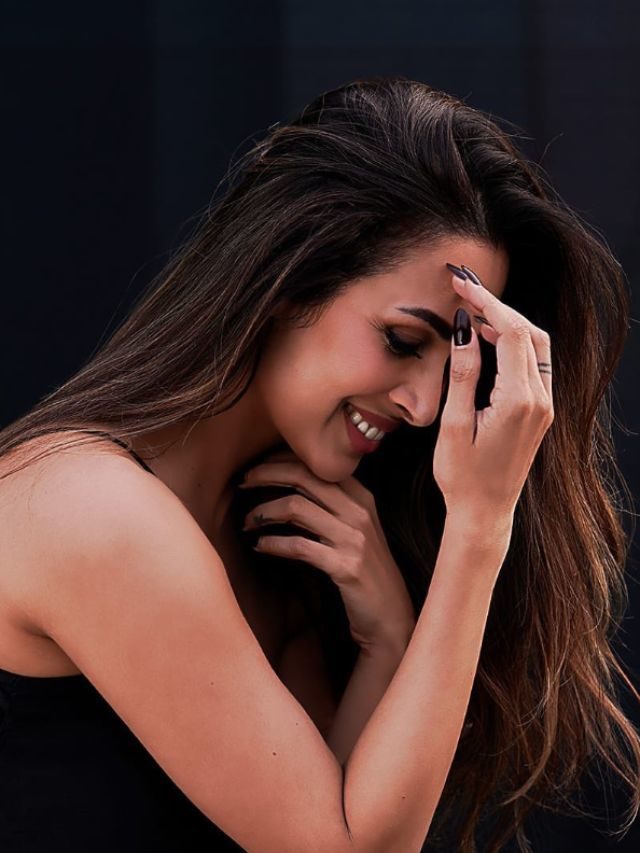 #UnCloseted : Sushant Divgikr AKA Rani Ko-He-Nur Opens Up About Being A Drag Queen, His Journey And More 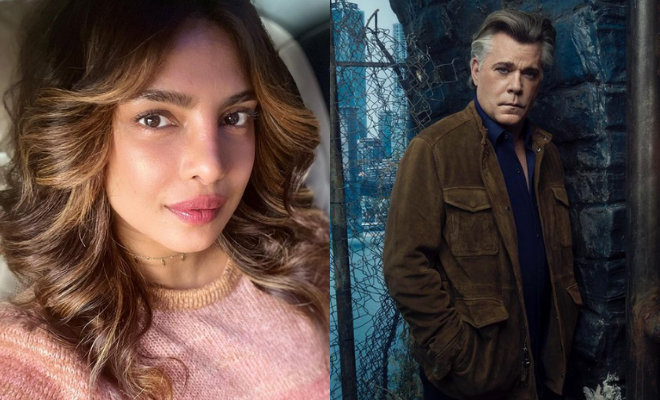 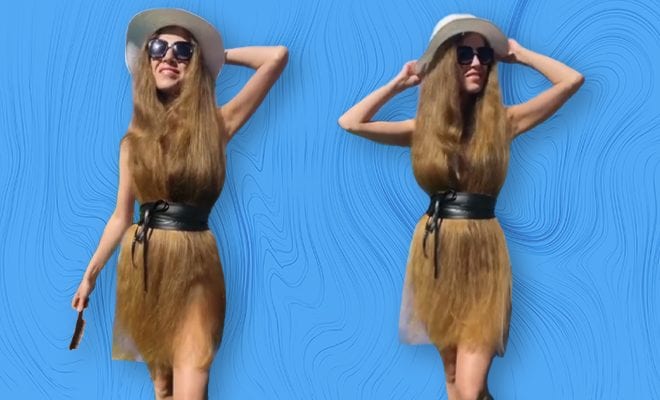 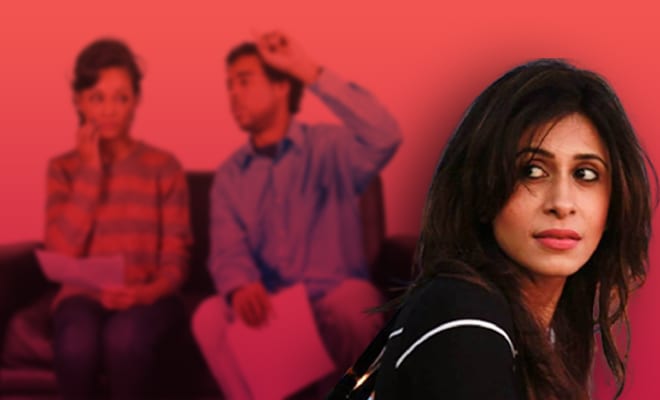 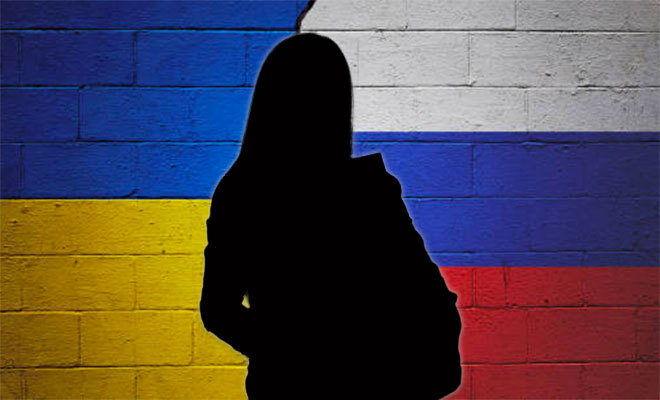 Indian Medical Student Refuses To Be Evacuated From Ukraine, Says Will Take Care Of Landlord's Family As He Joins War 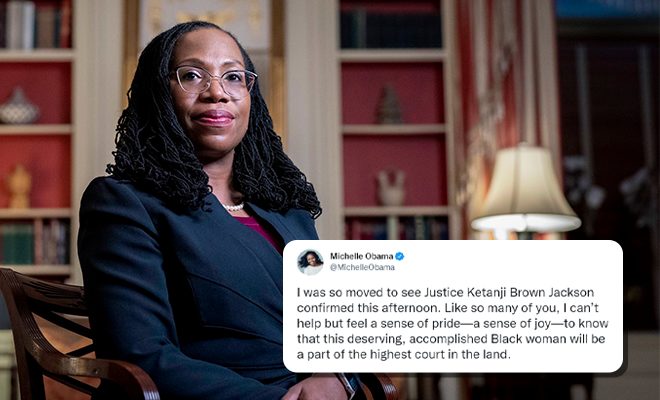 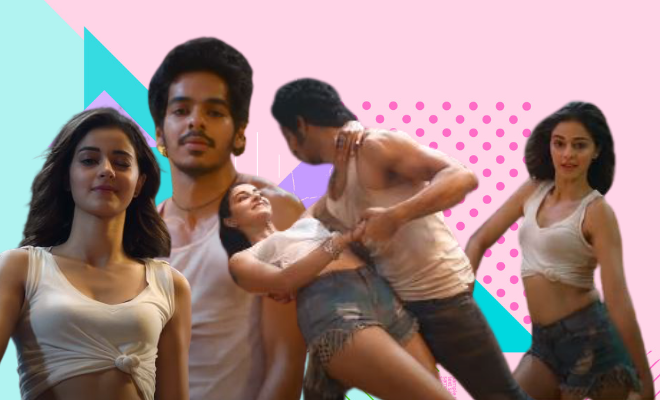 Tehas Nehas Is Khaali Peeli's Latest Song. Can Someone Explain The Lyrics, The Lack Of Chemistry And Why The Garage Doesn't Have A Roof? 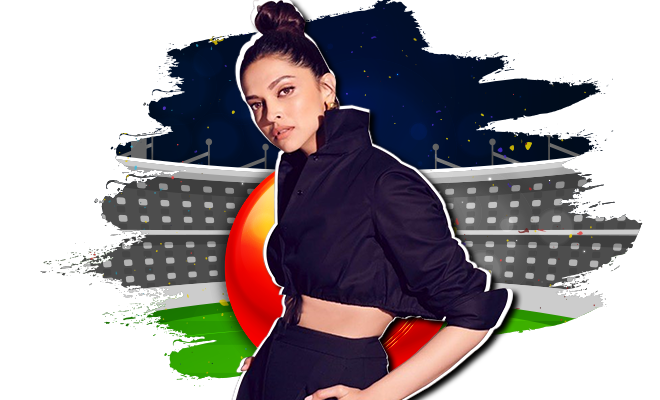 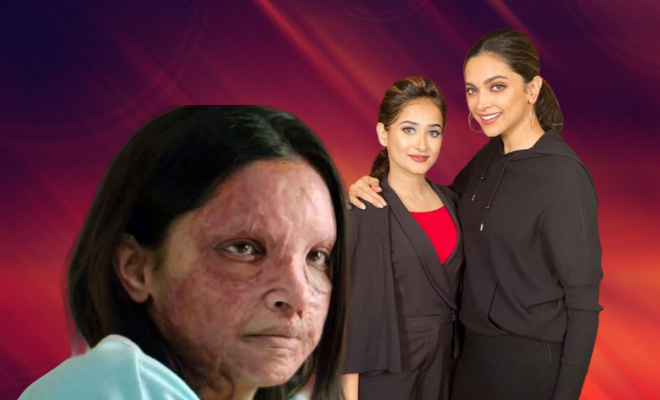 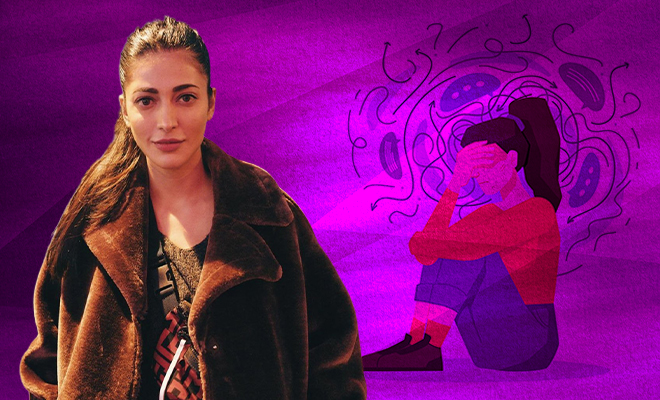 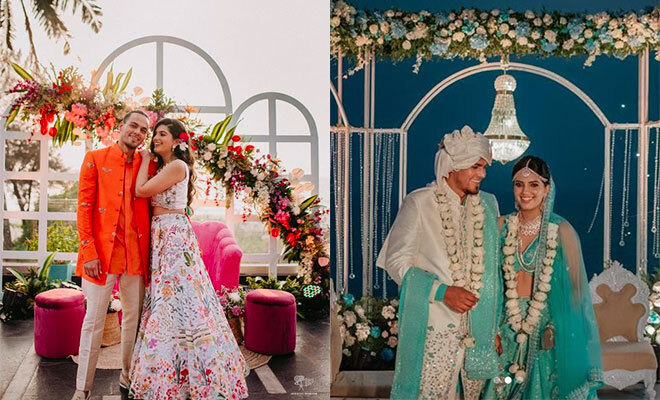 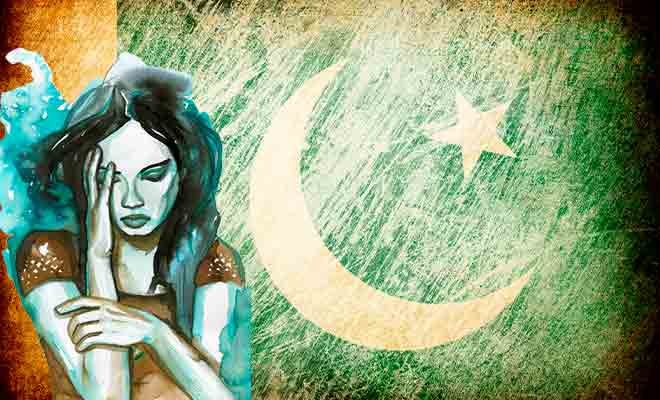 Violence Against Women And Children Is On The Rise In Pakistan, Says SSDO Report 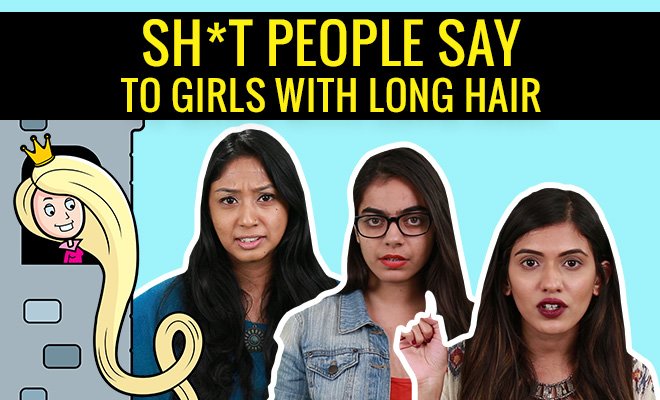 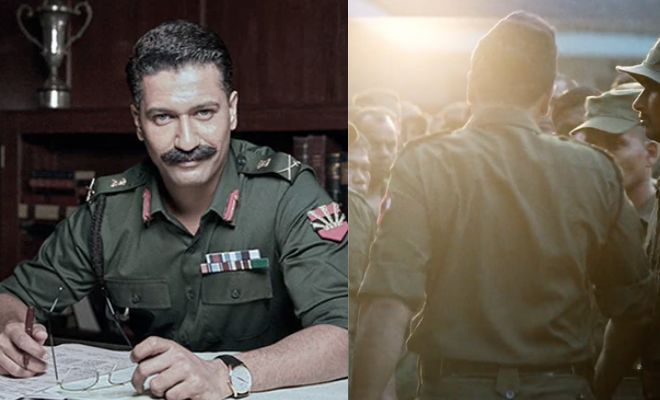 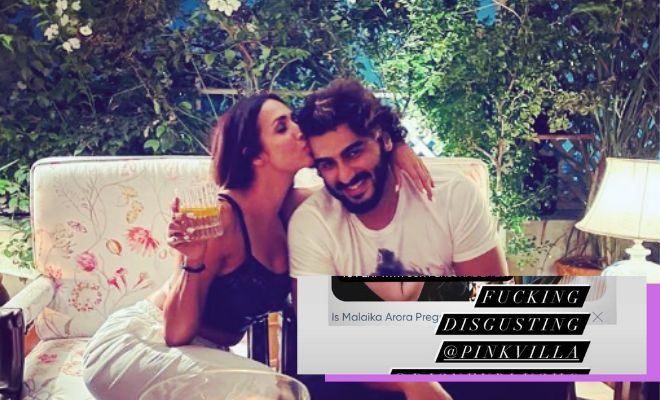 It Took Malaika Arora, Arjun Kapoor One Instagram Story To Dismiss The Pregnancy Rumour. Has Such Gossip News Become Irrelevant? 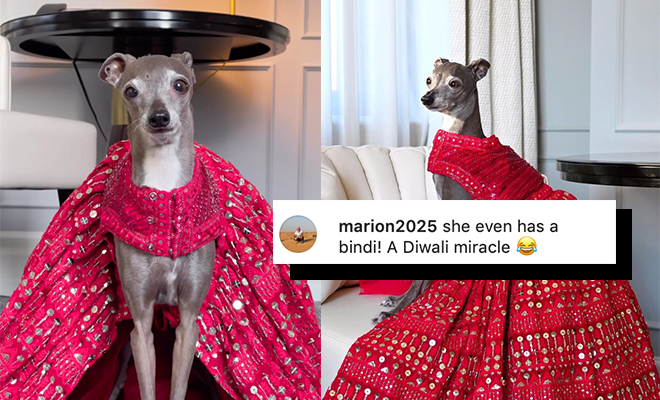 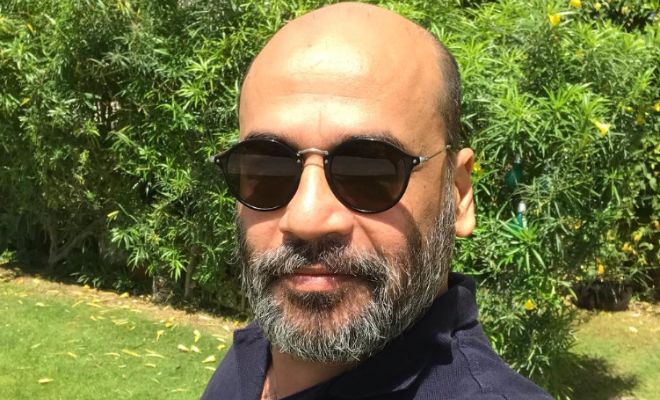 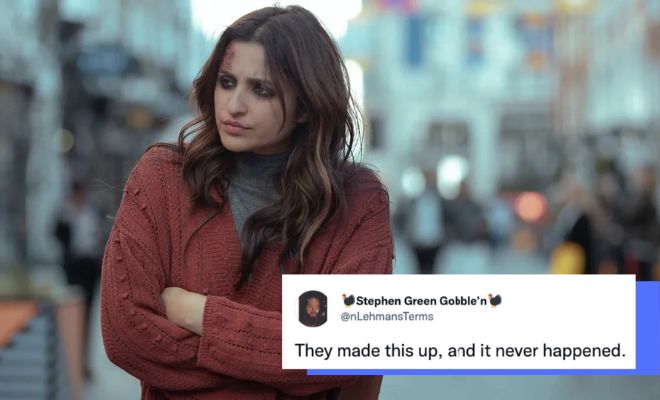 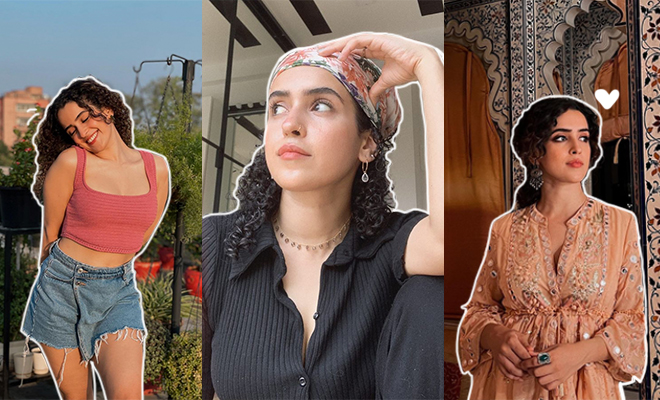