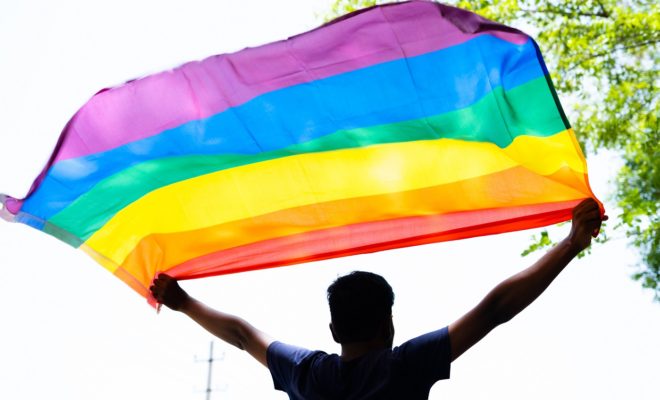 Remembering Pride Movements’ Past: Important LGBTQ+ Uprisings Before The Stonewall

Back in the ’50s and ’60s, everyday life for a gay person was almost always a cutthroat battle of surviving. And if you wouldn’t be so lucky, you could even face something horrific, like a lobotomy. History tells us that the direction of the Pride movement was forever changed by the Stonewall riots, turning it into a full-fledged national and social equality movement. The night when the police raided the Stonewall Inn, sparked a revolution that wasn’t stopping there, in any case.

There were the words said by a Christopher Street Liberation Day Committee member back in 1974. This brought about a change like no other. They said that they were clearly tired of the painful manipulation and exploitation; of being treated like maggots and they were also tired of being someone else’s scapegoats. They also mentioned that they were being threatened, harassed, entrapped and laughed upon. They also expressed the pain of being unable to be their real selves inside as well as outside. 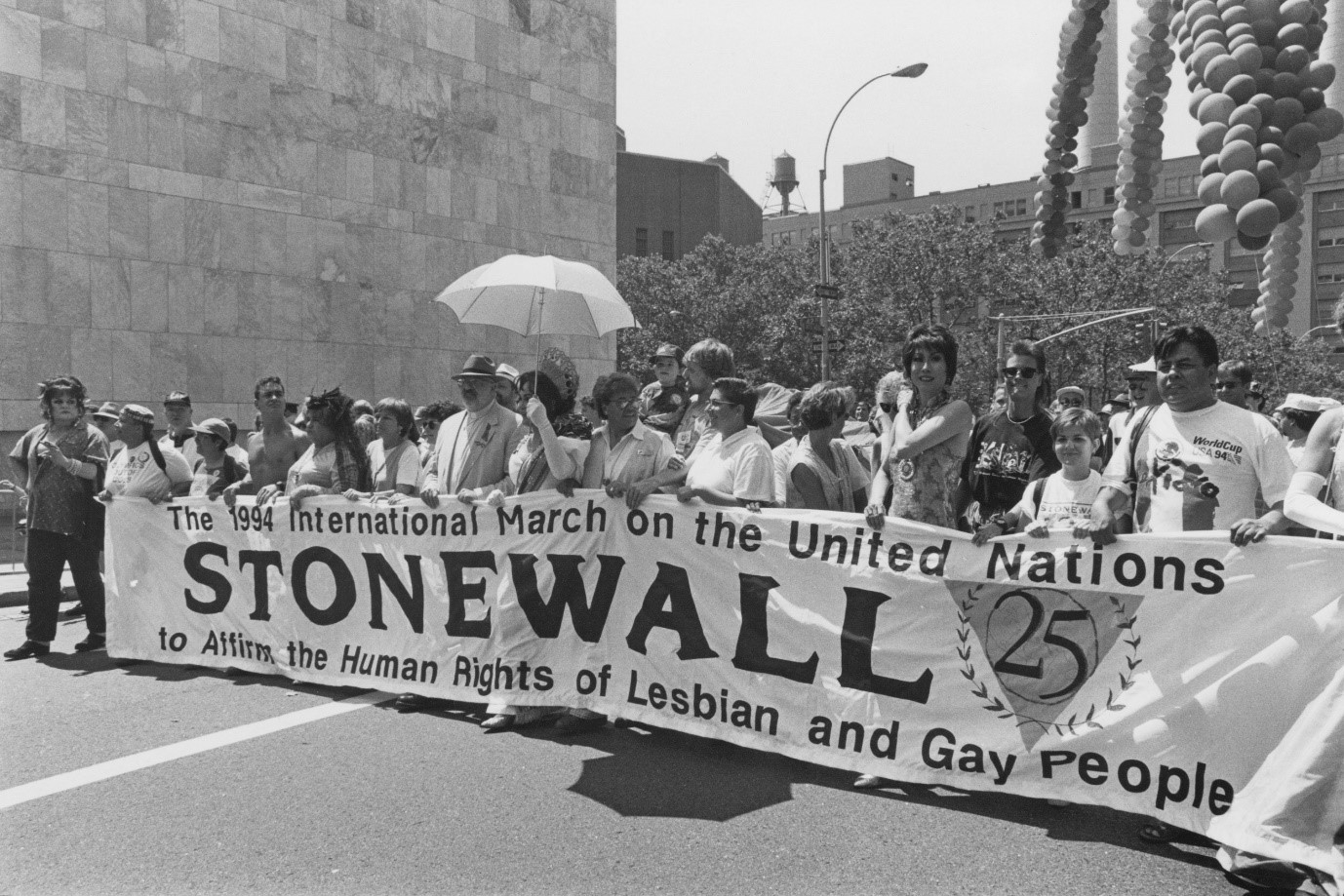 Even though this movement became the epitome of Pride movements in history, surprisingly, many other LGBTQIA+ movements of the essence in the past have been lost with time. Let’s remember these and be thankful to everyone that dared in the past to bring us here.

Also Read: This Pride Month, A New Glossary Is Teaching Us All We Need To Know About LGBTQIA+

Cooper Do-nuts was a café popular amongst the gay, lesbian, and transgender community that frequented the gay and lesbian bars surrounding the establishment in Los Angeles’ Skid Row district, which was a “gay ghetto” back then. But, when officers entering Cooper’s demanded identification & attempted to arrest several customers, onlookers threw coffee, doughnuts and trash at them which forced the cops to flee empty-handed. 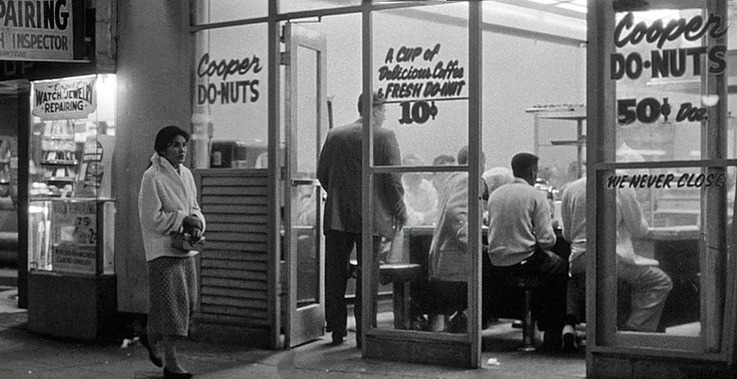 Most commonly referred to as the first gay rights protest in the United States was April 17, 1965, when a demonstration dared to stand up against the government’s decision of firing gay and lesbian civil servants, which also included the iconic activist Frank Kameny. The showing outside the White House is still regarded as either the most groundbreaking or memorable picket of its time and was preceded by a similar protest that took place almost seven months earlier, on September 19, 1964. It laid the foundation for national pride movements. 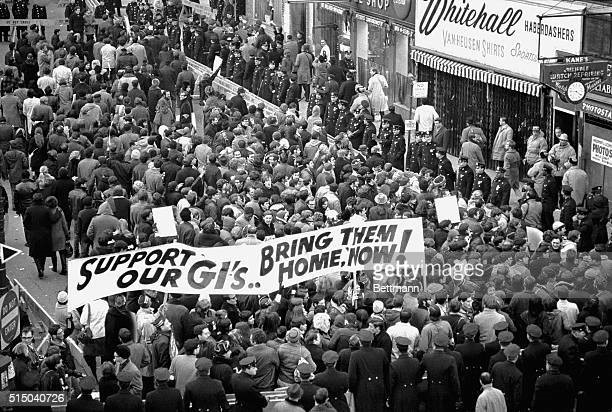 About 12 demonstrators stood around the White House to protest by the East Coast Homophile Organization (ECHO) in 1965. The following day, 29 ECHO members protested outside the United Nations over the treatment of homosexuals in Cuba & USA. Other ECHO demonstrations took place in front of the Pentagon & State Department. This movement meant a lot and brought pride to the community as a whole.

On July 4, 1965, around 40 individuals gathered and stood proudly next to the Independence Hall to raise their voices for homosexual rights. This event would go down in history as one of the earliest organized homosexual rights demonstrations in the US, in an attempt to remind the public that the basic right of citizenship was being denied to homosexual individuals. It gave a lot of people the confidence and pride to step out of the closet. 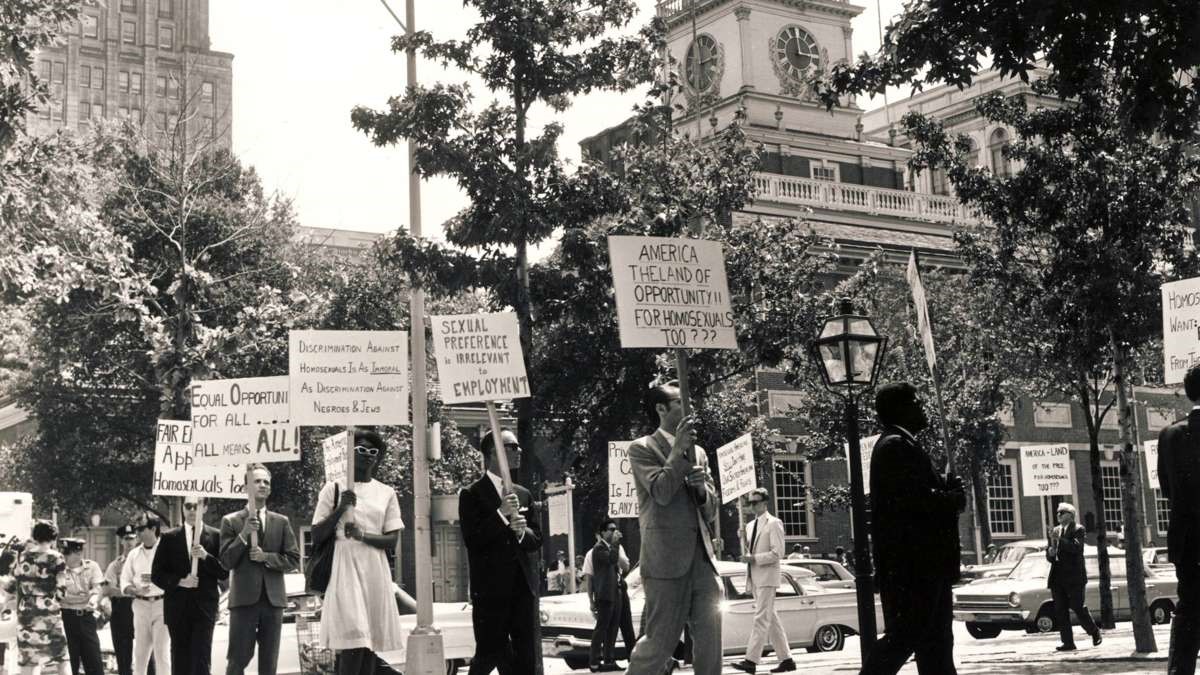 The Black Cat Tavern was the site of the inciting incident of one of the first major acts of organized queer protest against police abuse. Opening in November 1966, the place was a regular meetup place for the queer community despite the dangers surrounding LGBTQ spaces at the time. The police regularly arrested gay individuals for gathering, even in private, and many who gathered were vulnerable to acts of harassment and/or public humiliation. Despite this, The Black Cat grew popular as a destination for queer Angelenos looking for a safe space to gather. On New Year’s Eve 1967, a number of police officers entered the place where 200 people protested the arrest of Several drag queens and two men who dared to engage in a New Year’s kiss. 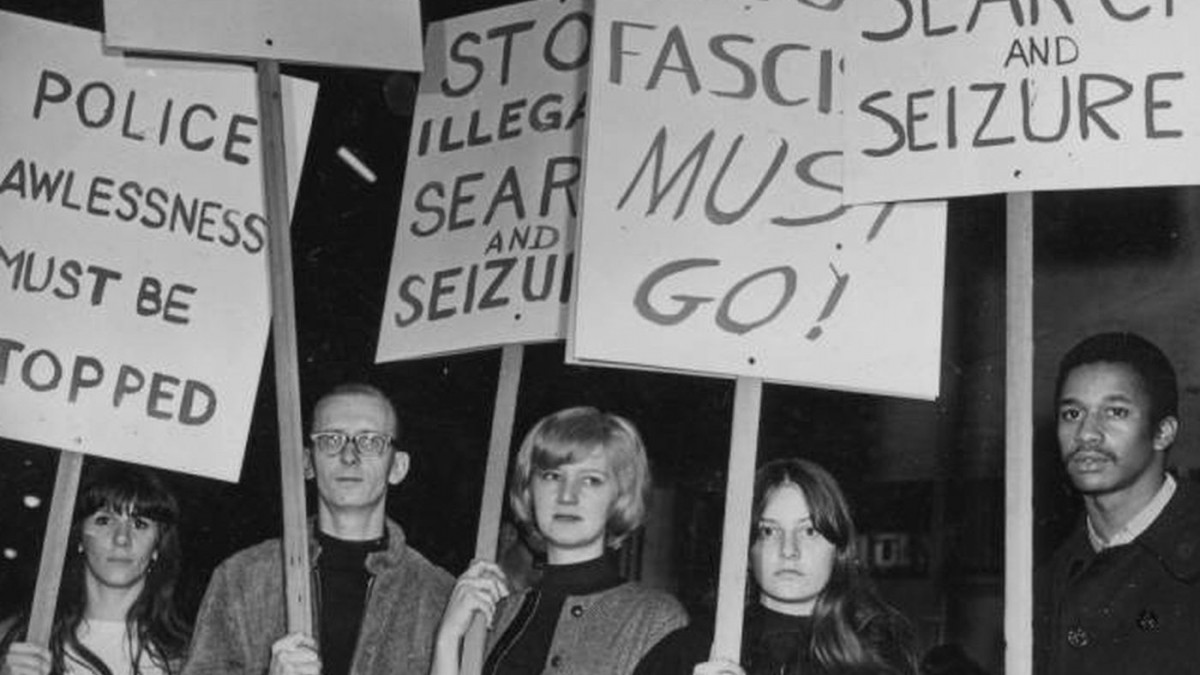 These movements dared to raise the bar and set the base for Stonewall Riots and the Pride Movement as a whole. So, it’ll be unfair to let me be submerged under the sand of time. Let’s cherish them as we thank everyone who was involved in them. People like them are the reasons why we are able to celebrate Pride month with pomp and show, every June.

Ridhi Dogra Talks About The Plight Of The LGBTQ Community: “No One Should Have To Fight For Their Rights”