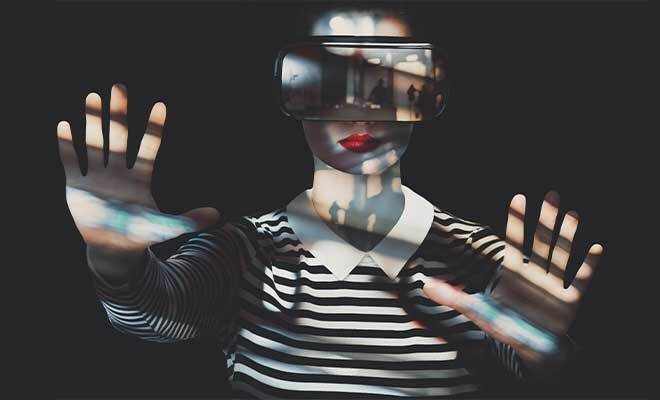 Woman Alleges She Was Gang-Raped Within 60 Seconds Of Joining Meta’s Virtual World. Shocking, But Not Surprised

There are many laws and acts to safeguard women and girls from violence but little has changed as they still don’t feel safe in our society. Pick any newspaper or switch to any news channel and you will see many cases of sexual harassment towards women. And if you are someone who thinks that moving to a different world can be a potential solution to this problem, you are absolutely wrong. Recently, a woman opened up about the horrific experience after she joined Facebook’s Metaverse when some male users virtually gang-raped her avatar within 60 seconds of joining the virtual world. So, women are not safe even in virtual reality.

Facebook’s Metaverse is basically a virtual world where people can meet each other, work, and play through their virtual avatars. According to Mark Zuckerberg – CEO of Meta aka Facebook, it is the future of the internet but seem like it is also becoming a potential danger for the future. A woman named Nina Jane Patel shared the horrible incident as a beta tester on the VR platform Horizon Worlds which is created by Meta in a blog post in Medium. She said that within seconds of her joining Meta’s virtual world, her avatar was sexually abused by other male users. “Within 60 seconds of joining—I was verbally and sexually harassed—3-4 male avatars, with male voices, essentially, but virtually gang-raped my avatar and took photos,” she said. The 43-year-old said that witnessing her avatar being sexually raped by male avatars is causing her anxiety. She also mentioned that the group of users photographed her and gave messages like “don’t pretend you didn’t love it.” The woman mentioned that the incident happened so fast that she couldn’t think of anything. She ripped off her headphones to end the encounter.

According to the reports, a Meta spokesperson, Joe Osborne said that the company will make improvements to ensure the safety of all users. “We’re sorry to hear this happened. We want everyone in Horizon Venues to have a positive experience, easily find the safety tools that can help in a situation like this — and help us investigate and take action,” he said. Also, many people tried to offer her some unnecessary advice that she shouldn’t choose a female avatar next time or the experience wasn’t real. It’s so shameful to see them victim-blaming again. 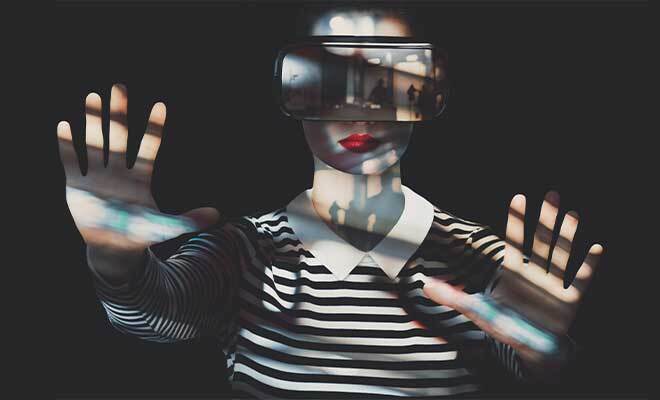 Nina, is the co-founder and VP of Metaverse Research Kabuni, an educational metaverse equipped with parental controls for children. After the incident, she is very concerned about the safety level of metaverse for children as well as adults.

There is never a day that we get up to no news of a woman getting raped, molested groped and this happening in virtual reality which is considered as the next big thing of the future is quite concerning. These companies really need to make decisions and ensure the safety of women on their platforms.