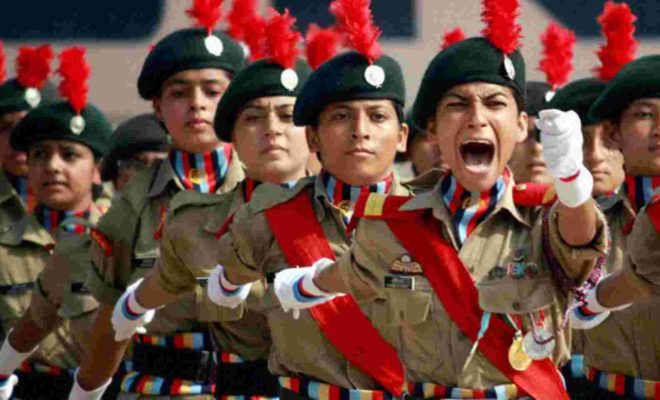 If I’ve learnt anything about life, it is that it is not just full of surprises but also obstacles. In fact, most of us would nod in agreement to the daily struggles we endure, especially us women. And while life is hard for us, it’s worse for people from the transgender community who were struggling to get recognised until 2014 in a landmark ruling, where Supreme Court allowed every individual to choose their own gender.

And today, almost 6 years later, we open our eyes to yet another ruling that goes on to recognise the right of transgenders in the National Cadet Corps as equals and eligible.

The Kerala High Court on Monday has ruled that a Transgender person is entitled to be admitted to National Cadet Corps (NCC) in accordance with her self-perceived gender identity, a judgement that is being celebrated across the transgender community and for good reason.

Also Read : The Supreme Court Says Man Is Liable For The Injuries Inflicted On His Wife In The Matrimonial Home

The judgment was delivered by single bench Justice Anu Sivaraman, after a petition filed by a transwoman, Hina Haneefa challenged Section 6 of the National Cadet Corps Act, 1948 that effectively allowed only ‘males’ or ‘females’ to enrol as cadets with NCC. Moved by her petition, the judgement has come after the 2014 hearing that allowed every human to choose their own gender.

Haneefa, the petitioner, had applied for a self-perceived gender i.e to female category, for the NCC did not allow for a third gender. The court observed, “I am of the opinion that the petitioner who had opted for female gender and has undergone sex-reassignment surgery for aiding her self-perception would definitely be entitled to enrolment in NCC unit reckoning her as a transgender and further as a member of her self-perceived gender, i.e female gender.”

This seems like a win for the community, and as a landmark step in the direction of progress