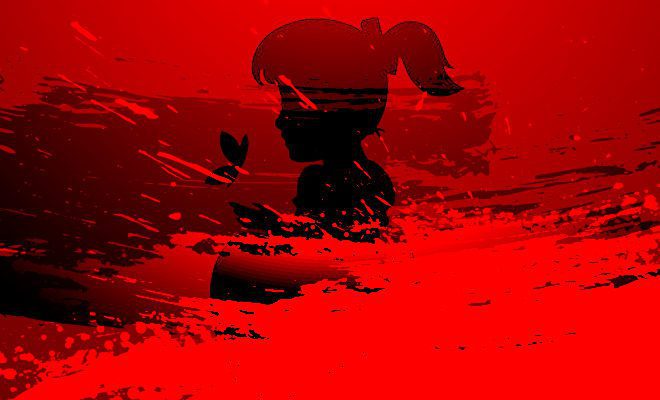 Four Men Gangraped And Killed And 8-Year-Olf Girl And Dumped Her Body In A Drain. What Monsters Are Living Amongst Us?

Every day we hear stories of women getting molested, groped, raped, gang-raped, or abused in one way or another. And more often than not, these stories are of minor girls who have barely seen the world. Every time I hear any minor getting abused in any form, it breaks my heart and fills me with uncontrollable rage. Why shouldn’t I be angry? These men commit such heinous acts and at times even get away with it. How is that fair? Today is no different. I am once again filled with disgust and rage. Why? Well, because an 8-year-old minor girl in Karnataka was abducted, gang-raped, and killed by four men.

According to the police sources, four men – Jayban, Mukesh Singh, Muneem Singh, and Manish Tirki – while drinking alcohol came up with the plan to rape the 8-year-old on Sunday. And at 1:10 pm on Sunday they put their plan to action and gang-raped the minor in a factory and later killed her. 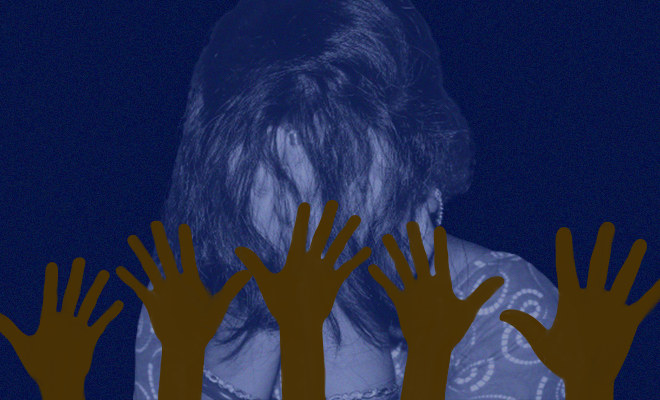 The police investigating the minor girl’s case revealed that Mukesh Singh, Jayban, and Manish Tirki worked at the factory. Jayban and Mukesh had joined the factory 3 months ago while Manish had been working in the factory for 11 months. Muneem was a friend of Manish who was a labourer in Puttur and had come to visit Manish on the day of the incident.

As per the Indian Express, Karnataka police stated that four days before the incident, Jayban, Mukesh, and Manish hatched a plan to gangrape the minor on Sunday since there would not be many labourers then. And on Saturday, Muneem arrived to meet his friends and said that he wanted to join them in the plan.

And so at 1:10 pm on Sunday, when the minor girl was playing with her brother in the compound of the factory, Jayban abducted her and took her to his room. In the room, the four accused took turns to rape her. And when the girl screamed in pain, Jayban strangled her to death. They then threw her body in the drain.

The family members of the minor girl started searching for her by 3 pm and Jayban and Manish also joined them pretending as though they knew nothing. Both Mukesh and Muneem left for Puttur after they gang-raped the 8-year-old.

It was around 6 pm that they found the girl’s body, after which they informed the Mangaluru rural police. The four men accused of gangraping the minor were arrested on Wednesday by Karnataka police. N Shashi Kumar, the city police commissioner, said regarding the case, “We have registered a case under sections of Pocso Act and sections 376 and 302 under IPC… The factory owner had given it on a lease. There were 41 people, which included six children and 21 persons from other states, majorly from Madhya Pradesh, Bihar, Uttar Pradesh, and Jharkhand, working as labourers. On the day of the incident, 19 persons were working and we detained many of them for questioning. We managed to get some CCTV footage, call details record (CDR) analysis, and information from witnesses related to the incident. When these four suspects were questioned, they confessed to the crime.”

These men who gang-raped the 8-year-old-minor and then killed her should be punished for their gruesome act. It makes me wonder if we women will ever be safe in our own country? Such cases are presented in front of us every single day and yet the number of cases just tends to rise. Something needs to change and fast.

Northeast Girl Brought To Goa On Pretext Of Job, Confined, And Raped