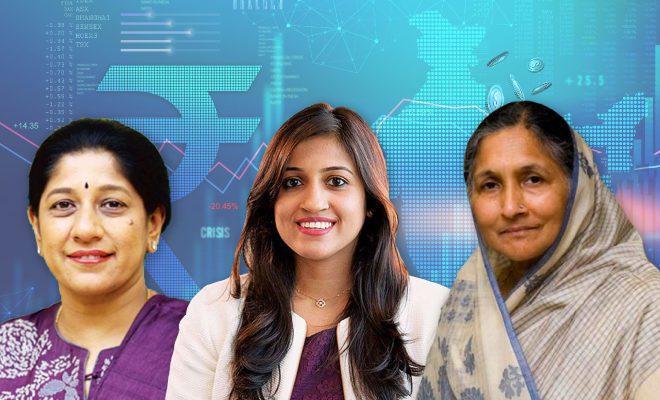 If I ask you about how many richest people you know from India, the maximum number of names that you’re going to take are going to be men. More often than not, people in India believe that most of the high-profile companies are owned and run by men. And that is somewhat true, men do dominate this field. But some women do manage to break this ceiling,  successfully run high-profile companies and find themselves in the list as the richest women of India. Savitri Jindal and Divya Gokulnath are just two of the six richest women in India, that made it to the Forbes List of India’s Richest, released on Thursday.

According to the list curated by Forbes, there are six women throughout India that have made it to the top as the richest women in India. These six women have not only excelled in their specific but also have been pioneers of change in their industry.

Here is the list of the six richest women in India: 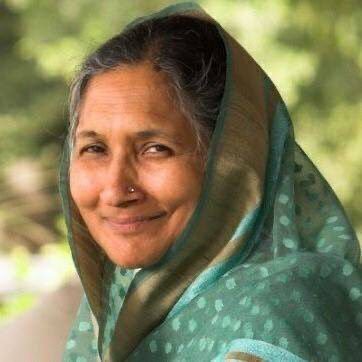 Savitri Jindal, the richest woman entrepreneur in India, has a total net worth of roughly ₹ 13.46 lakh crores, which is a jump from last year, when her total wealth was around ₹ 9.72 lakh crore. This is the first time that the 71-year-old has broken in to the top 10 ranks!

Vinod Rai Gupta who owns Havells India along with her son Anil Rai Gupta, ranks as the second richest woman of India. She had her wealth almost doubled to ₹ 5.68 lakh crore in 2021! 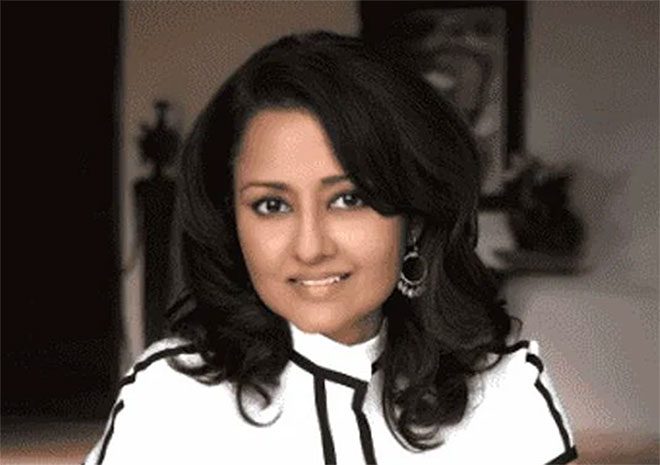 Leena Tiwari is the chairperson of a  pharmaceutical and biotechnology company based in Mumbai and her net worth is ₹ 3.28 lakh crore.

Co-founder and Director of Byju’s

Divya Gokulnath is one of the youngest woman entrepreneurs on Forbes list of richest women of India. In the past year, thanks to the pandemic, her net worth increased to ₹ 3.02 lakh crore.

Executive Chairperson and Founder of Biocon 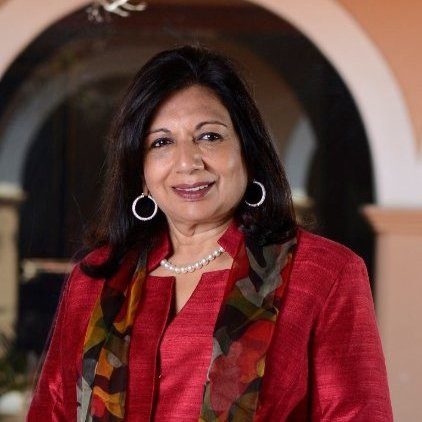 Kiran Mazumdar-Shaw though held the 53rd rank on the list, her wealth in actuality decreased over the past year to ₹ 2.91 lakh crore from ₹ 3.43 lakh crore.

Mallika Srinivasan of the Amalgamations Family is the sixth richest woman in India and her net worth is around ₹ 2.16 lakh crore.

Also Read: P V Sindhu Makes It To The Forbes List Of Highest Paid Female Athletes And She’s The Only Indian On It

These women entrepreneurs have truly been an inspiration to so many women across the globe. They have proved that being a woman doesn’t mean you can’t run a business or take it to heights. If you have the skills and are truly passionate about it, then you can achieve anything and everything that you set out to do. However, the fact that of the 100 richest Indians, only six are women speaks volumes of the gender disparity in terms of pay and opportunities. This number really needs to go up!