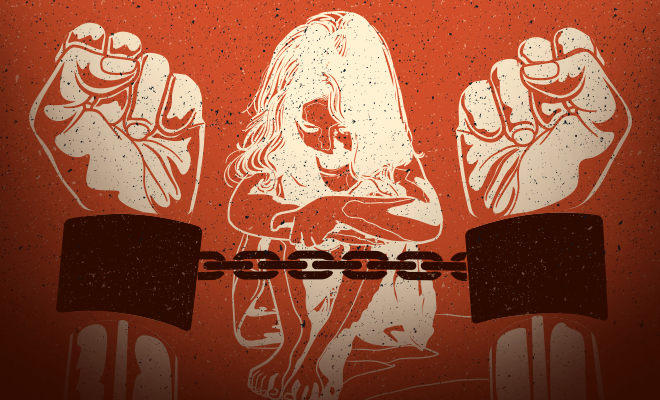 On The Pretext Of Exam, Two School Managers Drugged And Molested 17 School Girls In UP’s Muzaffarnagar

This recent case from UP’s Muzaffarnagar will make you question the education system who is said to believe in educating girls to brighten and secure their future. An FIR has been lodged against Yogesh Kumar, the operator of Surya Dev Public School, Bhopa, and Arjun Singh, the operator of GGS International School Purkaji, under the POCSO Act and other relevant sections of the IPC in UP’s Muzaffarnagar after they both drugged and molested 17 girls of Class 10 on the pretext of a practical examination. 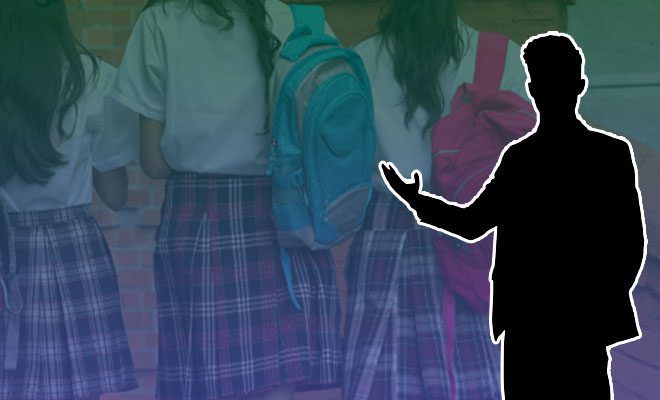 On November 18, the accused school managers of Purkaji town stopped 17 girls at night when no female teachers were present with them. They threw the food the girls had made for dinner. The school managers made fresh food and spiked it. The families of the victims alleged that even after the police got information about the whole incident, they made attempts to save the school managers instead of helping the girls and their families. They also tried to pressure a local journalist by lodging a complaint against him from the school managers for spreading rumours and blackmailing.

The matter finally came to light 17 days later when local BJP MLA Pramod Utwal intervened and a probe was ordered. The SHO who ignored the complaints has been shunted out. Speaking about the incident, Pramod Utwal said, “The police station tried its best to suppress the matter. The girl students who were victimised are financially weak.”

The girls were threatened that if they told anyone about the incident, they will fail in exams and their families will be killed. From the next day, the students stopped going to school and told the entire incident to the family members.

According to the reports, five teams have been constituted, including SOG and Crime Branch, and two accused will be arrested soon. Also, SHO Purkaji has been removed for his negligence and an inquiry has been initiated to ascertain if other cops were also careless while handling the case.

Bride Performed Martial Arts To Encourage Girls Learning Self-Defence. This Is So Cool!