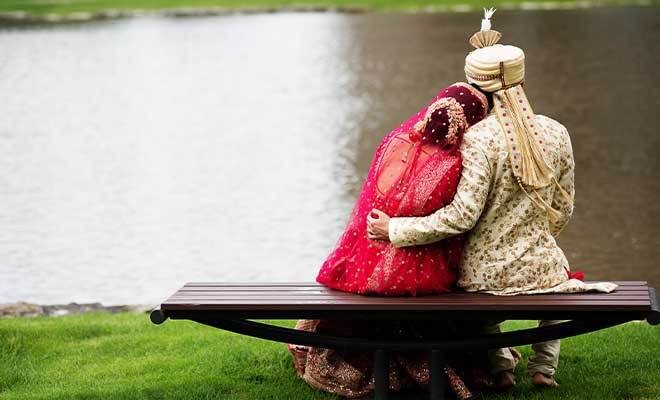 Marriage signifies the bond between two people that are meant to last until the end but what if there are no feelings involved between the two individuals, then how are they supposed to spend their entire lives together? Recently, the Delhi High Court dissolved a marriage on the grounds of mental cruelty. The court observed that a marriage without feelings is just a legal bond and said that the man treated the woman as an ‘overseas wife’ and used her as a temporary companion.

The couple got married in 2010 and the wife alleged that her husband had disclosed an incorrect date of birth to her which was only revealed at the time of the marriage. She also informed the court that the man left for Canada after their honeymoon, then came to meet her for a day or two in the year 2011, 2012 and 2014. During that time, he was physically, mentally, and sexually abusive towards her. However, the husband denied all allegations and accused the wife’s family of pressuring her.

After hearing both sides, the High Court mentioned that the objective of the marriage is to bring two people together and then they start a new life. “They share experiences, smiles, sorrows, achievements and struggles. They uplift and support each other in all situations with their emotional, mental and physical presence. On this journey of life, they create personal, social and spiritual bonds, everlasting memories, future plans, through which they co-exist in the society,” the court said. As per the court, the husband treated his spouse as his ‘overseas wife’ and used her as a temporary companion whenever he returned to India from Canada.

Also Read: Divorced People On Reddit Are Honestly Sharing What Could Have Saved Their Marriage

The High Court observed that the continuation of such a matrimonial bond may cause mental cruelty to the other partner. It also said that keeping their relationship bonded would deprive them of living a complete life. A marriage where there is neither sharing of emotions, nor of dreams, joys, sorrows, memories (happy or sad), is merely a legal bond, said the court. And hence, the divorce was granted.