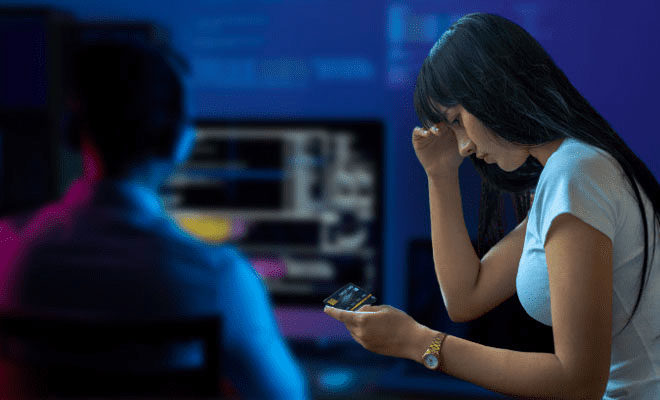 Ever since the internet has come into existence, deception is a common crime that is committed online. Cybercrimes are increasingly becoming common especially since the pandemic has forced us all to stay at home and moved our conversations and connections with people online. And the fact is that things like trolling and catfishing have become far too common these days. With all the online dating apps, it has become so much easier for people to hide their true identities and create a fictional online persona to trap or catfish people. In a shocking case that has come to light, a 21-year-old man was arrested by the Bengaluru Police for posing as a lesbian woman on social media and blackmailing women for money.

The man, who is a BSc student, created a fake Instagram account by the name of a woman in September 2021 and used it to pose as a lesbian model looking for a partner. He would win the confidence of women on social media and lure them into sending him nude photos after lying to them that he was in the modelling business and could help them with his contacts in the industry. After women would send him their pictures he would blackmail them and extort money. 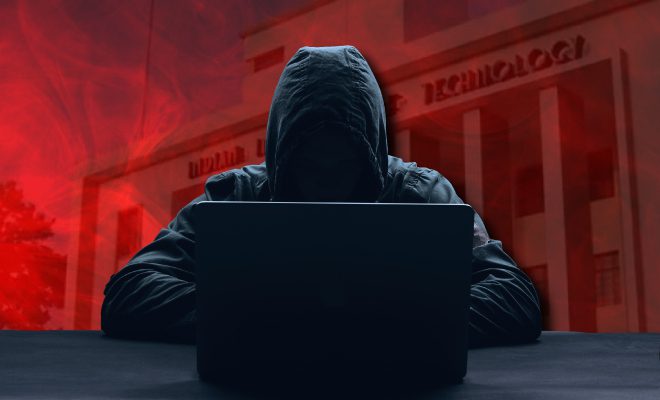 According to media reports, the man identified as Prapanch Nachappa from Fraser Town was nabbed by the Police after one of the girls that he tried to trap filed a police complaint against him. The 21-year-old told the girl that his name was Prathiksha and that he was looking for a relationship with another woman and that he was being shamed by society for his sexual orientation. The accused then lured the woman by sending her some nude pictures and claiming that they were his photographs. He then asked the girl, who is a college student, to send him her nudes and told her that he would pay her Rs 4,000 for each photograph. The woman, believing him to be a lesbian model, shared her pictures with him but soon realised that it’s a trap and blocked him. The accused then created another account on Instagram to reach out to her and threatened to circulate her pictures if she did not pay him. It was after this that she filed a police complaint and the accused was apprehended by the authorities.

As per media reports, the accused has blackmailed at least 30 to 40 women and extorted between Rs 4,000 to Rs 10,000 from each woman. Collectively, he extorted about Rs 2 lakhs from the women. More details are awaited as the police continue to investigate further.

And that, my friends, is exactly why we all need to be careful when speaking to strangers on the internet. Never trust anyone you meet online enough to share your personal information or pictures with them.