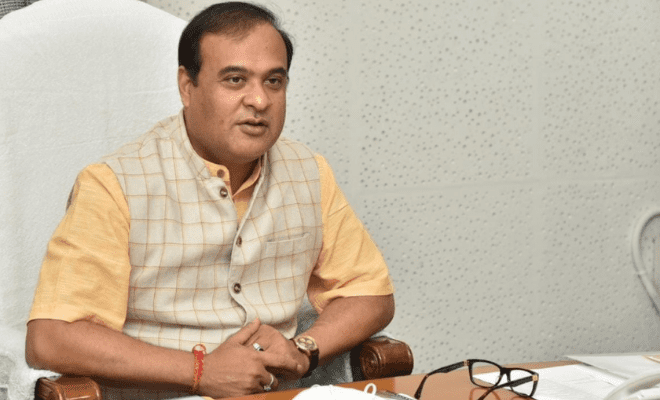 The hijab row in Karnataka seemed to have died down after the Karnataka high court upheld the Government’s decision to ban the wearing of hijab in classrooms. But that’s far from ground reality. Recently, terrorist organisation Al Qaeda’s chief, Ayman Al Zawahiri’s commented on the same. A video has been released by him wherein he is praising the Muslim student, Muskan Khan, who wore the hijab to her classes. In response to this, Assam Chief Minister Himanta Biswa Sarma has said that Al Qaeda cannot be expected to understand the meaning of a uniform but Indian Muslims will.

As reported by ANI, Sarma said, “If you wear hijab, I will wear something else, then school and college will become a platform for the display of religious clothes and religious behaviour. So, how can then school and college continue (with permitting hijab)? That is why the term uniform came so that there’s no difference between Hindus and Muslims. There is no difference between poor and rich.”

On Al-Qaeda video over #HijabRow, Assam CM Himanta B Sarma said "Karnataka High Court gave a clear verdict that it's not expected of a student to wear hijab…term uniform came so that there's no difference b/w Hindu/Muslim..Al-Qaeda will never understand but Indian Muslims will" pic.twitter.com/d3RdmrbXhd 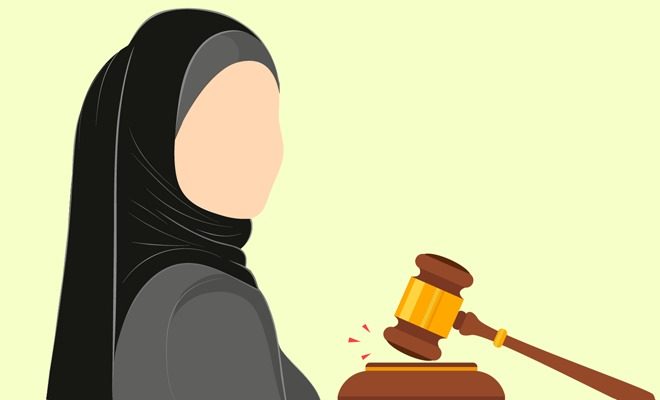 Al Qaeda chief Ayman Al-Zawahiri has released a video of him praising Muskan Khan and said, “May Allah reward her for exposing the reality of Hindu India and the deception of its pagan democracy.” He also said, “We must shake off the delusions that confound us… we must stop being deceived by the mirage of the pagan Hindu democracy of India, which, to begin with, was never more than a tool to oppress Muslims.”