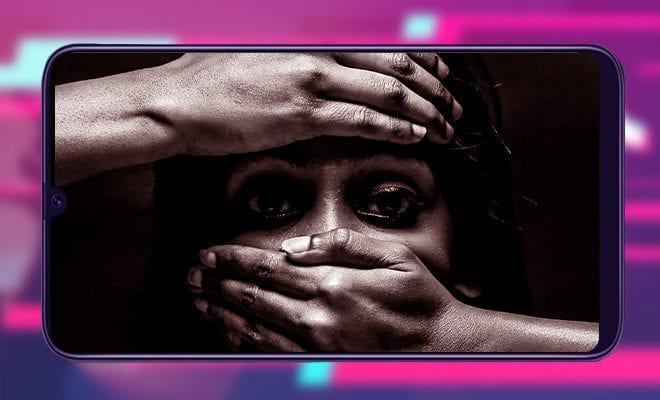 In 2012, when the Nirbhaya Gang rape case came about, it wrapped the entire country in a certain kind of anguish, silence and shame. While most of us were taken aback at the sheer violence of it all, others were the loss of the girl who had to endure torture and gangrape and yet others were mourning the loss of humanity altogether. And even thought the tragedy wasn’t first of its kind , we wondered if it would be this would be the end of brutal gangrape incidents, given that the culprits were given the death penalty. Clearly, we were wrong.

Not only have rape cases continued to be reported in unimaginable numbers since 2012, but recently one case pretty similar to the dreadful Nirbhaya case has brought back chilling memories. This is where 4 men gangraped and tortured a woman in Bangalore, the video of which was widely circulated on WhatsApp.

The mind-numbingly disturbing video shocked both Indians and Bangladeshis for the identity and nationality of the woman was touted to be one of the two. And regardless where she was from, people from both the nations made appeal to the law enforcement officers to look into the matter and get to the bottom of this brutal gangrape.

Upon investigation it was found out that the act was part of a transnational human trafficking operation where a Bangladeshi TikTok star was allegedly behind this monstrosity. Indian police reported that the 22-year-old gangrape victim was indeed a trafficking victim from Bangladesh who was further traced and found 400 kms from the actual location of the attack. The attack is being said to have occurred on May 18th.

Sharanappa SD, a deputy police commissioner in the southern Indian city of Bengaluru, shared that the TikTok star who is being looked at as a suspect is one named Ridoy Babo who was arrested by the police in an operation on 27th May. He allegedly tried to escape his capture upon which he was shot in the leg by the police. And further to this, 5 other people were also arrested pertaining to the attack.

According to the top #cop, case registered against 6 persons including 2 #women.

Bangladesh’s elite security force, the Rapid Action Battalion (RAB), revealed some frightening facts about the extent of Babo’s operation for they shared that Babo did not just rape and trafficked women but used the medium  of his TikTok account to lure women into his trap and keep his cross-border human trafficking ring between Bangladesh and India running.

Investigation reports have revealed that Babo along with his accomplices would target women facing financial instability or those who would be cut off from their families, which would make luring them all the more easy. Babo has been touted as one of the key players in operating this ring and the RAB has also revealed that he received commissions for every woman he had helped traffic to India.

Meanwhile, Bengaluru has been identified as the hub of human trafficking in India, which is where the gangrape of thevictim also took place. As of now, Bangladeshi police and Indian authorities are working religiously to prosecute the criminals who have been arrested and get to the bottom of this human trafficking ring.

Also Read : Sonam Kapoor Creates Awareness On Human Trafficking In The Country And It Couldn’t Have Come At A Better Time