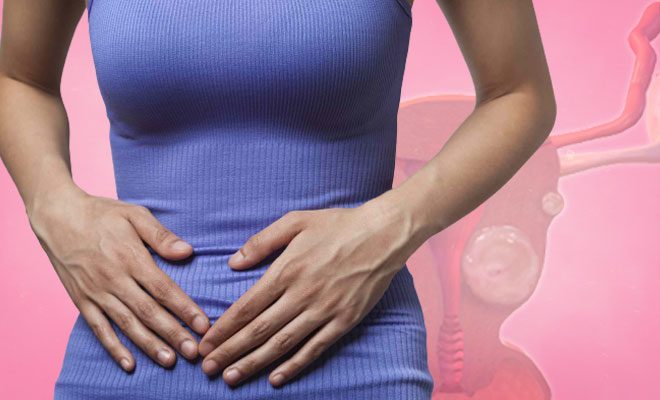 Medical technology has come a long way. This has enabled the saving of many lives over the decades. The more there is development, the more people’s lifespan and potential for a good quality of life increases. That’s why stories like Ritika Acharya’s from Bengaluru give me hope as she just had a life-altering surgery that will enable her to live a better life.  Sakra World Hospital in Bengaluru removed a shocking 222 uterine fibroids from Ritika Acharya, a 34-year-old journalist and former TV anchor.

The hospital might have broken a Guinness World Record as the last recorded that a total of 186 fibroids were removed from a woman in Egypt. Ritika approached the Bengaluru hospital in September as she was anaemic and was having trouble with breathing and fatigue for almost 2 years. Additionally, her stomach was the size of a 7-8 months pregnant woman. In a press conference, Ritika Acharya spoke about how this affected how she felt about her body.

The surgery went on for 5 hours and ended with about 2.5 kgs of benign growth from her uterus. The surgery was headed by Dr Shanthala Thuppannaa who is a senior consultant and the head of the obstetrics and gynaecology department at Sakra World Hospital, Bengaluru. She said, “It’s a very common problem affecting numerous women and doesn’t require surgery but in her case, we found a cauliflower-like growth on the walls of her uterus and had to remove it,”

Acharya even expressed that she did not go to the hospital for 2 years out of her fear of the pandemic. Despite leading an active lifestyle, she could not do any exercises that required bending. When asked about her recovery, Ritika Acharya said, “I’m still recovering from the mental stress of the fibroids in my body, but otherwise I feel great. I don’t know if I’ve broken a Guinness World Record, but it’s not for something I’m very proud of.”

Fair enough, I highly doubt any of us would be proud of that. All said and done, I am glad Ritika Acharya is recovering and moving on to a healthier and happier life.

Woman Sues A Bengaluru Pub After Flaming Shot Burns Her Face. Okay, This Is Scary!