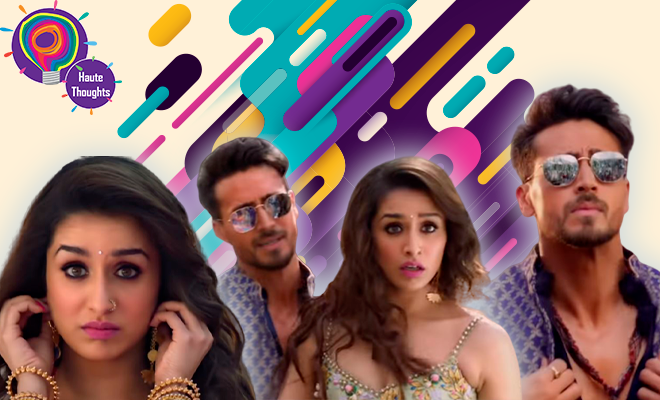 5 Thoughts I Had While Watching Bhankas From Baaghi 3. Mainly Ki Why Do They Have No Originality?

Guys, we don’t want to be the bearer of bad news but the second song of of Baaghi 3 is out and it is called Bhankas. At this point, we like how the makers are not even trying to pretend they have made anything great. They themselves resigned to the fact that this song wasn’t going to be anything, well, average and called it Bhankas.

First these guys butchered Dus Bahaane where they put Shraddha in barely any clothes. Then, they have now gone on and murdered another song. They get full marks for consistency, they have remixed another song. Like Karan Johar asked in Aankh Maare, ‘Ek aur remix?’ We have the same reaction.

And because we must, we had lots of thoughts about this song. Yes, a lot. But we will limit it to five. Because we are nice. Also, watch it so you know what we are talking about and can relate.

ALSO READ: 5 Thoughts I Had While Watching The Trailer Of Baaghi 3. One Of Them Was About Shraddha’s Cameo In A Movie Where She’s The Lead

ALSO READ: 5 Thoughts I Had While Watching Dus Bahane Karke From Baaghi 3. Mainly, Why Is Shraddha Kapoor Only In Swimsuits In The Snow?