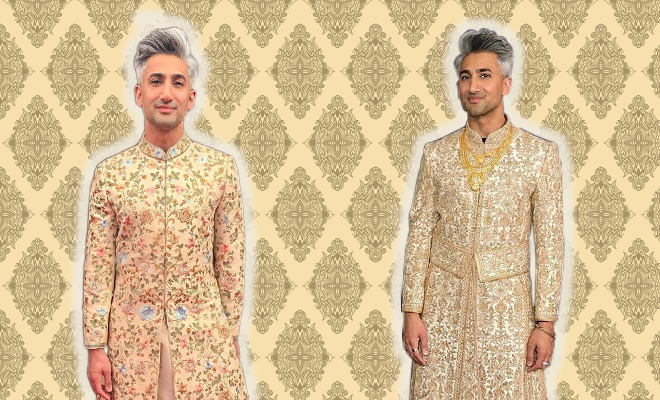 What do you get when you take a Pakistani fashion expert and put him on the most popular makeover show on Netflix? A glorious moment of diversity on the red carpet, on their way to snatch the top prizes of the show!

Tan France, born Tanveer Wasim Safdar, is the current fashion expert on the widely successful Netflix show Queer Eye. France is openly gay and has been a prime figure for LGBTQ rights in the Muslim community. With a large social media following, this dapper dude has been breaking Muslim stereotypes as only a fashionista can. Born to Pakistani Muslim parents, France has been very vocal about his strict upbringing and the influence his sexuality has had on his family life. We love this fabulous man and after his stint in sherwanis at the Emmy Awards 2019, we are officially fangirling hard!

The Creative Arts Emmy Awards recognises technical and other similar achievements in television. France’s show won four awards, including the coveted, Outstanding Structured Reality Program. BRB, figuring out how to convince our future husband to go for boots at the mandap!

Tan chose another Indian designer for the main event last night for the Primetime Emmy Awards 2019.

Going all the way this time, Tan put on a golden heavily detailed sherwani from Tarun Tahiliani. Can we get an Amen for that golden haar on Tan, the man knows hows to make an impression and it shall stay with us for a while!

Tan wasn’t the only one who got our hearts racing from last night’s Emmys. Here are some of our top highlights from the show:

Born in London to an Indian father and a Pakistani mother, Jameela Jamil is one fashionable ‘body positivity’ activist that we have been crushing on for a while. Jamil’s Monique Lhuillier mint blue gown, and matching clutch, was a charming twist for us. Brown girls can look so good in this colour, we had no clue!

We have been part of the ‘Billy Porter Fan Girl’ for many years now. This man is a cultural and fashion icon, his red carpet game being in a league of its own, Last night though, Porter became the first openly gay man to win the Lead Actor Emmy, ever. We love it!

ALSO READ: Billy Porter Arrived In A Gown At The Oscars And We Love It!

33-year old screenwriter and actress Phoebe Waller-Bridge stands accused of just one thing…writing dangerously entertaining and relatable TV for women. Last night, the actress took home not one but three top-billed Emmys and we love this overachieving funny woman!

We love celebrities who utilize fame to affect change in society. Orange Is The New Black fame Laverne Cox is the first openly transgender person to be nominated for a Primetime Emmy Award in any acting category. She used her carpet walk to speak about an important LGBTQ issue ( a court date where the issue of sexual discrimination against the LGBTQ community will be discussed), etched on her colourful clutch. Chic political activism at it’s finest! 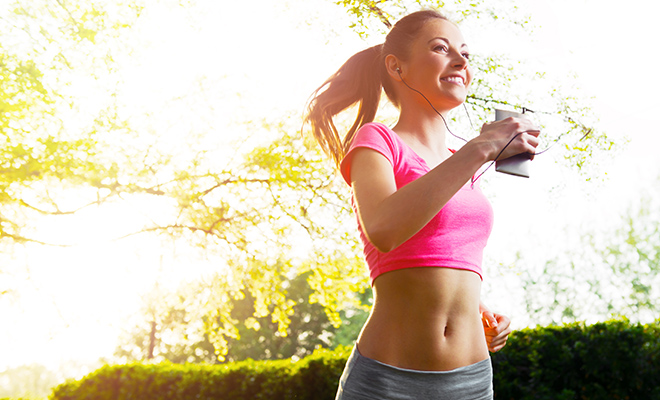 THIS One Habit Could Help You Get More Out Of Your Morning Run! 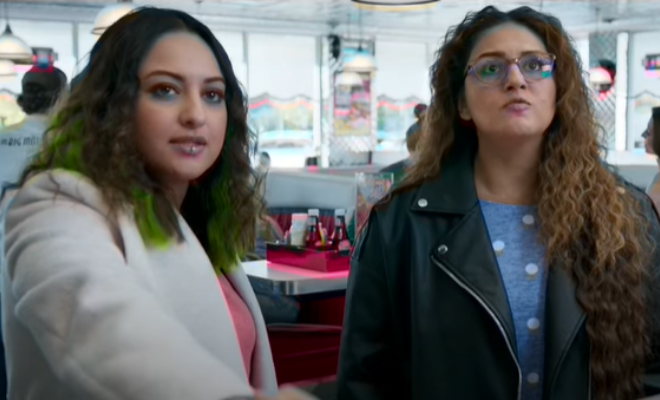 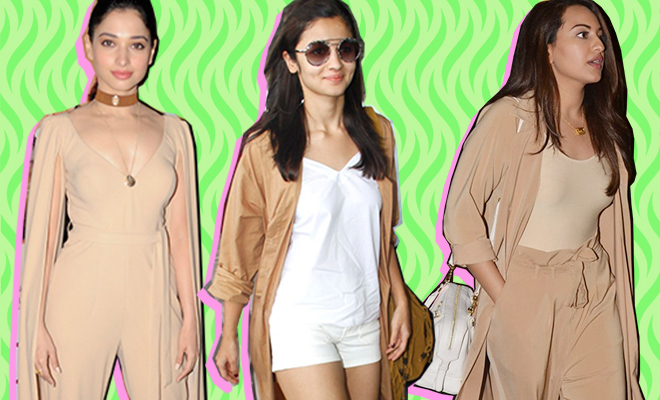 Trend To Try: Upgrade Your Wardrobe To Camel Nudes 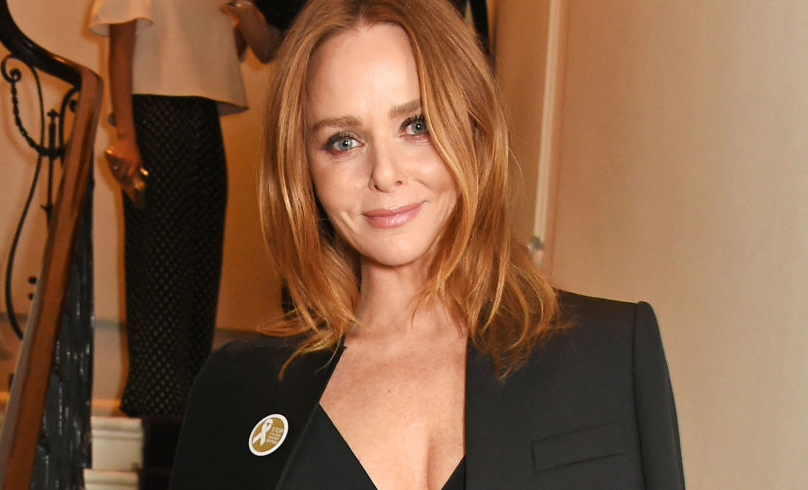 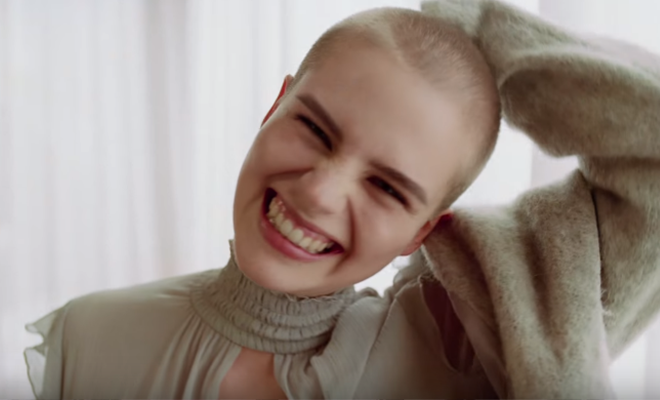 WATCH: H&M's New Ad Is Going Viral For All The Right Reasons! 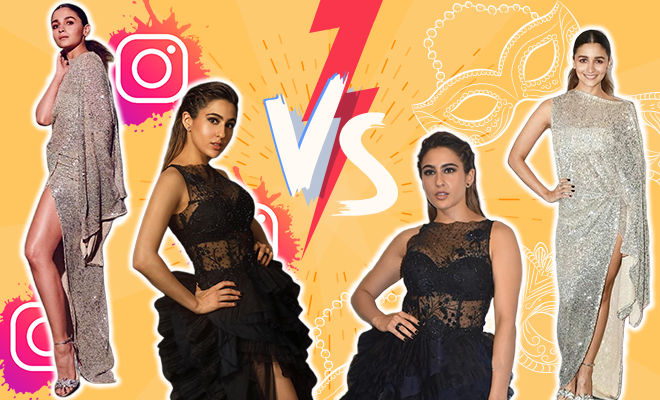 Instagram Vs Reality: Why Are Our Young Celebrities Failing to Turn Out Fabulous Looks In Real Life? 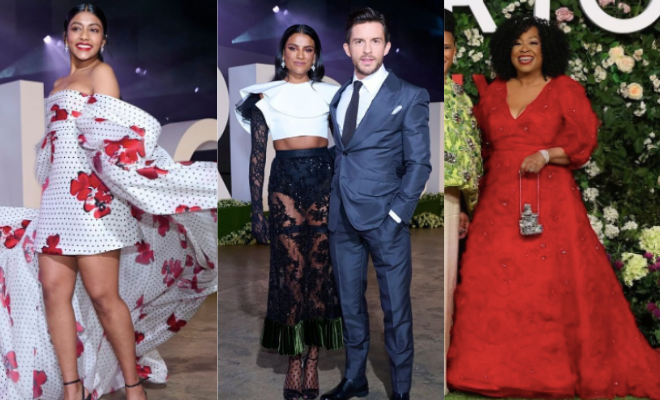 'Bridgerton' Season 2 Stars Dropped Their Corsets For Chic Outfits For The London Premiere. Diamonds Of The First Water, All Of Them! 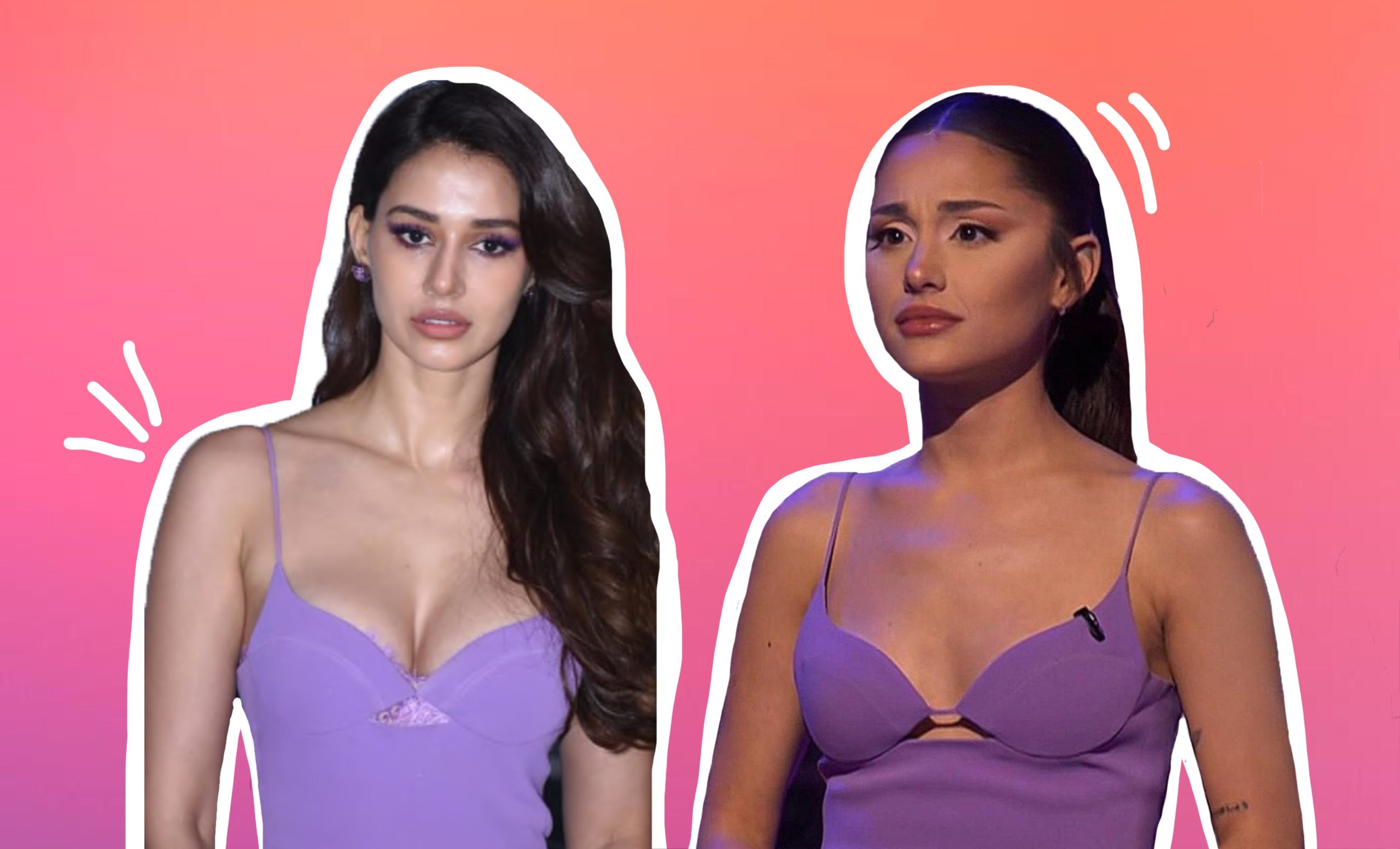 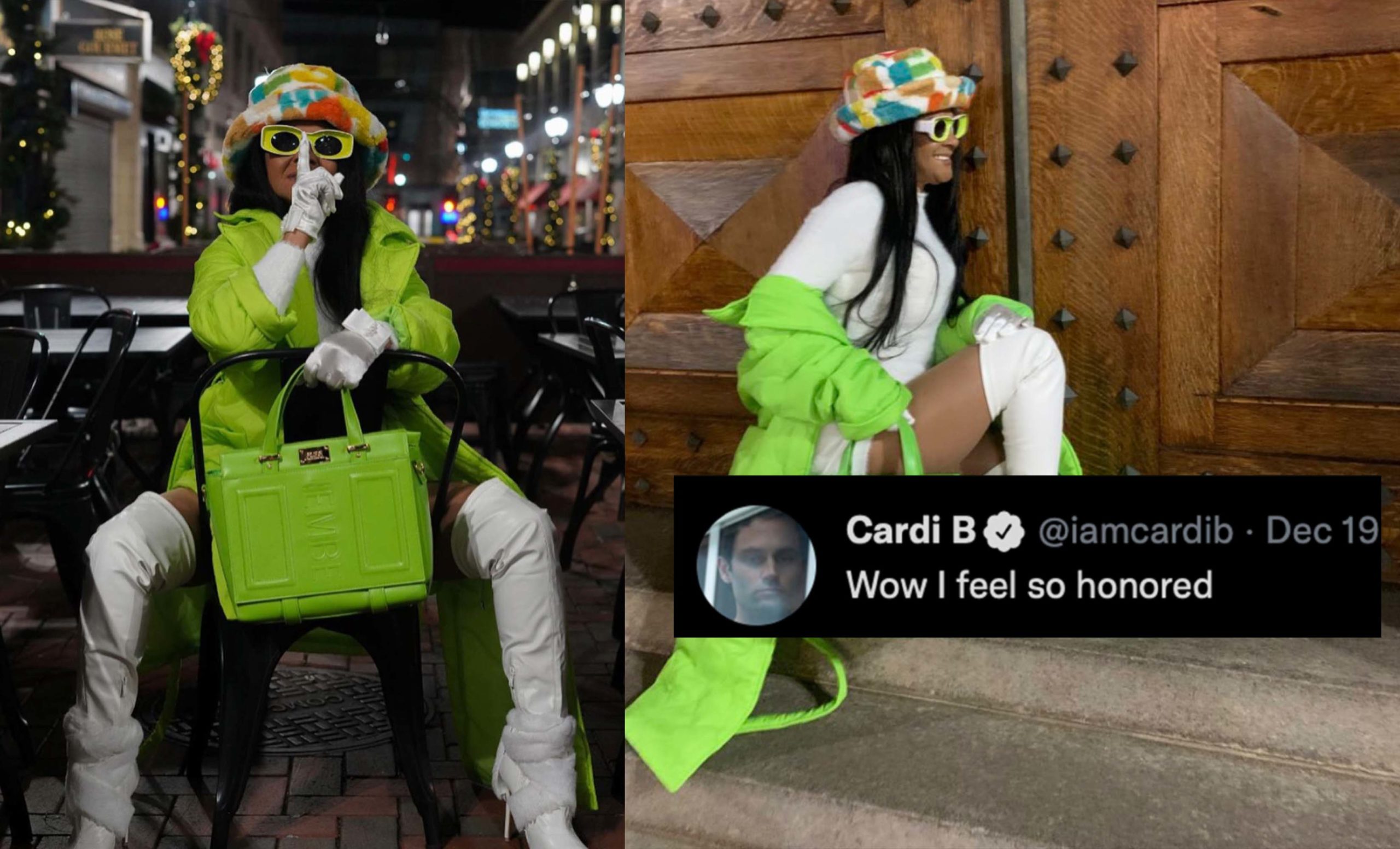 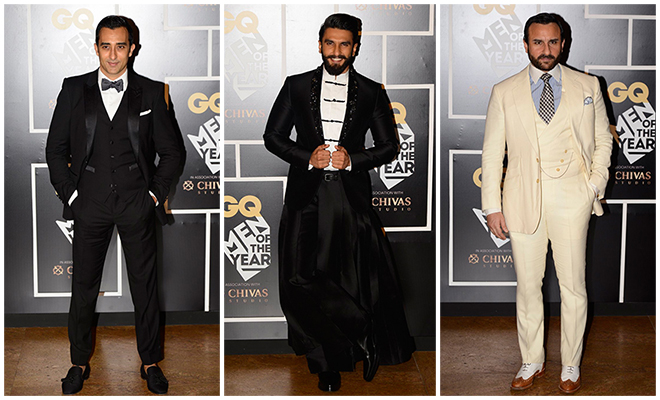 The Men At The GQ Awards Who Got Our #StyleApproval 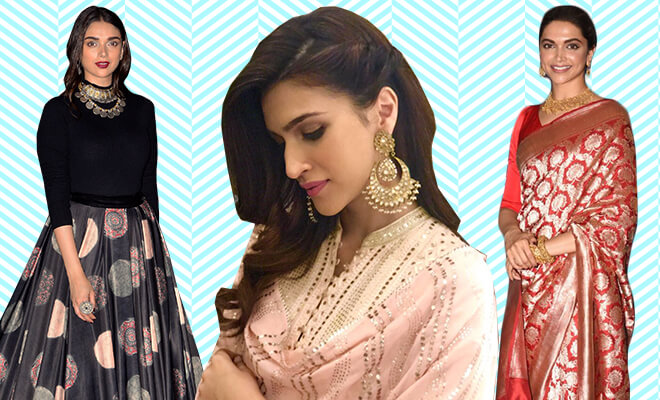 6 Festive Style Lessons You Need To Learn From Celebrities 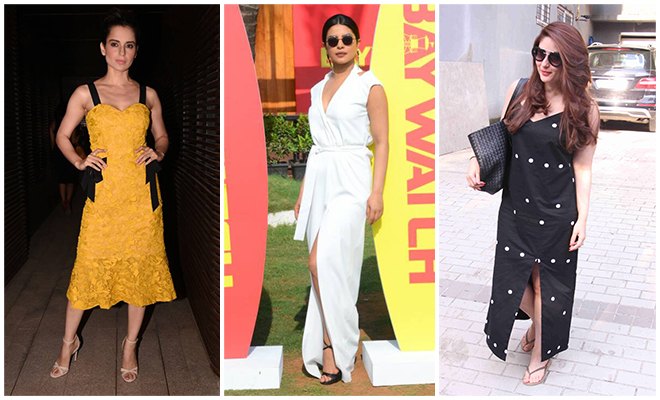 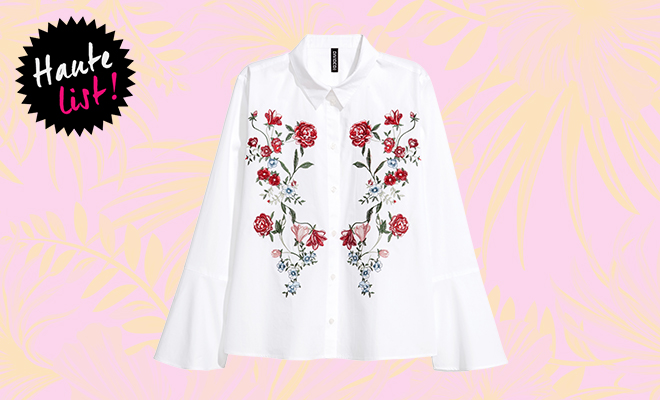