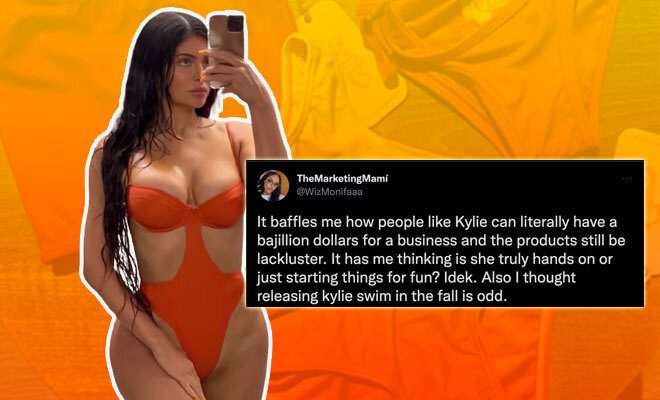 These days, thanks to social media, people are not afraid to call out brands for selling cheap quality clothes. And that’s what the customers of Kylie Swim have been doing. Kylie Jenner dropped her new swimwear line called Kylie Swim and the customers came swarming in to buy the suits. However, it’s safe to say that they were not happy. Customers have given their reviews and they are not great, to say the least.

On the September 17, Kylie Jenner’s swim line Kylie Swim became officially available for the public to buy. But when the customers bought the suits and tried them on, they were definitely not happy with the products and claimed that they were of bad quality. 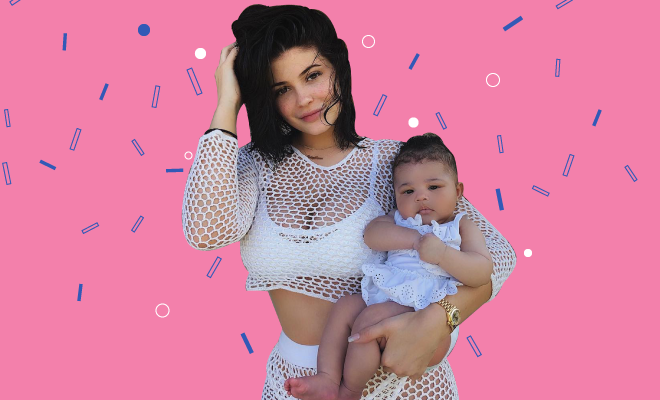 Many of the customers complained about how sloppily the products were stitched, how thin the fabric was, how the suits were practically see-through, and how there were loose threads on the products. In fact, on TikTok, the #KylieSwim has been generating videos of a ton of people giving their own opinion about Kylie Jenner’s brand and its products.

Kylie Jenner in her debut swim line Kylie Swim has offered products ranging from bikinis to sarongs. And the price ranges from $45-$85. The one-pieces were on the more expensive side and that was those were the ones that disappointed the customers the most.

One of the TikTok accounts owned by a business owner, Jessica Anderson, who has her own swim line, said in her review, “I am completely and totally disappointed that this is completely see-through. I’ve seen behind the scenes what it takes to produce swimwear, and the fact that no one caught this blows my mind. For me, it comes down to lack of integrity as a business owner and an entrepreneur.”

Customers of Kylie Jenner also took to Twitter to comment on the products of her company. Here are some of the tweets about Kylie Swim.

It baffles me how people like Kylie can literally have a bajillion dollars for a business and the products still be lackluster. It has me thinking is she truly hands on or just starting things for fun? Idek. Also I thought releasing kylie swim in the fall is odd.

Tik Tok comments are honestly the funniest, one user tried Kylie Swim and showed how bad the stitching was and someone said “stormi made a few of them, looks like you got one of those special few” 💀

Also Read: Kylie Jenner Drops A Pricey Hand Sanitizer Under Her Skincare Brand And Fans Aren’t Too Happy About Her Making Money Off The Pandemic

KylieBaby just went live yesterday. Please take a major look at the ingredients before you place whatever is in it on your child. KylieSkin and KylieSwim are review fails. Don’t put poison on your child to pad Kylies wallet she cares less either way

Honestly, it is really disappointing to know that someone who is rich and can afford to spend a few extra dollars on assuring that the quality of the product is good, has launched a swim line that is so disappointing. Kylie Jenner has yet not addressed the claims as she is busy launching Kylie Baby. Let’s see how that turns out to be. Hopefully not like Kylie Swim.

Luxury Brand Gucci To Dress Sims 4 Players In Eco-Friendly Clothing. What A Great Way To Promote Sustainability Through Virtual Fashion