Hautetalk: Why We Think Comparing Kangana Ranaut’s ‘Lock Upp’ To ‘Bigg Boss’ Is An Insult To Bigg Boss 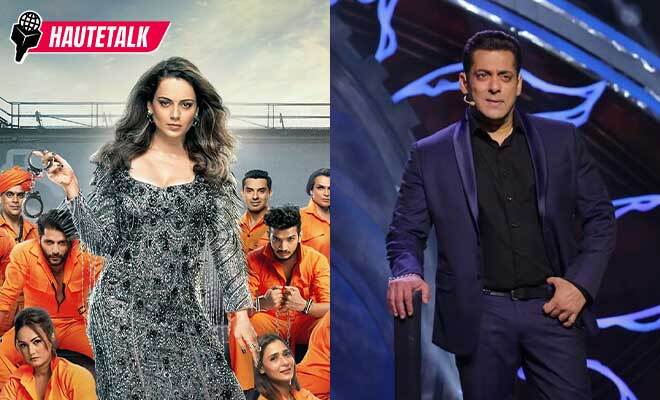 I’m not a fan of reality shows, to begin with, but I’d be lying if I said that I haven’t kept myself updated with all the drama that used to go in the Bigg Boss house. I mean, c’mon, that was gold to watch. So, naturally, when I heard that Ekta Kapoor was coming up with a new reality show, Lock Upp, that was supposed to be different from Bigg Boss I was intrigued – especially after I heard that the Queen of Controversies, Kangana Ranaut, was going to host it. And so, I convinced myself to watch complete episodes of the reality show and I have to say I’ve never been more disappointed. In fact, when I heard that people were comparing Lock Upp – calling it a ‘sasta’ copy – to Bigg Boss, I genuinely thought that it was an insult to Salman Khan’s reality show. And the funny thing is that this is coming from someone who is not even a Bigg Boss fan!

Initially, when Lock Upp was announced, every single person I knew was curious about who will be the 16 contestants that will be jailed. And then the makers started dropping names that were already controversial, to begin with. Hearing the names, I knew that I had to see the show – I mean, put a bunch of controversial people together and bam, drama is sure to be there, right? Wrong. Nothing of that sort has happened so far. On the contrary, the reality show seems to be moving at a snail’s speed.

NGL, I found myself yawning away throughout all the 5 episodes that have come out so far because the show is so painstakingly slow. And if by chance you can seem to look past it (I don’t know how but you do), then the fights and the drama look absolutely fake. You can literally see that the contestants are trying really hard to create controversies – something Bigg Boss contestants never had to do. Somehow in Bigg Boss, things were not just moving at a regular speed but also (despite all the rumours of it being scripted) the drama and the fights looked absolutely real. The fights, conversations, and drama in Lock Upp lack entertainment, and there is no other way they (can) make up for it.

And if the slow pace and lack of drama still don’t get to you, then the contestants definitely would. I will agree that even though Bigg Boss contestants were never really this controversial, they were fun to watch – especially in the house. Whereas Lock Upp has controversy, and still nothing is happening. I mean, kya hii ukhad liya tumne in logo ko bula ke jab yeh log dhang se fight bhi nahi kar sakte?

Also, I really want to know what is Karanvir Bohra’s role in the show. He is behaving like a therapist to every other contestant. Jo dekho woh aake usko aapni dukhi dastaan suna raha hai. Kyu? Is this supposed to be his master plan? Is this how he thinks he’s going to win the game? Leave that also aside. My suggestion to the makers of Lock Upp is that you need to learn how to bring up controversies the way Bigg Boss does. Contestants speaking about their past and then getting comments on it isn’t really the way to go. Everyone knows everyone else in the jail, let them comment on each other’s personal lives without the other person narrating it. Can’t believe that I am giving suggestions to Ekta Kapoor, the Queen of Drama, on how to bring the drama *facepalms*

With everything (the contestants, fights, drama, and pace) failing for the makers of Lock Upp, you would think that at least the tasks would be interesting. Well, sorry to say this but nope. If I remember correctly then one of their first tasks was to drink multiple glasses of hot milk. Bacche hain kya? Matlab kya hii chall raha hai!? If nothing else tasks toh dhang ke de de dete!

The most ironic and hilarious part about the show? The makers of Lock Upp have recruited a former Bigg Boss contestant, Karan Kundra, as the new jailor. *bursts out laughing*. Do I even need to highlight how desperate that looks – especially when they’ve gone out of their way to tell the viewers that it is nothing like Salman Khan’s reality show? Isse accha toh Ekta Kapoor Bigg Boss mein hii invest kar deti, lol. 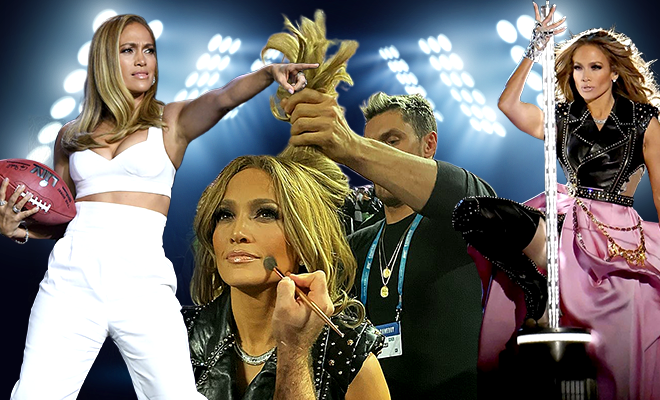 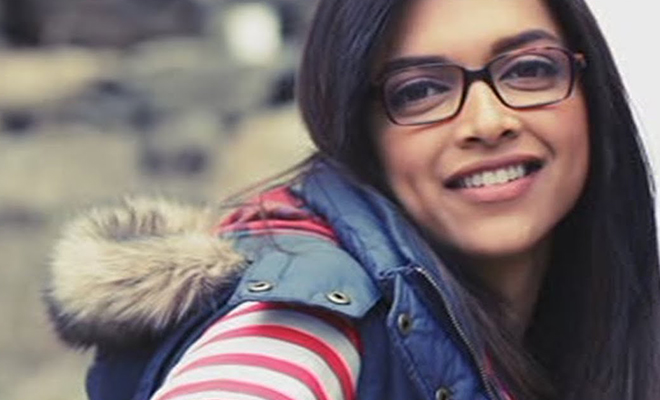 7 Things You Will Relate To If You Wear Spectacles 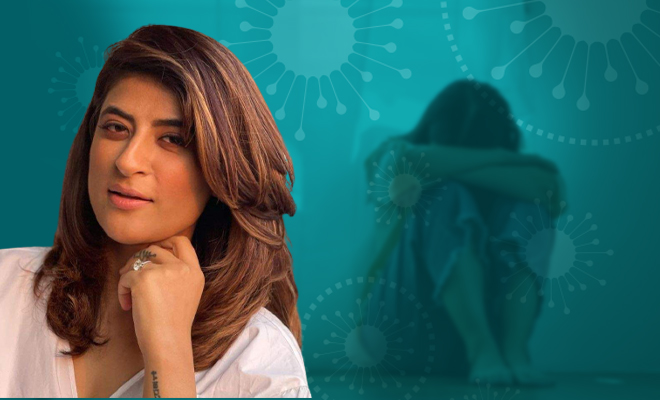 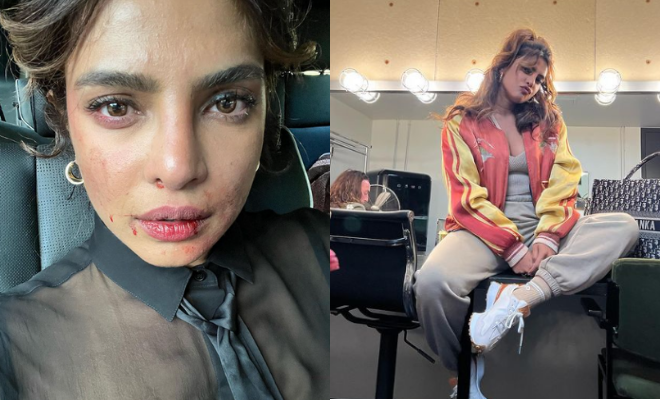 Priyanka Chopra Shares Pic Of Being Bloodied And Bruised On The Set Of Citadel, Says It Was A 'Tough Day' 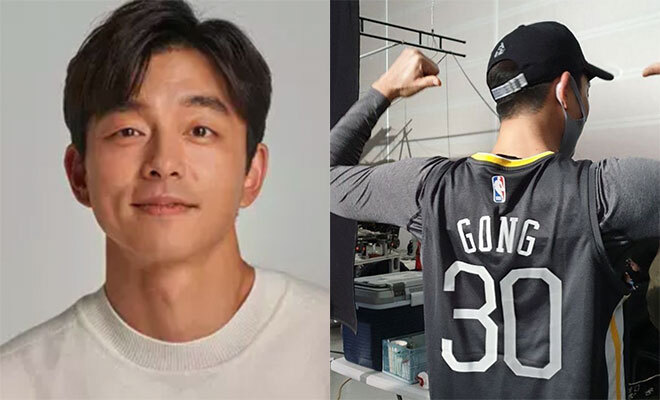 'Squid Game' Actor Gong Yoo Is Finally On Instagram, Gains Over A Million Followers In Few Hours, Including Bae Suzy! 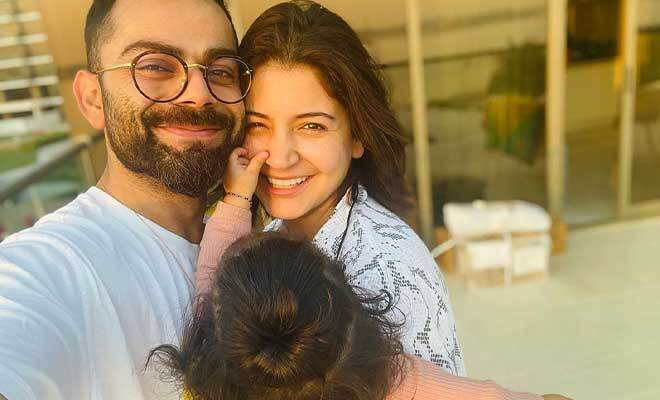 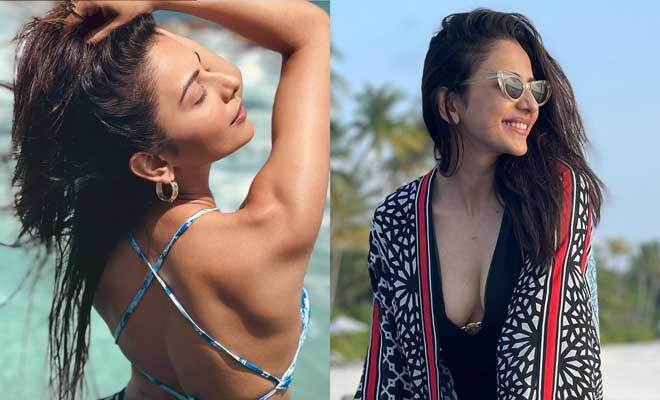 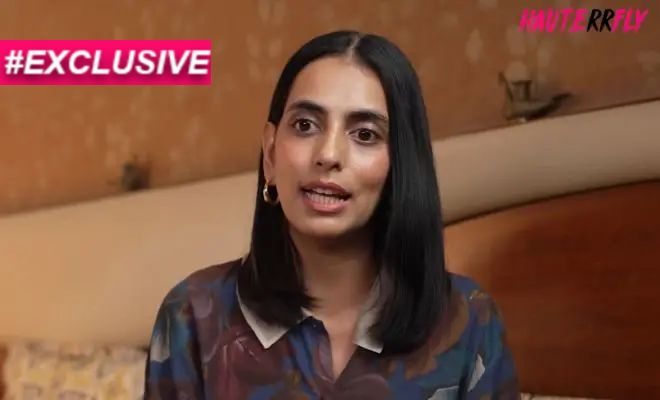 ‘The Man Behind’: Anisha Says Her Professional Growth Made Her Ex-Husband Insecure. Why Are Husbands Threatened By Successful Wives? 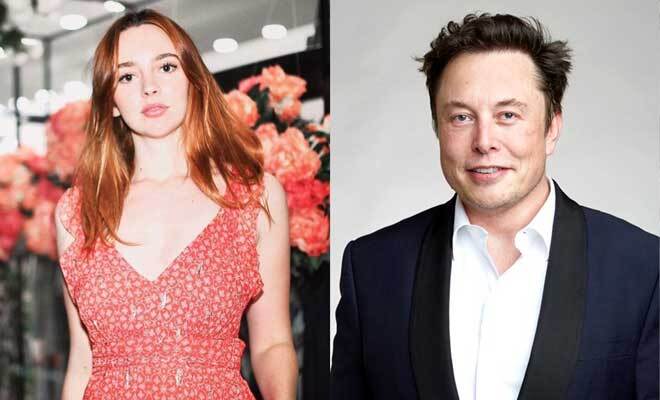 All About Natasha Bassett, The 27-Year-Old Girlfriend Of Elon Musk Who Is All Set To Appear In Elvis Presley's Biopic 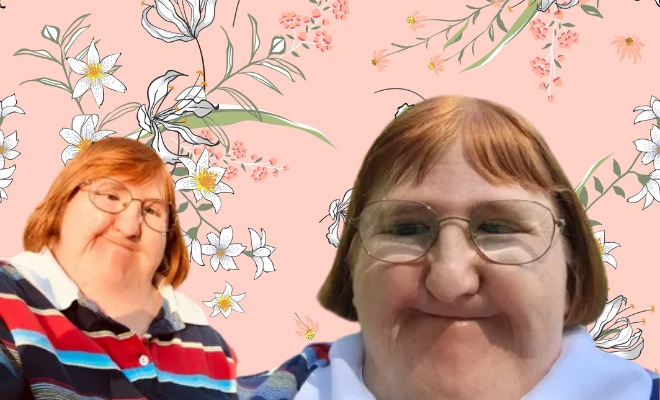 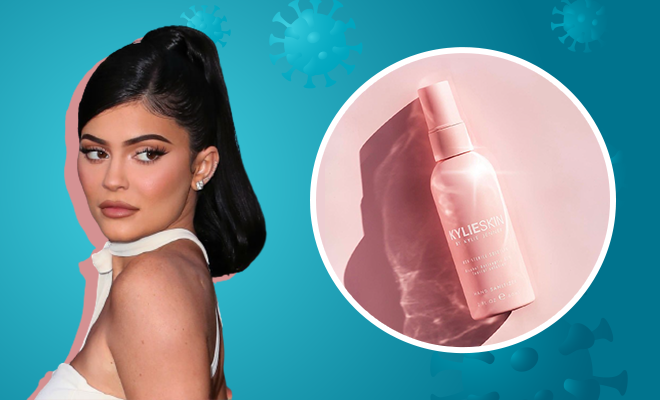 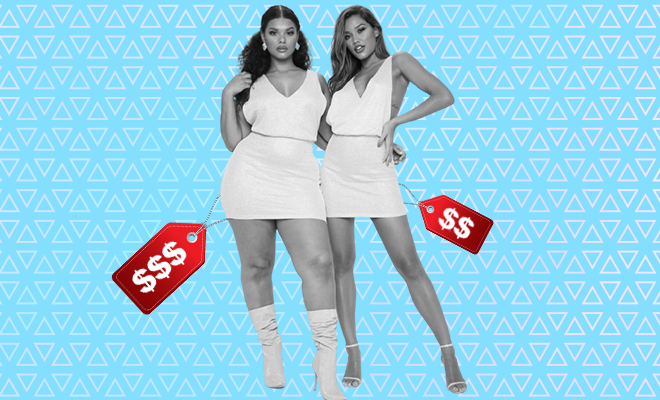 Diet Sabya Calls Out Fashion Brands For Their Token Inclusivity While Charging Extra For Bigger Sizes. 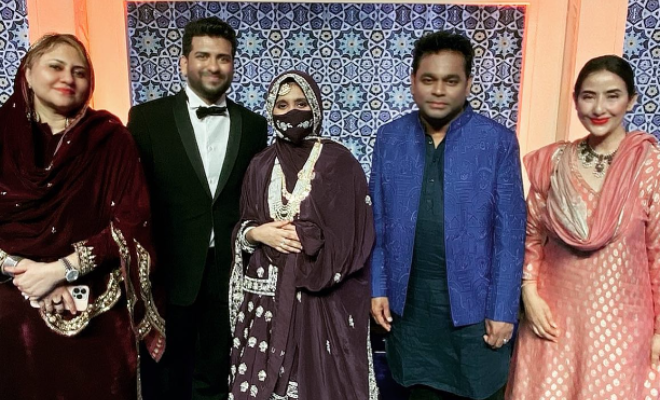