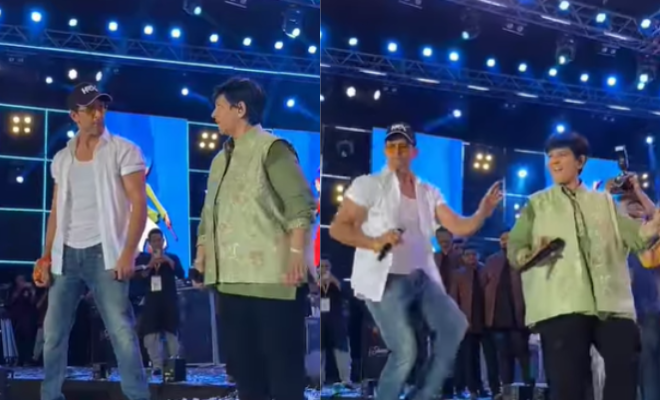 I know you will not believe me when I say that I have been a Hrithik Roshan fan bachpan se! You can call him my bachpan ka pyaar, quite literally! I mean that man had me swooning over him since I was a kid, and my fondest childhood memory is me dancing to his ‘Bhoomro Bhoomro’ song. In my growing-up years, I also became a Garba lover. So, it will not be wrong when I say that my childhood has been just grooving to Falguni Pathak and Hrithik Roshan’s songs! And imagine my surprise, delight and shock when I saw both these personalities on the stage together dancing together to a Garba song! Yes, Hrithik attended Falguni’s raas-Garba event on October 2, 2022.

Pathak took to her Instagram handle to share the video of her and Hrithik. Both were seen doing the hook step of the latter’s popular song ‘Ek Pal Ka Jeena’ from the film Kaho Naa… Pyaar Hai! Both of them, then, went on to groove to Falguni’s latest song Vasaldi as well.

Hrithik Roshan looked handsome as always wearing a white flannel shirt over a white t-shirt along with a pair of jeans, while Falguni Pathak wore a green Nehru jacket. Sharing the video, she wrote in the caption, “Vasaldi version by Hrithik Roshan. Navratri hein garba toh banta hein.”

In videos shared by paparazzi on their social media, Falguni was seen teaching a few Garba steps to Hrithik as well. This union was not something I thought I needed, but I am so glad that we got it anyway!

Also read: Rashmika Mandana And Falguni Pathak’s Navratri Crossover Was Just What We Needed To Get Rid Of The Mid-Week Blues

Meanwhile, Hrithik Roshan and Saif Ali Khan’s film Vikram Vedha has been released in theatres with the audience loving the former’s character very much. 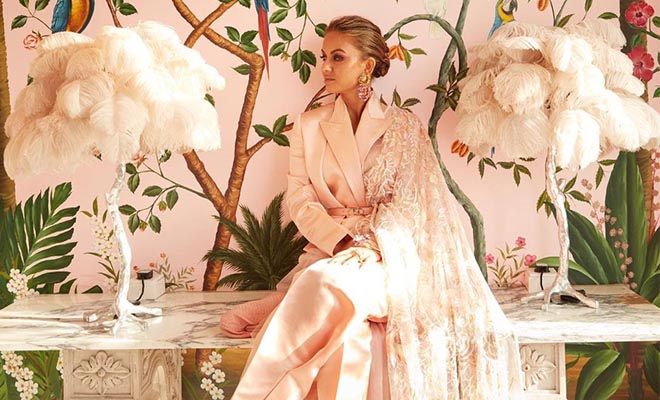 Natasha Poonawalla Takes The Saree For A Fun Spin Again, And Styles It With A Pantsuit 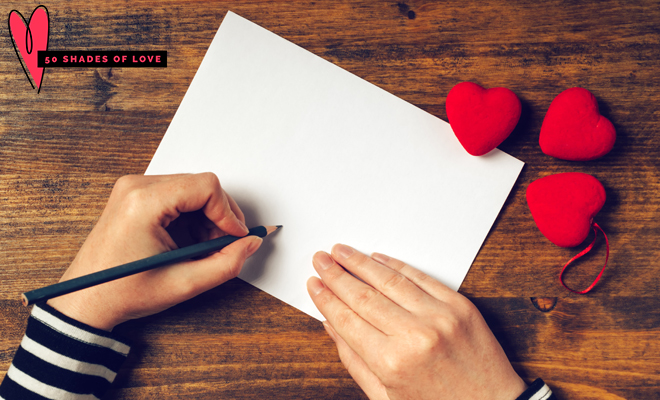 The Millennial Girl's Love Letter To Herself 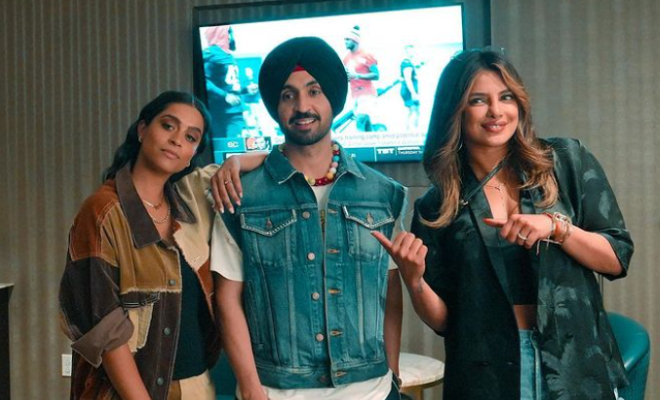 Priyanka Chopra And Lilly Singh Cheered Diljit Dosanjh At His LA Concert, And We Love This Desi Dostana! 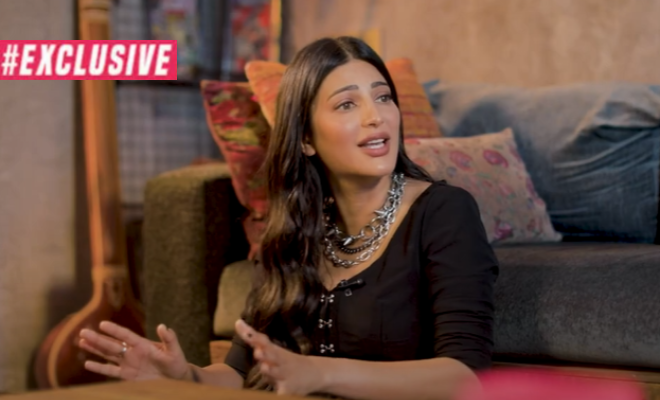 Exclusive: 'The Male Feminist' Ep 1: Shruti Haasan Reveals What Feminism Means To Her, Says She Wants To Be A 'Positive Female Force' 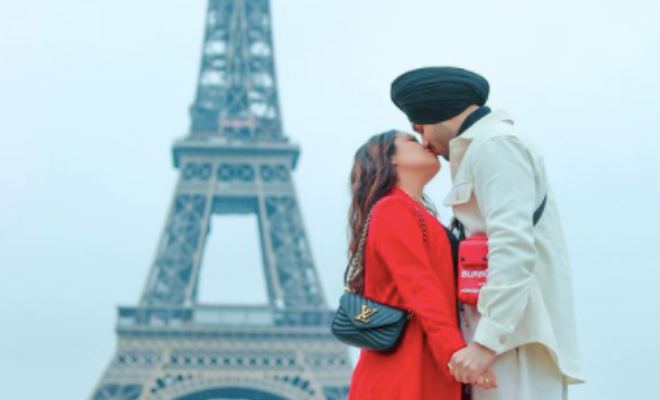 Neha Kakkar And Rohanpreet Get Trolled For Airport PDA. Trolls Are A Menace! 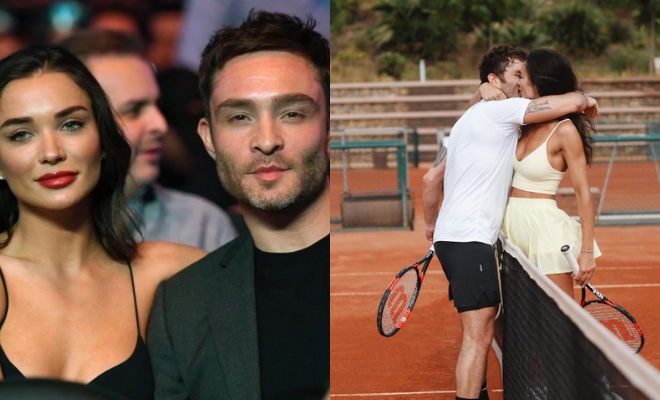 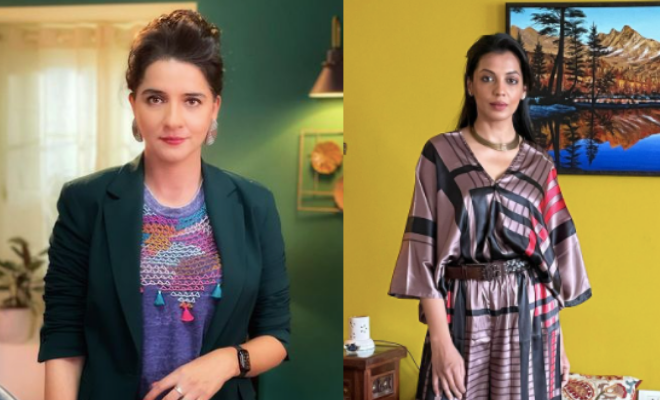 Shruti Seth Talks About Doing A Kissing Scene With Mugdha Godse For 'Bloody Brothers'. Can We Please Stop Sensationalising A Kiss? 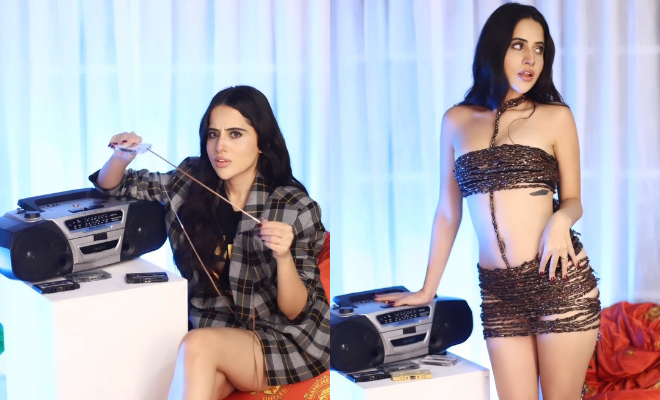 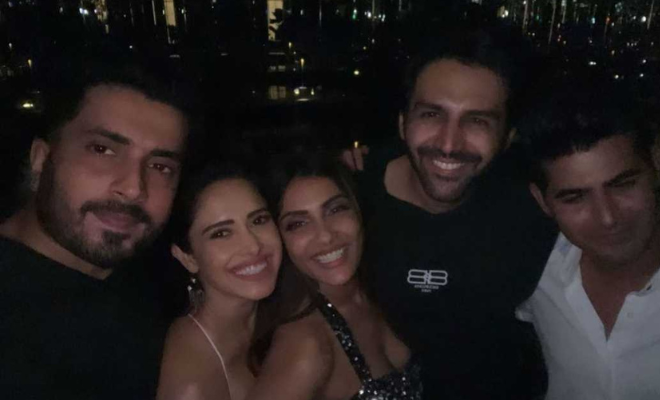 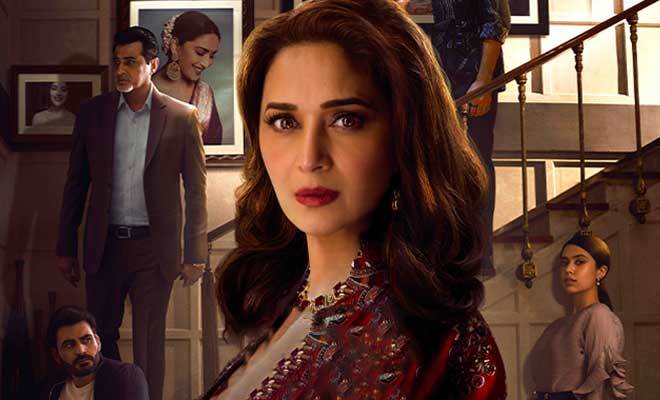 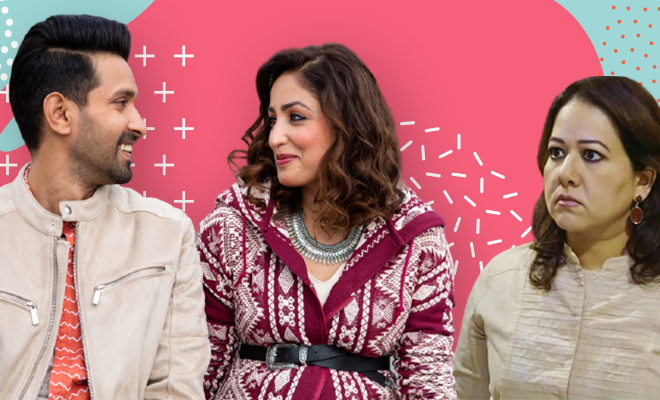 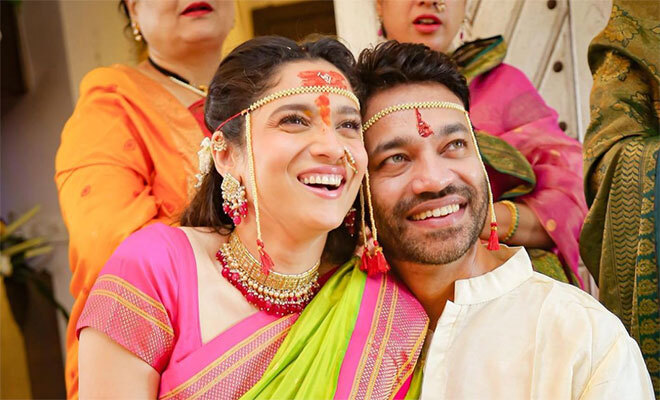 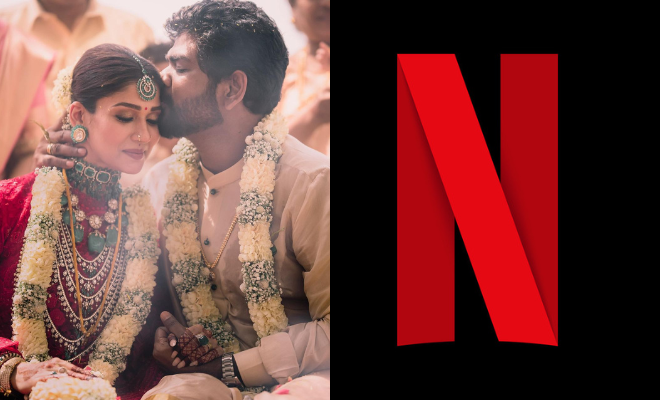