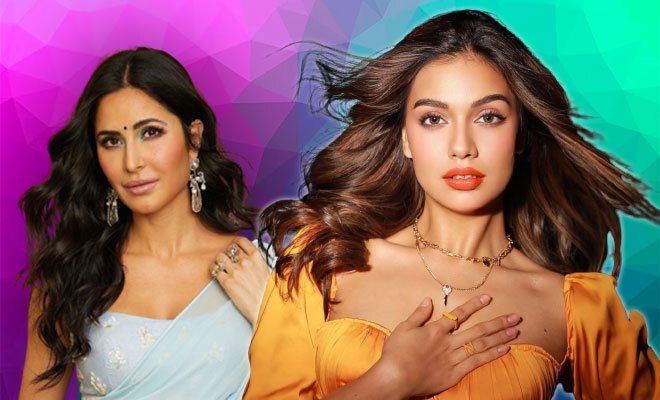 What do you do if you’re someone who has no connection within the film industry and still wants to make a name for yourself? Well, you start off with small roles/jobs that will teach you the ropes of how things work in the film industry. And that is exactly what actress and Bigg Boss OTT winner Divya Agarwal did when she started off. In a recent interview, Divya opened up about being a body double for Katrina Kaif and stated that Katrina might not even be aware of this fact. 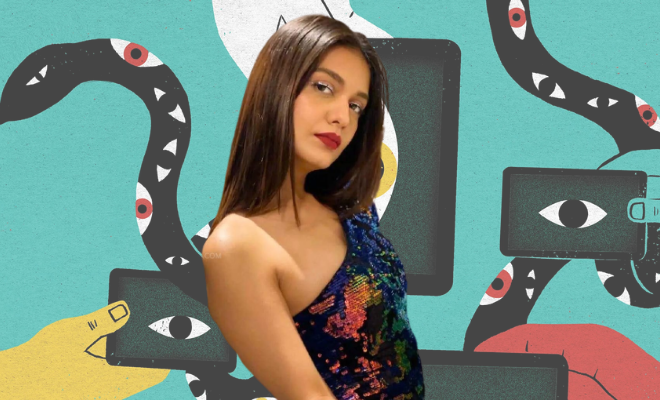 In an exclusive interview with Pinkvilla, Divya Agarwal said, “I had no connections to the films, but I was her body double for a lot of commercial ads. This was 2014, I remember. We had the exact height, hair and body, so it was interesting. It was usually for the light settings, the positioning and the movements.”

Also Read: Divya Agarwal Calls Out Perverts Who Shamed Her For Showing Cleavage In Her Instagram Video. It’s Epic

The television and film actress, who became the first winner of Bigg Boss OTT, also said that on the sets, she would ask a lot of questions as she wanted to learn the ropes of the industry. Divya further added that she was all cheerful and bubbly until Katrina Kaif showed up and she would go silent!

Divya Agarwal also revealed that she has never met Katrina Kaif after the shooting of that film. She said, “We have never really had a conversation. She probably doesn’t even know I was her body double. She must have thought that some AD must have done it because we used to shoot everything before she arrived and after she left. I used to have fun on the set.”

It really is funny how we cross paths with people we might never ever meet again in our lives. And hearing about Divya Agarwal being Katrina Kaif’s body double, makes me wonder how people enter the entertainment industry in different ways and how different their journeys are to each other. Divya was recently rumoured to be entering the Bigg Boss house as a wild card contestant, but she has denied the speculation.

Guys, You’ve Got To Check Out The Back Of Katrina Kaif’s Sweet Orange Bodycon Dress