I am a woman who lives alone in an unknown city and uses public transport to work. Trust me when I say this, it’s a scary thing to do, not knowing what life will throw at you when you step outside, and having no family around to rely on when I need help. I came across this Twitter thread recently, and it has added to my already existing fears. Women carry a constant fear of unwanted touch and stares, especially when they are in crowded spaces. If anything goes wrong in such situations, we just have law and order to fall back upon and honestly even that takes a lot of courage. Now, this Twitter thread has just exposed the insensitive behaviour of the police in handling situations of molestation and abuse and has also highlighted one of the reasons why girls hesitate to even talk to the police. The thread is an account by a woman who was molested on a Mumbai local train. The woman has given some disturbing details about her interaction with the railway police when she went to report the matter. 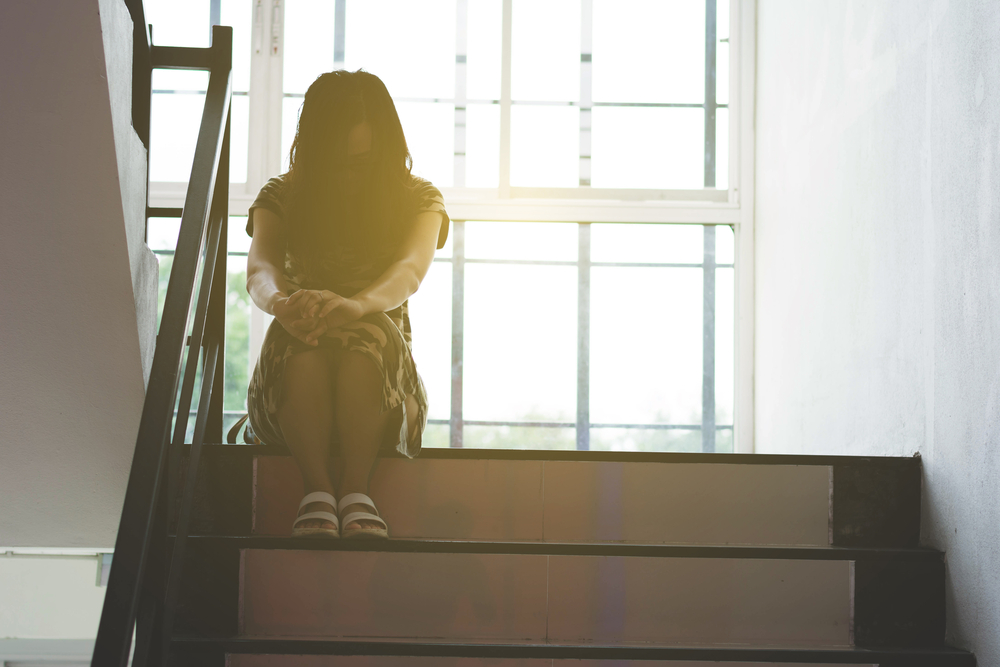 In her thread. the woman reveals that she was molested on a local train in Mumbai during broad daylight on her way to work. The Twitter user then goes on to describe her traumatic experience of reporting this horrifying matter to the station police. The first shocking question that got from the police personnel was, “Molestation kya hota hai?”  The woman then mentioned the other irrelevant question that was posed by the police, like, “Was the molester your boyfriend?” The woman even overheard two-three policemen talking amongst themselves about the extra work that comes with such cases, while she sat there crying. The thread also sheds light on the mismanagement by the police and how they want to get rid of the abuse cases from their jurisdiction.

I was sexually assaulted today on my way to work in the local train. While I will be pursuing requisite action against the people I mention in this thread, (1/n)

Upon reaching the Andheri Railway Police station, I was visibly distressed and crying. As I spoke to the police incharge and told them I was molested and I'd be comfortable speaking about it to a female cop, the first question he asked me was "Molestation kya hota hai". (3/n)

After her going back to her senior and whispering the details to him I heard the male cop say "AREY BAAPRE KAAM ALA" (oh god this is going to be a lot of work). (5/n)

Also Read: Every Indian Woman Will Find This Twitter Thread About The Horrible State Of Our Public Washrooms Hella Relatable

The Twitter user is a lawyer by profession. Therefore, she was exactly aware of her rights and laws in a molestation case. In fact, another very serious point raised by her was the fact that she was a lawyer, who was privileged enough to take a day off and handle the disturbing situation, but many are not as lucky as her. This point really strikes you hard and it is so true!

Today scares me. I'm a privileged woman living close to South Bombay. I take a packed local at peak morning hours to reach my workplace. I'm educated and financially independent. Being an advocate helps because I know the exact ambit of the duties of the police (19/n)

While I have the privilege to take a day off to calm myself down and try to change my mode of daily commute, the way our police handles these situations is absolutely heartbreaking. (21/n)

Already in a state of shock and anguish, she had to wait for hours to get the case registered. To add insult to injury, she also got some advice from the police on how she could fight back against the molester and take control of the situation.

After a delay of 3 hours for reasons best known to the cops (I entered at 11am, identified the perpetrator at 11:30 and my statement was taken at 2), me narrating my horrible experience 3-4 times, describing and identifying the man who assaulted me, (13/n)

hearing how I should have hit him and tackled this better, and that I should be thankful I was in my "covered" formal attire, being told to give my statement in the middle of the police station when a separate room was clearly available, (14/n)

Today scares me. I'm a privileged woman living close to South Bombay. I take a packed local at peak morning hours to reach my workplace. I'm educated and financially independent. Being an advocate helps because I know the exact ambit of the duties of the police (19/n)

Also Read: Journalist Writes Twitter Thread About Being Harassed On A Bus And How Other Male Passengers Took It So Casually. Story Of Our Lives!

This thread is a reality check, one of the many we get every damn day, about the insensitivity of the country’s police force, particularly towards victims of sexual abuse and harassment. Where is the sensitivity? Where is the tact? Why are they so quick to question the victim’s strength instead of getting on the case to catch the perp?

This was an educated girl who could articulate her trauma efficiently and also had access to social media to make herself heard by the concerned authorities. The official handles of Mumbai Police and Mumbai Railway Police have both replied to her tweets and are taking action. But here’s the thing. There are so many women who do not have these luxuries in India. They might be tech illiterate or might not even have access and means to be on social media. So what happens when they are mistreated? How do they get the attention of the necessary authorities?

I shudder to think if the process of reporting an abuse case is so difficult for an educated woman in the country, what would be the plight of women from underprivileged and marginalised communities? India will never become a safe place for women if the authorities do not deal with the underlying problems and cultivate sensitivity and tact. There is lots of data that shows the increased crimes happening against women in India, yet the efforts to resolve them suffer from insufficiencies.

How can women have any hope?

Women On Reddit Are Calling Out Problematic Things That Are Romanticised, And It’s Such An Eye-Opener