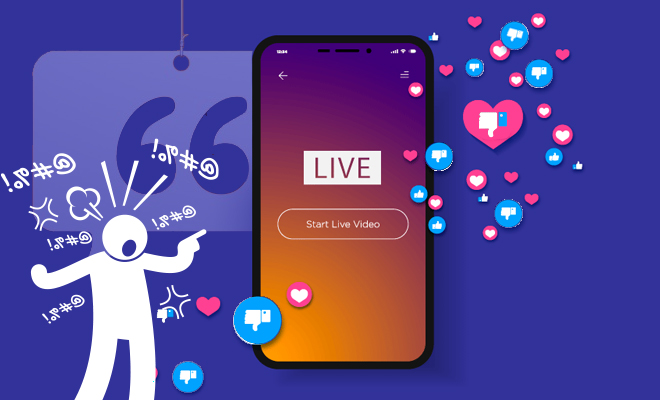 If Britney Spears’ ‘Toxic’ lyrics had to be applied to anything today, I’d vote for social media. At the cost of being spied upon by Navika Kumar and looked at suspiciously by the NCB, I’ll admit that social media is a drug that most people, me included, are addicted to. You’d think it was just millennials or Gen Z but WhatsApp forwards and Facebook birthday wishes are proof that even our parents have been ensnared by this burgeoning monster. The frustrating thing is that even in its toxicity, there’s a gender bias. Women have it much worse, thanks to the incessant online abuse they face at the hands of trolls, creepy men, and even other women. In fact, a recent report has claimed that one out of five women have quit social media or limited their usage after being sick of online abuse.

A global survey was conducted by a girls’ equality group, Plan International, which polled 14,000 girls and young women aged 15-25 in 22 countries including United States, Brazil, Spain, Nigeria, India, and Thailand. The report thus published was titled, Free to be online? Girls’ and young women’s experiences of online harassment. Some of their findings might not exactly be surprising, but what they are are exasperating for a woman to read. Imagine being unsafe in the real world and being driven out of the virtual one too. Especially at a time like this, when the COVID-19 pandemic and consequent lockdown has made it imperative that women and girls have a voice that is heard above all the other noise.

As per the study’s findings, 60% of women on social media platforms like Facebook, Twitter and Instagram have faced some form of online abuse, including but not limited to explicit messages, pornographic photos and cyberstalking.

“The most common type of attack is abusive and insulting language, reported by 59% of girls who have been harassed, followed by purposeful embarrassment (41%), body shaming and threats of sexual violence (both 39%).”

This abuse has begun for many girls at an age as early as eight years. Half of these young women were threatened with physical or sexual violence, which the girls said took a huge toll on their mental well being. A quarter of them admitted to feeling physically unsafe after facing such online harassment.

In the words of Plan International’s Chief Executive, Anne-Birgitte Albrectsen, “Girls are being silenced by a toxic level of harassment. These attacks may not be physical, but they are often threatening, relentless, and limit girls’ freedom of expression. Driving girls out of online spaces is hugely disempowering in an increasingly digital world, and damages their ability to be seen, heard and become leaders.”

The study also provided a breakdown of the numbers, point out which platforms saw higher incidences of online abuse. Unsurprisingly, Facebook was leading the charge, with 39% of girls saying they had been harassed, followed by 23% voting for Instagram, 14% for WhatsApp, 10% for Snapchat (10 percent) and 6% for TikTok. The most surprising percentage for me, though, was , Twitter (9%) considering the amount of trolling and abusing that happens with women using hashtags I can’t even mention without cringing.

The most recent cases of Sushant Singh Rajput’s death investigations involving Rhea Chakraborty, the Bollywood drug abuse scandal involving A-list actresses like Deepika Padukone, Shraddha Kapoor, Sara Ali Khan and Rakul Preet Singh, and when stand-up comedian Agrima Joshua faced online abuse for her joke on a political topic are enough proof of how toxic Twitter can be for women. Not to mention, female journalists and any women who dared to speak up against a popular opinion or try and defend other women face online abuse all the time.

Also Read: The Social Media Trial Of Deepika Padukone Has Begun. If It Affects Her Mental Health Again, Who Is Responsible?

In fact, the study indicated that women or activists who campaigned for social causes like gender equality or LGBTQ+ were often more viciously targeted, and with rape threats to their person and violent threats to their families. This is rather alarming, considering lots of women use social media for social activism, with the movements thus birthed playing a huge role in driving social change on ground.

The report called for swift acting to put a stop to online abuse, by making it a criminal offence. “It is time for this to stop. Girls should not have to put up with behaviour online which would be criminal on the streets.” And indeed, that is the need of the hour. But how do we stop this online abuse? Is it as simple as reporting the tweet or comment or blocking the abuser’s account? What if they find other ways? And to what extent do we hold the social media companies themselves responsible for regulating their platforms and making them safe for users?

“Disappointingly, they are being left to deal with online violence on their own, with profound consequences for their confidence and wellbeing,” said Albrectsen.

Facebook and Facebook-owned Instagram are using Artificial Intelligence to constantly keep an eye out for reports of abuse and remove bullying content like rape threats. On the other hand, Twitter has also launched tools and features that allow users to control what happens to/on their tweets, limit comments and so on. However, the study has found that the available reporting tools on these platforms were ineffective in stopping the online abuse. Therefore, as part of the campaign, girls from around the world have written an open letter to social media companies like Facebook, Instagram, TikTok and Twitter to create more effective ways to report abuse.

“We use [your platforms] not just to connect with friends, but to lead and create change. But they are not safe for us. We get harassed and abused on them. Every. Single. Day. As this global pandemic moves our lives online, we are more at risk than ever,” says the letter.

Here’s hoping that social media companies, which are quite capable of effecting change and improving user experience, pay heed to these complaints and get to work.

Also Read: ‘The Social Dilemma’ Shows How Social Media Nurtures And Manipulates Our Addiction. Could It Be Affecting Women More Deeply Than Men? 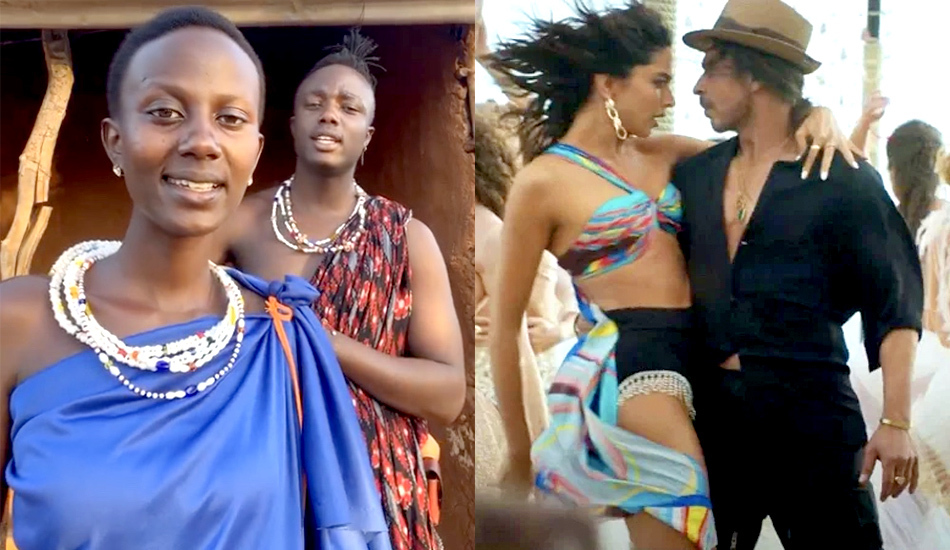