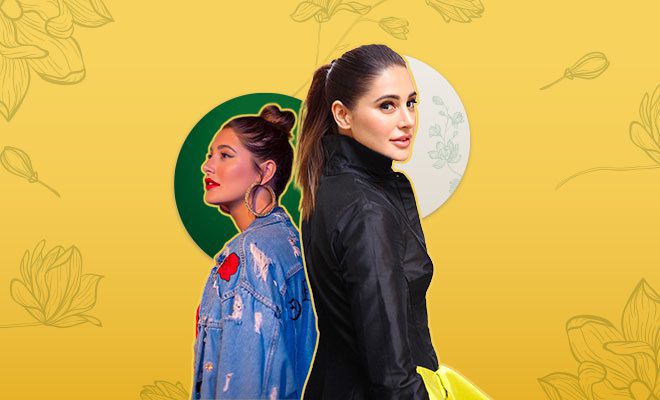 I have stayed in Chennai for two years, and initially when I moved there, I had no clue about anything. I didn’t speak the language, didn’t have any friends, nor did I have any relatives that I could call for help if I ever fell into trouble. It was like I had entered a whole new world without any directions. Stumbling around, I eventually found my footing. But the one lesson that I learned was that you can’t always truly fit in—sometimes, you stay an outsider. That has a charm of its own. But sometimes, you do manage to fit in eventually. Only, it takes a while. In a recent interview, Rockstar actor Nargis Fakhri opened up about how, for her, the latter was true, She felt unsafe in Bollywood during her initial days due to unprofessionalism.

Recently, Nargis Fakhri in her interview revealed a lot about her initial days in Bollywood, the hard work she put in to create her place in the industry, and the acceptance she received from the viewers. While opening up, Nargis spoke about how she encountered many unprofessional people during the start of her career that made her feel unsafe in Bollywood. 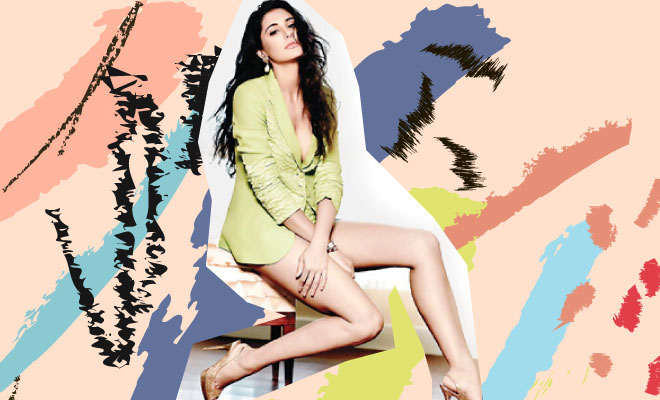 She even admitted that even after putting in a lot of effort, she never felt like she ‘fit in’ in the industry and felt like an outsider. In her conversation, she revealed that there were many stories from back in the day that she wanted to share, but then she believed that she was too focused on the idea of fitting in and so it bothered her. She even spoke about her break from Bollywood stating that it had become difficult to put in efforts and then still feel unsafe at times.

Also Read: Nargis Fakhri Said No To Posing Nude And Ignored Sexual Advances In Her Initial Days. We Love How Headstrong She Is.

The actor further explained, “There are so many stories. It was extremely difficult and I faced many obstacles. Thank goodness for my agency who helped me navigate things. Besides intense workshops in Hindi and dance classes and tons of shoots and meetings, there were also times I encountered humans that behave in unprofessional ways. That made it difficult to feel safe at times.” Nargis Fakhri who didn’t belong to the country nor the film industry had found it really difficult to connect with the audience and find a way into their hearts.

India.com quoted Nargis Fakhri saying, “It was hard to fit in and I actually don’t think I ever did “fit” in. It was overwhelming, I had to work harder than most because I did not come from a background in film and I came from an entirely different culture. But with all that said I am grateful that I got to experience many amazing things and meet amazing people while in the industry.”

Also Read: Nargis Fakhri Says Body Shaming Is Real When You’re In The Public Eye. We Think That Sucks!

And now after taking a break from Bollywood, the actor is back with some new projects. Nargis Fakhri also opened up about how she wanted to check out the OTT and web series space and experiment in that arena as well. Fitting in is not for everyone, especially when you feel unsafe and uncomfortable in an environment. But sometimes, if you plan to stick around, pushing through it is the only way around it and so you do it. And you give it all you get to ensure that you achieve the goal you’ve set for yourself.

The Three Khans: Kaveree Bamzai Chronicles The Evolution Of Bollywood’s Troika And The Nation Obsessed With Them