Kangana Ranaut Attacked By An Offended Mob In Punjab, She Managed To Pacify Them. This Is Scary! 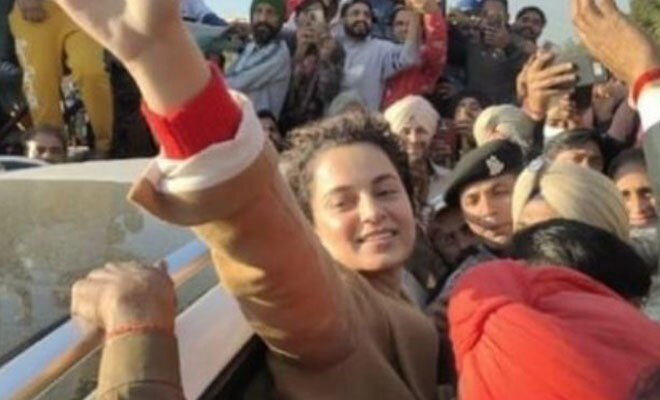 We all know how often and easily Kangana Ranaut gets into controversies. From attacking Bollywood to political parties to the general public, she has done it all. At this point, she is the queen of controversies as there is constant news about her coming up all the time. Recently, she has been in the news for talking ill about India’s freedom fight and the farmer’s protest. Moreover, she also showed her displeasure with comedian Vir Das’ monologue ‘Two Indias.’ However, there is no smoke without fire. Kangana’s controversial statements have gotten her in jeopardy as her car was attacked when she went to Punjab.

When Kangana reached Punjab as her flight had gotten cancelled, her car was attacked by a mob of people who called themselves farmers. She took to Instagram and posted stories documenting the incident. The story showed a crowd of people blocking her car as the police were holding them back. Kangana Ranaut posted a series of stories talking about the event in real-time. She said that she was being threatened by them with her life and cussing her out. Ranaut looked distressed as she spoke about the ongoing “mob-lynching.” 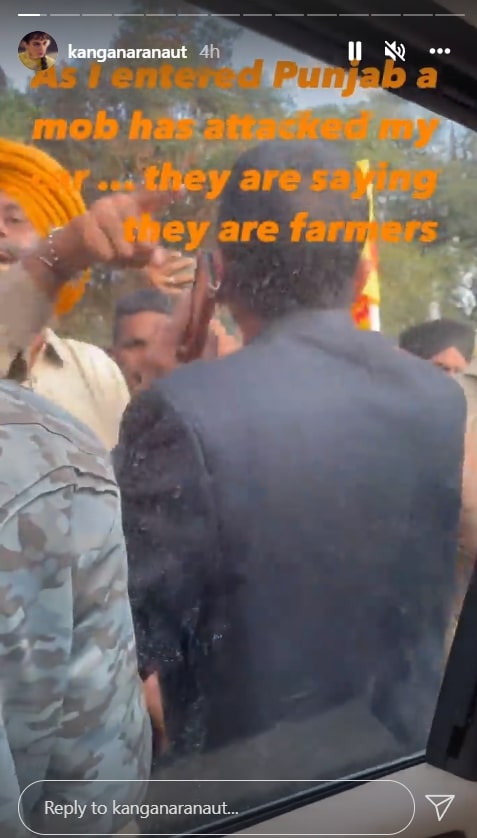 However, things had settled down in the next story as Kangana Ranaut seems to have pacified the crowd and even held their hands while speaking to them. She also clicked a selfie with them! Talk about a drastic turn of events. 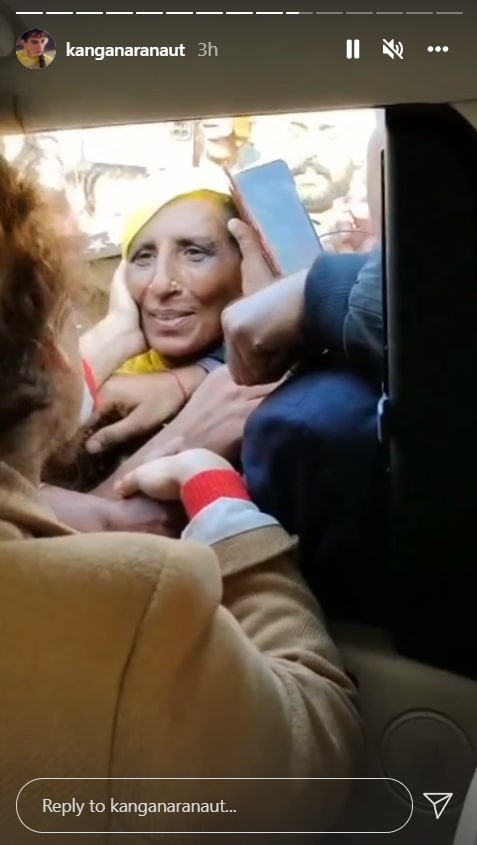 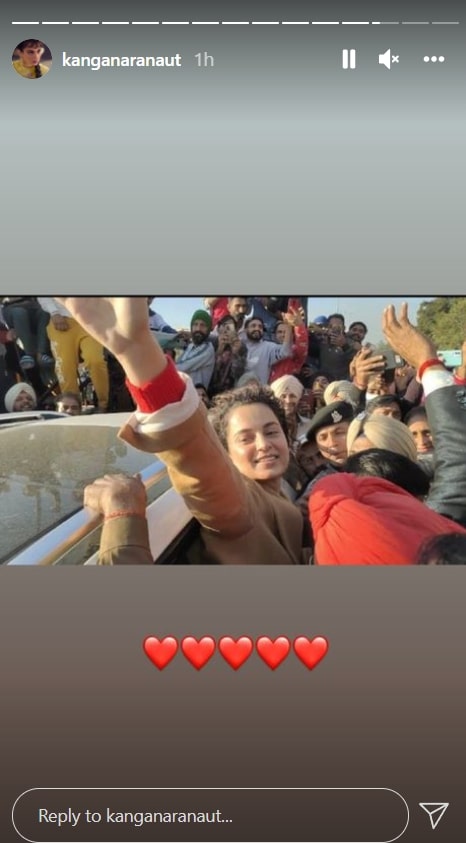 The story ended with Kangana Ranaut assuring her well-wishers that she is safe and was able to leave that place. She thanked everyone that helped her and even the Punjab police.

I don’t agree with Kangana Ranaut and everything she has said and done over the past year. However, I cannot imagine how terrifying it must have been to have a group of people attacking and threatening you. I hope this incident helps her learn the value of discretion. After all, it is better to be safe than sorry!

Did They Tone Down Kangana’s Dramatic Promotional Style After The Press Controversy? We Think So!