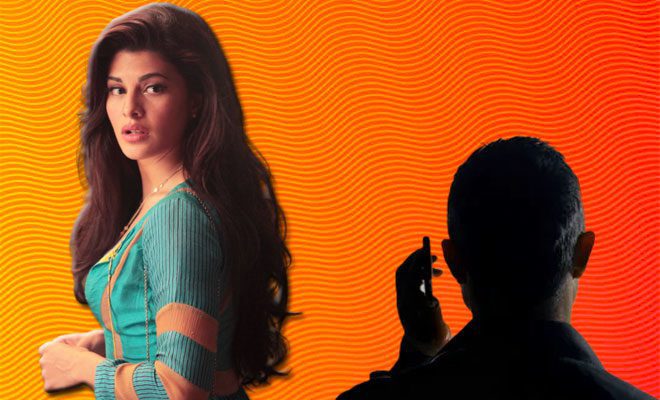 Today trusting anyone is a challenge. And that is regardless of how influential, popular, and or connected you are. We have seen enough instances where well-known, famous celebrities have been dragged into cases of money laundering, rape, extortion, etc. More often than not, these famous celebrities become victims and witnesses to these cases. More recently, Bollywood actor Jacqueline Fernandez fell victim to a Rs. 200-crore money-laundering case that was set up by the mastermind Sukesh Chandrasekhar, according to the Enforcement Directorate. 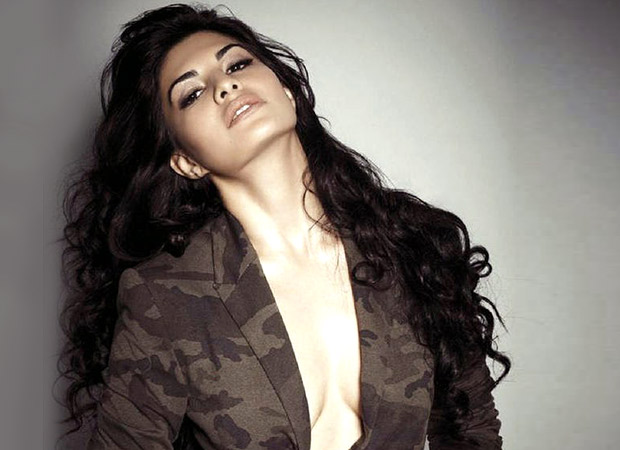 On Monday, the Enforcement Directorate recorded Jacqueline Fernandez’s statement as a witness and a victim of the scam run by Sukesh Chandrasekhar, in a procedure that went over five hours. Sources from the ED revealed that the Bollywood actor gave some important information regarding scam. On Tuesday, the sources also revealed that Sukesh Chandrasekhar also used to spoof call Jacqueline from Tihar Jail. He used to contact her through caller ID spoofing so that his identity would remain hidden.

According to India Today, the sources at the Enforcement Directorate, Jacqueline Fernandez was roped in by Leena Paul who was Sukesh Chandrasekhar’s partner. Sukesh Chandrasekhar had hidden his identity from the actor and pretended to be a famous personality. They said, “When Jacqueline started believing Sukesh, the conman also started sending her expensive flowers and chocolates as a gift.”

Further, the sources also revealed that the ED officials were able to get a hold of over two dozen calls of Sukesh Chandrasekhar and it was on the basis of these calls that they were able to find out that Jacqueline Fernandez was a victim to the money laundering scam. They also revealed that another famous female celebrity was his target but refused to reveal the name due to security reasons.

Also Read: Yami Gautam Summoned By ED For Alleged Money Laundering. The Penalty Can Be Steep

It really is true that no matter what position one is in, it is hard to save yourself from falling victim to a scam. Having said that, it is a good thing for Jacqueline Fernandez that Sukesh Chandrasekhar’s scam has been exposed and police proceedings have been initiated. With every passing day, there is some new information that is coming to light from the investigations by the Enforcement Directorate.