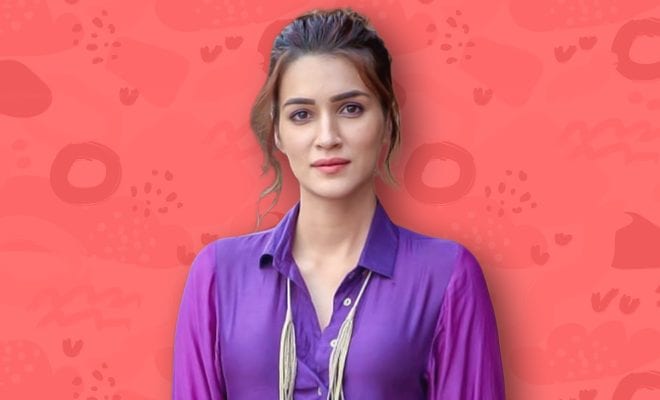 Often, Bollywood actors, who were industry outsiders when they started, speak about their days of struggle. Listening to their experiences, it honestly feels as though they’ve gone through a lot to get where they are, and none of it is easy. And it is no wonder that they are vociferously stand against nepotism and how it affects actors who don’t belong to the industry. One such actor that recently opened up about her struggling days is the Mimi star Kriti Sanon. She spoke of her modelling days and how she was yelled at by choreographers for making mistakes she didn’t know about. 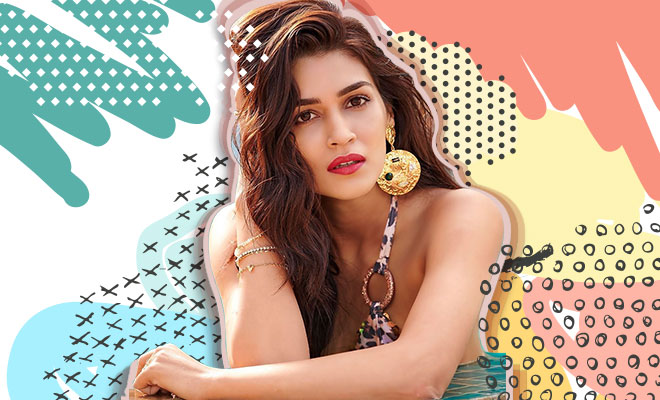 Kriti Sanon took up modelling when she was in engineering college because she wanted to earn a bit of extra pocket money and for “time pass.” It was during these early modelling days that she even thought of giving acting a shot and made her debut alongside Tiger Shroff in the movie Heropanti. Reminiscing about her modelling days in a recent interview, Kriti Sanon revealed her experience when she walked the ramp for the very first time and how she got yelled at for a mistake she made.

She said, “When I did my first ramp show, I remember I messed up somewhere in the choreography and the choreographer was very rude to me. She screamed at me in front of some 20 models at the end of the show. Whenever someone scolds me, I can just start crying like this.”

Kriti further revealed how she rushed home crying and her mother advised her to be thick-skinned if she wanted to continue in the industry. Said Kriti, “So, I remember sitting in an auto, and the moment I sat, I started crying. I went back home and I cried to my mother. My mother was like, ‘I don’t know if this profession is for you. I don’t. You need to be emotionally way stronger, you need to be a thick-skinned person and you need to be a lot more confident than you are.’ And I think confidence is something that I gained with time.”

Looks like Kriti Sanon did take on her mother’s advice, because not only did she continue her modelling gigs, but she also went on to become a Bollywood actor, which is another profession that requires a thick skin. From then to now, it has been quite a journey for the actor. With her recent film Mimi getting her praises galore, she has proved her merit and shown naysayers that she belongs in the movie industry.