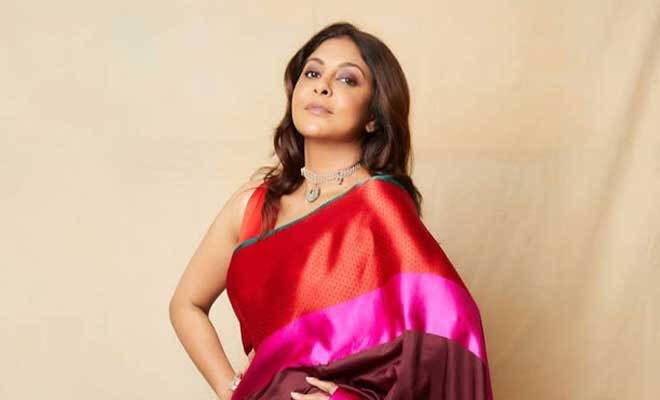 I have watched Bollywood movies from the time I was a kid who didn’t know what movies were. Now that I’m all grown up and know what movies are, I still do end up watching Bollywood movies. And out of all the things that make me cringe in those movies, watching aged male actors romancing actresses half their age tops the list. I mean, these actors don’t have a shelf life and on one hand that may be a good thing, on the other hand, it is unfair for women actors who have reached a certain age to get certain types of roles – like that of a mother, neighbourhood aunty, etc. And if you think I’m the only one calling out on this unfair behaviour, you are absolutely wrong. Bollywood actress Shefali Shah who has time and again given stunning performances also agrees with me. In fact, in a recent interview she said that for her, age played an important role in getting the right projects.

Shefali Shah who is known for her role in Delhi Crime talks about her initial years in Bollywood and then finding her ground in her 40s in the film industry. 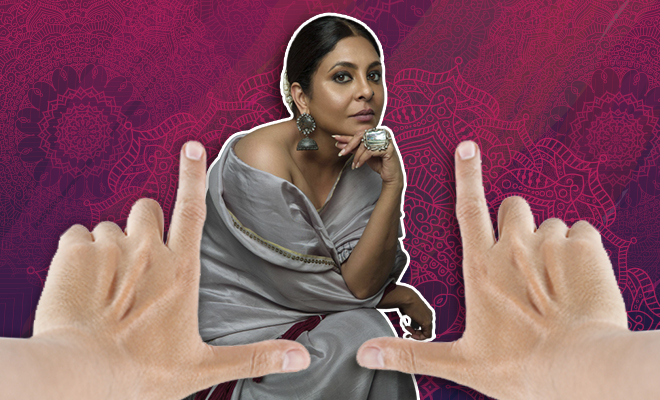 Shefali Shah in an interview with Indian Express spoke about the wide disparity between the kind of roles that are offered to male actors and female actors. She talks about how after a particular age female actors are only offered roles of mothers and aunts whereas male actors continue ruling the film industry.

The Dil Dhadakne Do actress talks about how there is a lack of strong women roles in Bollywood movies. Shefali said, “Once you are a mother, filmmakers don’t know what to do with you. They’ll probably get you to play the neighbourhood aunty.” Having said that, she also states that she has swum against the tide after her performance in Delhi Crime as she got a lot of good offers after that.

Also Read: Shefali Shah Talks About How She Was Typecast By The Industry And Only Given Roles Of Older Women. But She’s Certainly Changed That

Shefali Shah also revealed that she thinks it took a long time for filmmakers to come up with roles that would actually suit her. The actress even talks about how she played the role of an older woman very early on in her career. Shah said, “I played age very early. I played Akshay Kumar’s mother when I was around 28. I got Hasratein when I was 20 and played a 30-35-year-old in it. After a point, I decided if I’m not getting the work that really drives me crazy, I will sit at home. I reached this peace that such kind of work won’t come every day. And the few films I did raise that bar. I’ve said no to work even if it meant sitting at home for two years not doing anything.”

Talking about OTT platforms, Shefali Shah believes that these platforms were like a breather for actors like her because in them there was no expiry date for female actors. She said that even though she has been working in the entertainment industry since she was 16 years old, her professional life took a turn for the better in the last two years.

Not just Shefali Shah but there are many other actors who will agree that for the longest time female actors had an expiry date after they reached a certain age. But now thanks to OTT platforms, there are new opportunities and strong roles coming up for aged female actors.