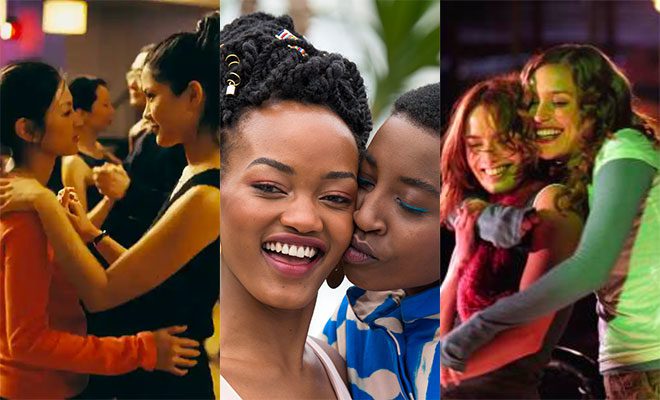 Pride Month is ending, but that doesn’t mean we are, or will ever be done talking about how we need better, more nuanced representation of queerness in our moves. But during this month especially, we must absolutely celebrate and support the community as well as learn how to support, appreciate and accept love in all its beautiful forms and gorgeous rainbow colours. In usual cases, allies read about the relationships between people and learn about the true meanings of being lesbian, gay, bisexual, transexual, queer, intersex, asexual and other sexual orientations. They realise how natural this is and walk the path to allyship.

For some people, watching movies is the easiest and most convenient way to learn about the community and begin their journey towards becoming an ally. If done right, these movies also help spread the messages of equality and inclusivity to the general public along with sprouting the seeds of change, one scene at a time. 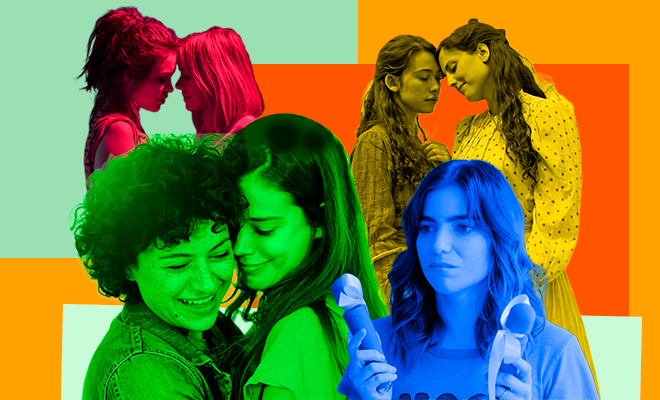 Lesbians are homosexual women who are physically, mentally and emotionally attracted to other women. Unfortunately, most movies end up over-sexualising and fetishizing lesbians, instead of normalising lesbian relationships as just another romantic relationship, while focusing a lens on the differences Thankfully, there are some movies that have managed to capture this fact in the best and most beautiful way possible. 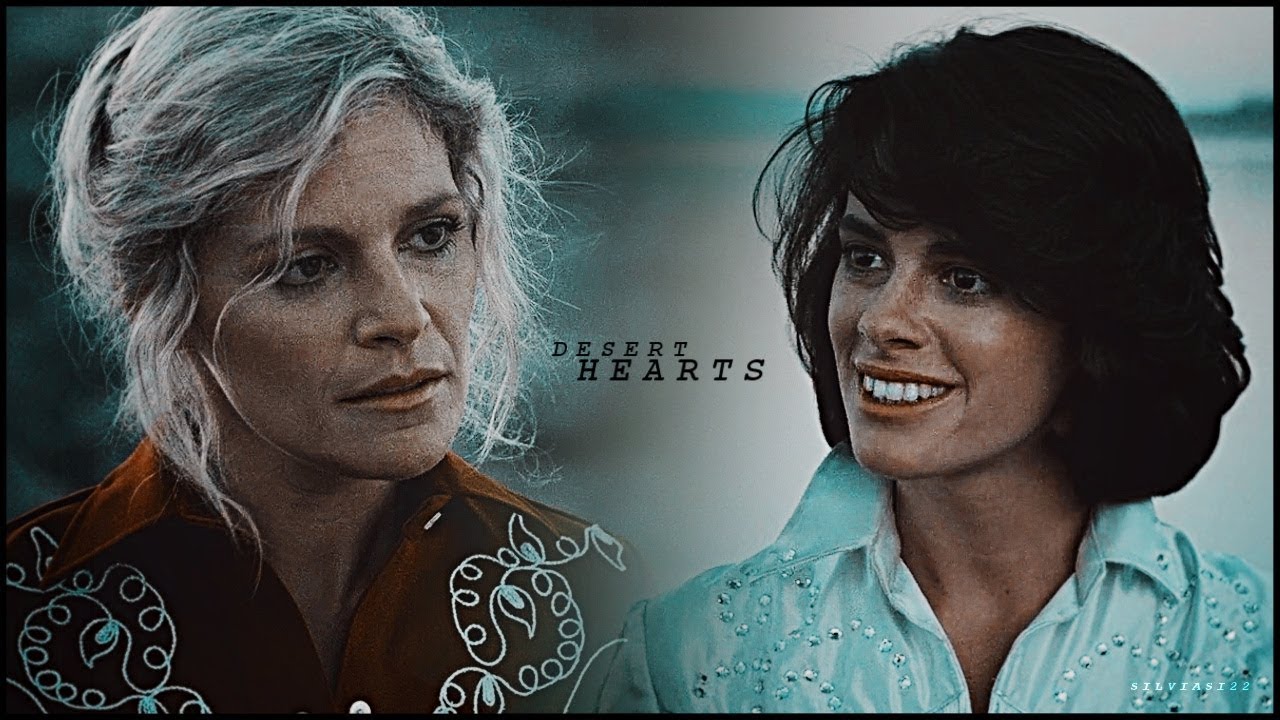 This is one of the first films to portray lesbian sexuality in a tactful manner. It is set in the 50s and still stands to be relatable for many queer folk around the globe. It follows the love story of two women and their fear of society. What’s noteworthy is that this movie was also made by a queer female director, Donna Deitch, that too in an era when there weren’t many women filmmakers in the industry.

Also Read: This 2017 Reply From Rihanna On Inclusivity Is A Nice Reminder 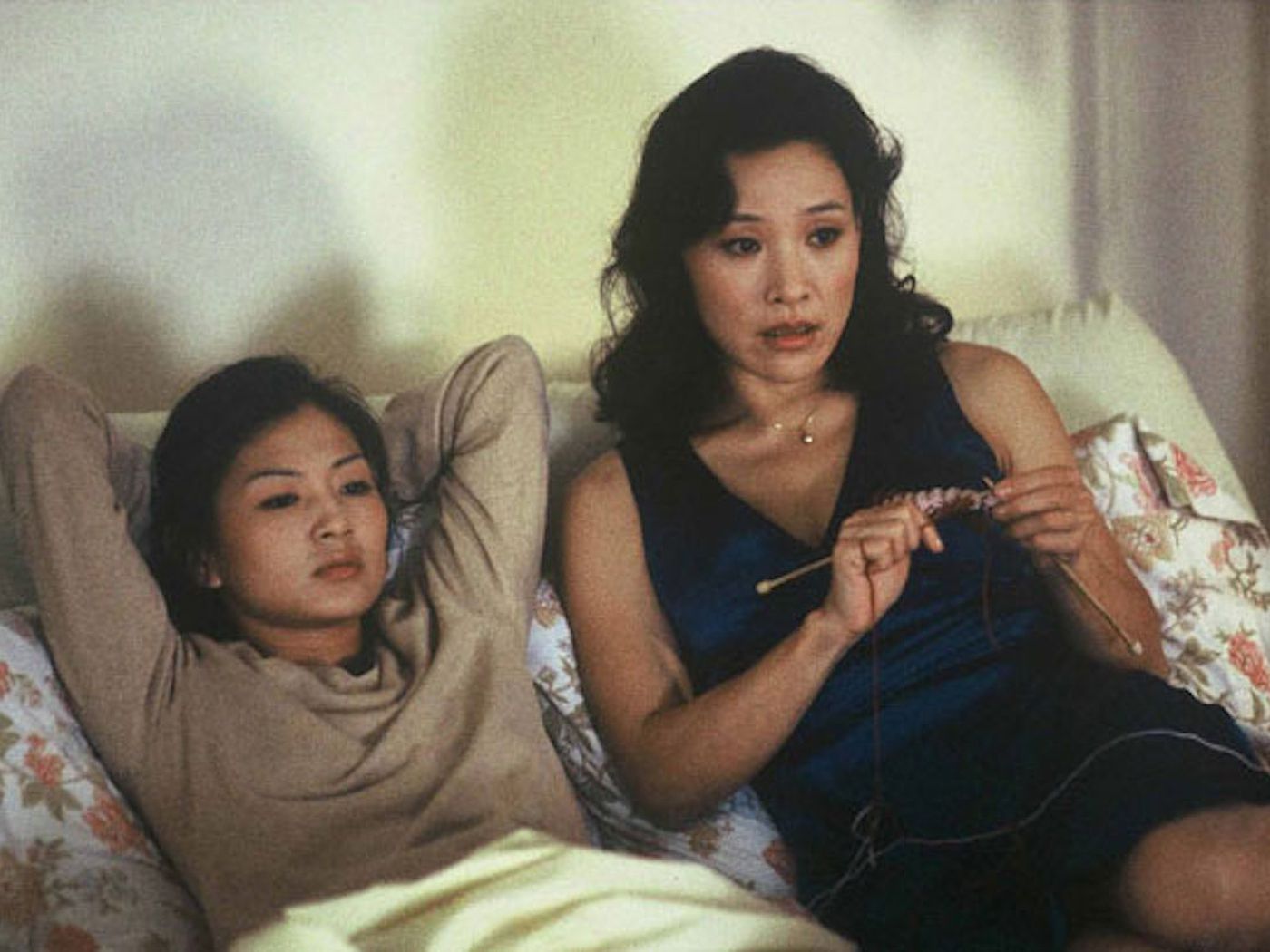 Along with being one of the very first Asian lesbian movies, this movie managed to capture the hearts of the audience with the magic of love and the relatable pain of being stuck in an orthodox and traditional family that doesn’t acknowledge the power of love. This movie was directed by the Chinese-American director Alice Wu who also identifies as a lesbian. 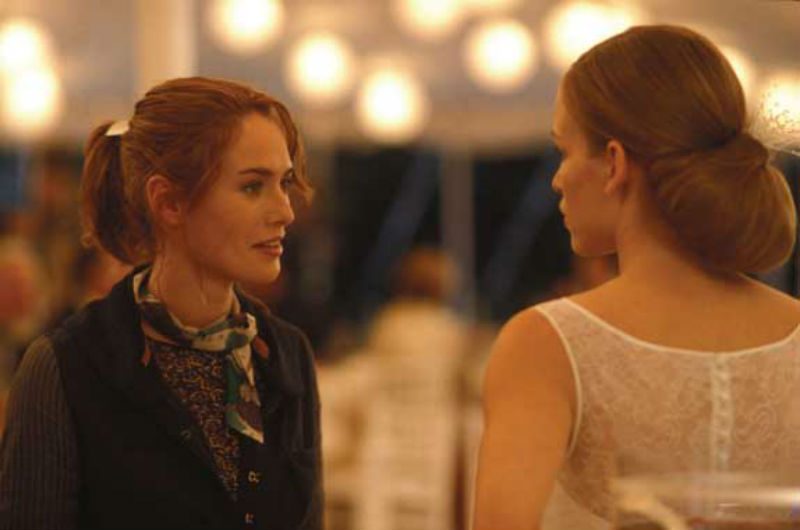 This is one of those rare movies that make you laugh, smile, blush and cry. It’s a true lesbian rom-com which is completely free of any sexual or malicious intentions. This is the story of a woman who meets the love of her life at her own wedding. This feel-good movie has everything that a typical rom-com should. After all, why should heterosexual couples have all the romantic fun and queer romances be all about the difficulties? 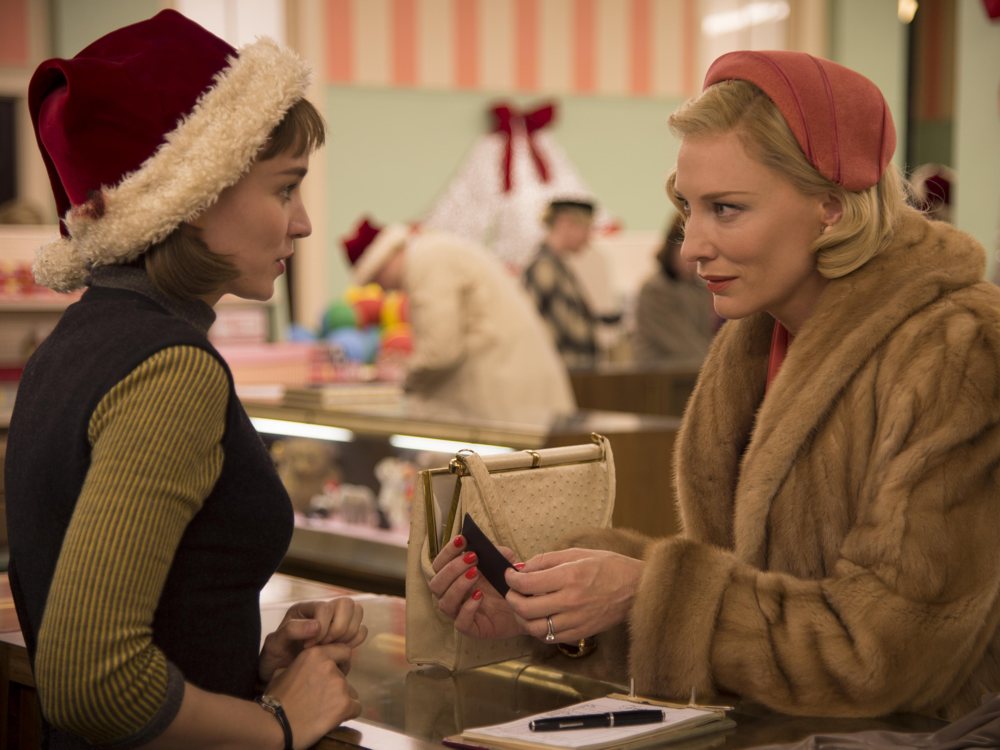 Carol is a typical period drama set in 1952 with a much-needed lesbian twist, and it is clearly a good one. This movie was named the ‘Best LGBT Movie of All Time’ in 2016 and was made by gay filmmaker Todd Haynes. It is a classic love story of two women who meet, fall in love, and form a bond so rare that it leaves the viewers jealous. 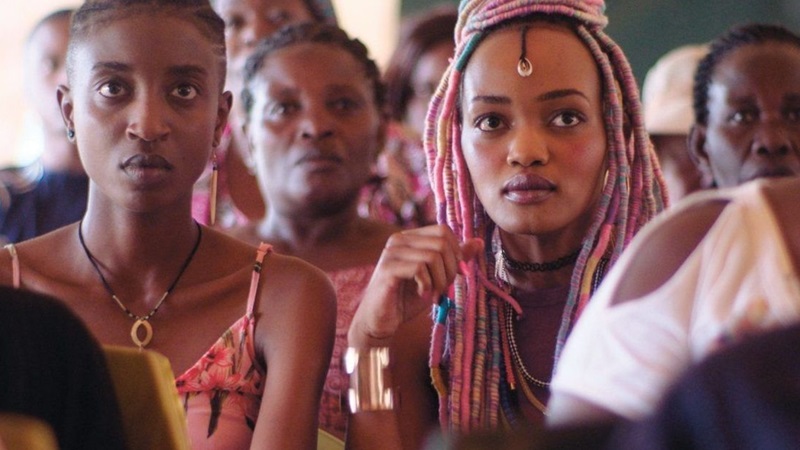 Rafiki is full of surprises. It is one of the few movies about black lesbians. It’s a movie about two Kenyan girls who meet, bond, and fall in love unexpectedly. It is written and directed by a Kenyan woman and was, unfortunately, banned in Kenya due to its theme. But the world watched the movie and fell in love with it and its simplicity and authenticity.

All these movies represent the true meaning of love and depict the beautiful nature of a lesbian relationship in all its pride. Give them a watch and I can assure you, you won’t regret it.