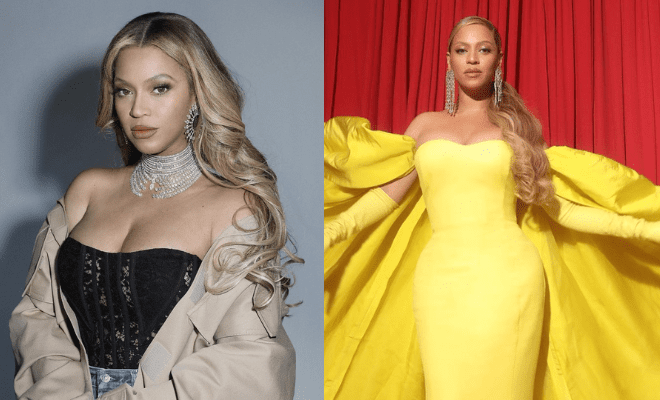 Beyoncé released ‘Break My Soul’, the first single from her upcoming seventh solo album, Renaissance. The first track was released three hours early on TIDAL which is a streaming service owned by her husband Jay Z. This is from the long-awaited album that her fans have been eagerly anticipating. An album by Big Freedia, co-produced by The-Dream and Tricky Stewart’s “Single Ladies” group.

Beyoncé revealed the record’s release date on Thursday. According to sources, the album would include songs on dance and nationalism, as well as works by renowned lyricist Ryan Tedder, who co-wrote the 2008 hit “Halo.” Other songwriters, including those who wrote songs for D’Angelo, Mary J. Blige, and Stevie Wonder, along with those who oversaw Solange’s 2016 release, are said to be involved with this album.

‘Break My Soul’ reminded me of one of those early 90s party tracks that everyone would sway to. Moreover, it also reminded me of Christian Rock music. Now the main song was… underwhelming. GASP! A Beyoncé song is being called underwhelming?! But the lyrics didn’t do much for me. The majority of  ‘Break My Soul’ is literally the same lines being repeated over and over, making the song sound drab and repetitive. Add the fact that it follows the same tunes and beats throughout and ‘Break My Soul’ turns into an ear parasite rather than an earworm. While I have usually enjoyed Beyonce’s music and what she stands for, ‘Break My Soul’ in no way stood out and ended up actually boring me.