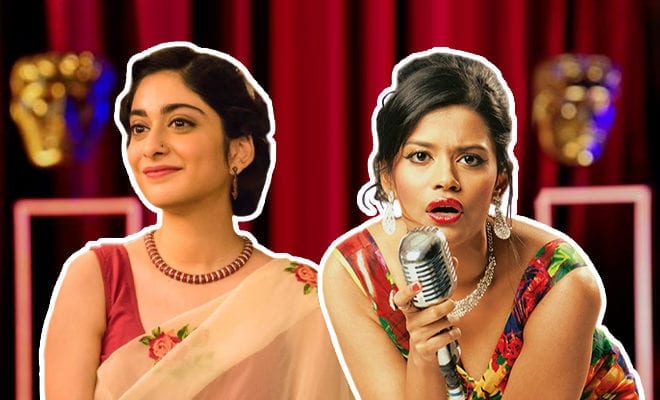 The Indian entertainment scene is in bountiful bloom right now, not just because it is producing stellar content by the bushels, but also because it is adding many laurels to its cap on its way. For two years in a row, our web series are earning nominations at the International Emmys and winning too. And now, the British Academy Of Film and Television Arts, more commonly known by its abbreviation, BAFTA, is all set to launch its inaugural BAFTA Breakthrough Talent India initiative, which has admitted a bunch of talented Indian newcomers, who are performers, filmmakers and technical artists, to its participants list for the year. Four of the 10 selected participants are women, and include names like A Suitable Boy actor Tanya Maniktala, National Award wining actor Palomi Ghosh and National Award winning filmmaker and writer Renu Savant, amongst others! 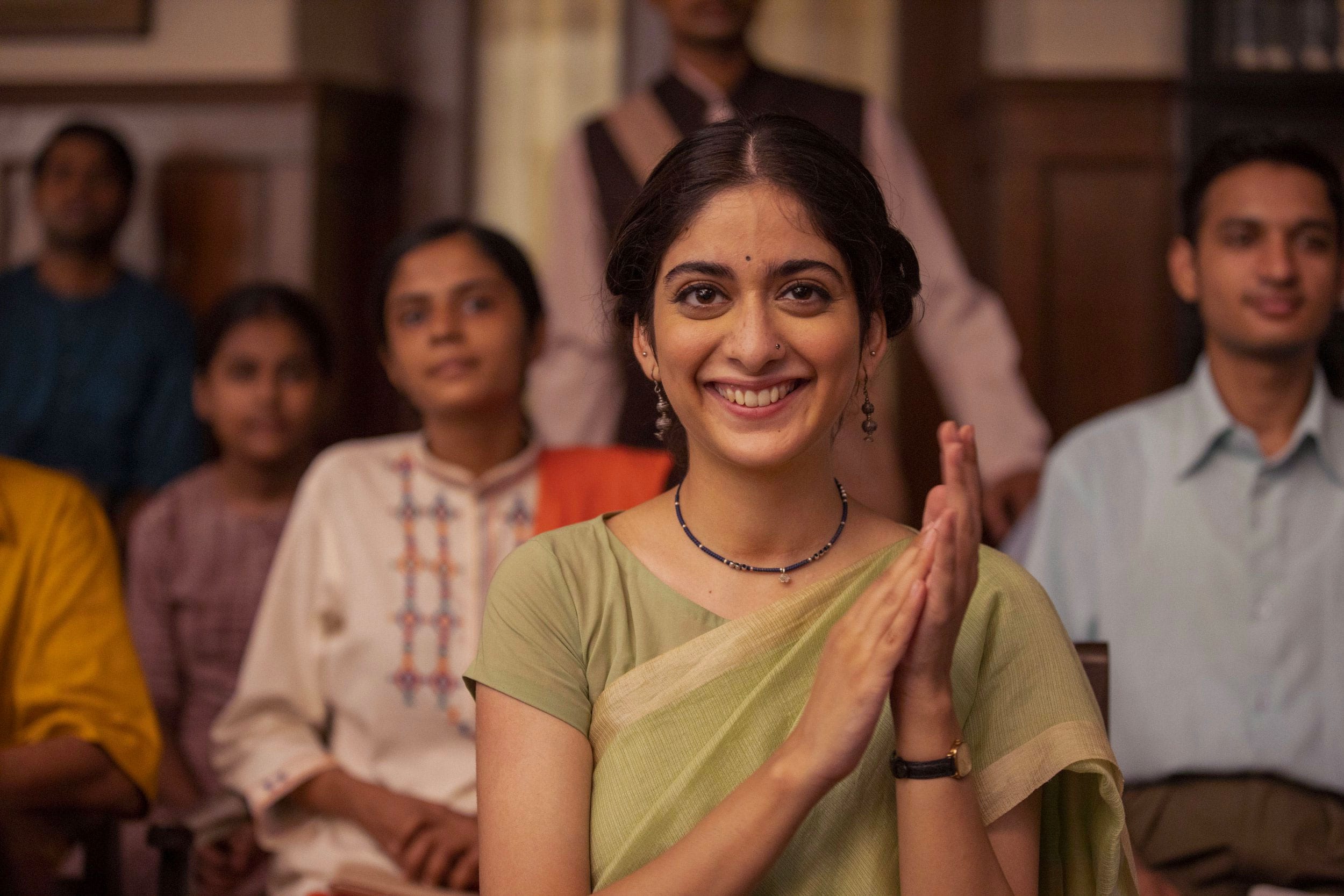 What’s the BAFTA Breakthrough about?

BAFTA Breakthrough is an initiative by BAFTA to support new generations of creative talent in film, games and television in the UK, China, India and the US. In UK, USA and India, the initiative is in partnership with Netflix.

Since the past couple of years have been pretty grand for Indian OTT content, particularly with series like Sacred Games, Delhi Crime, Four More Shots Please! and Made In Heaven, and anthology films like Lust Stories making it to International Emmys, Indian talent has finally made its presence felt on a global platform.

It sure looks prefect timing for BAFTA to inaugurate its Breakthrough initiative for India.

An illustrious jury of Indian industry experts chose these 10 artists

Owing to the sheer number of quality applications received for this programme, not 5 but 10 artists have been chosen from the fields of film, television and gaming for this honour. And the jury that made this selection is rather illustrious itself. It included industry experts like filmmaker Mira Nair (A Suitable Boy, The Namesake, Monsoon Wedding), producer Siddharth Roy Kapur, veteran actor Anupam Kher and Netflix India chief Monika Shergill. Oscar winning composer AR Rahman is the BAFTA Breakthrough India ambassador and jury chair.

What will being a part of the BAFTA Breakthrough initiative mean for these artists?

As a part of this exclusive club, these 10 artists will have free access to BAFTA events and screenings for a whole year. Clearly, this means networking opportunities galore, and a chance to bump shoulders with the who’s who in the fields of cinema, television and so on. What’s more, they will also receive one-on-one mentoring from some of these people and will have full voting BAFTA membership.

We look forward to seeing what honours this breakthrough talent brings to India!